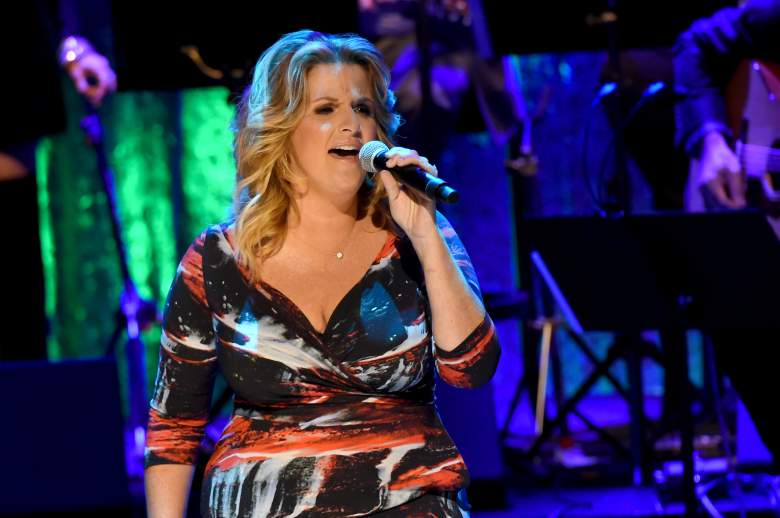 Country music singer Trisha Yearwood is married to Garth Brooks, her third husband. The couple has been married since December 2005, although they had been friends since the early 1990s. When Brooks is on tour, Yearwood often performs with him, as she has her own collection of hits.

Brooks appeared on Good Morning America on October 28, ahead of a tour stop in Richmond, Virginia from November 11 to November 13. Yearwood and Brooks also recorded a Christmas album, Christmas Together, which will be bundled with The Ultimate Collection. Brooks and Yearwood also performed at the Rocherfeller Center Christmas Tree lighting ceremony on November 30. Yearwood and Brooks are also taking part in ABC’s The Disney Parks’ Magical Christmas Celebration, which airs on Christmas Day at 10 a.m. ET.

Before Brooks, Yearwood was married to Chris Latham from 1987-1991 and Robert “Bobby” Reynolds from 1994-1999. She does not have any children. Brooks has three daughters from his previous marriage to Sandy Mahl. He was married to Mahl from 1986-1999 and is father to Taylor Mayne Pearl, August Anna and Allie Colleen Brooks.

Here’s a look at Yearwood’s life and career as a county singer and celebrity chef.

1. Brooks Proposed to Yearwood During a Show in California in 2005 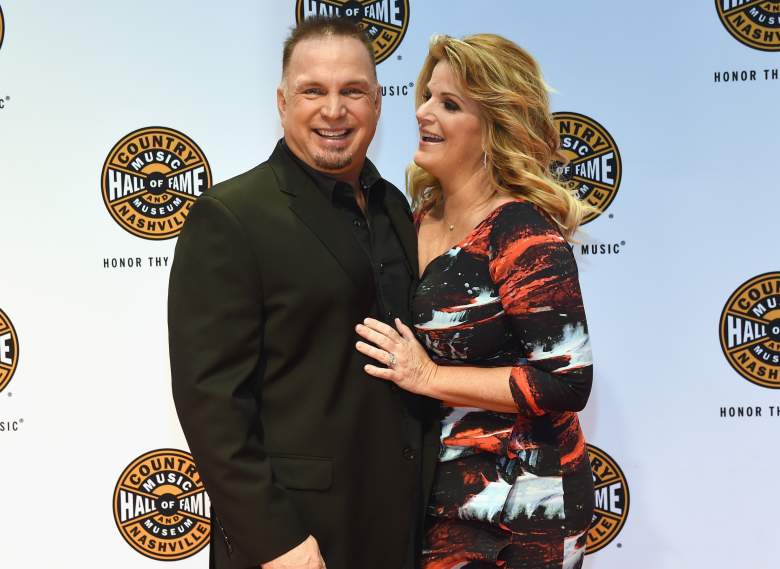 Brooks surprised Yearwood with a proposal on stage, in front of 7,000 fans at Buck Owen’s Crystal Palace in Bakersfield, California on May 25, 2005. As People Magazine reported at the time, Brooks and Yearwood walked onto the stage, hand-in-hand, with a statue of Brooks behind them. The statue included a wedding ring, even though they hadn’t married yet.

Brooks then got down on one knee and asked, “Will you marry me?” She said yes right away. Then-Palace talent coordinator Jerry Hufford told People:

Her knees were like Jell-O. She was totally stunned. Minutes after the proposal, we asked if she’d like to perform onstage with Garth, and she replied, ‘I don’t think I can make it up the stairs.’ It took her a while to regain composure. You could tell she’d been crying.

The couple married in December 2005 at their Oklahoma home. It’s Yearwood‘s third marriage. She was previously married to Chris Latham from 1987 to 1881 and Robert “Bobby” Reynolds from 1994 to 1999. Yearwood does not have any children herself. Brooks has three daughters from his marriage to Sandy Mahl, which ended in 2000.

Yearwood and Brooks live in Oklahoma, but they did own a home in Malibu. They sold that home in September 2016 for $7 million, The Los Angeles Times reported.

2. Yearwood’s Mother Gwen Was a Major Inspiration for Her Career as a Cook Book Author 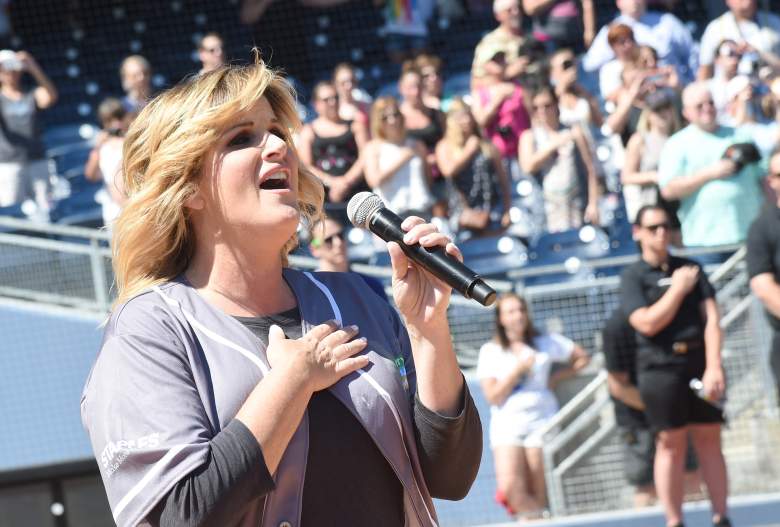 Yearwood announced in October 2011 that her mother, Gewn Yearwood, died after a battle with cancer at age 73. Yearwood and her sister, Beth, were by their mother’s side. They asked fans to donate to the Susan G. Komen Foundation in her mother’s honor.

As Taste of Country notes, Gwen Yearwood was Yearwood’s role model when she decided to get into the cook book lane. She has written three cookbooks: Home Cooking with Trisha Yearwood: Stories and Recipes to Share with Family and Friends; Georgia Cooking in an Oklahoma Kitchen: Recipes from My Family to Yours; and Trisha’s Table: My Feel-Good Favorites for a Balanced Life. All three books were written with her sister Beth.

Yearwood’s Home Cooking had the distinction of earning a spot on the Worst Cookbooks of 2010 list by the Physicians Committee for Responsible Medicine. The group wrote:

States in the Southeast have the highest rates of obesity in the nation, but Yearwood’s recipes are loaded with fat and cholesterol. Garth’s Breakfast Bowl, for example, includes eight large eggs, a pound each of bacon and sausage, cheese tortellini, cheddar cheese, tater tots, and butter.

Yearwood is also a Food Network star, as the host of Trisha’s Southern Kitchen. 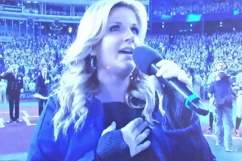 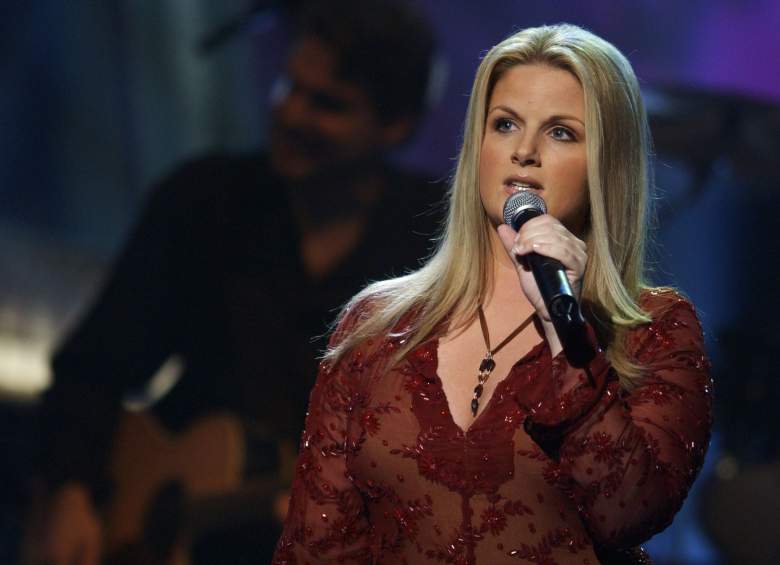 Yearwood has three Grammy Awards. In 1994, she shared Best Country Vocal Collaboration with Aaron Neville for “I Fall To Pieces.” She won the same award in 1997 for “In Another’s Eyes” with Brooks. In 1997, she also won Best Female Country Vocal for “How Do I Live.”

Trisha’s Southern Kitchen also won the Daytime Emmy Award for Outstanding Culinary Program, tied with The Best Thing I Ever Made. Yearwood wasn’t listed as a producer on the show, so she didn’t get to take home an award herself. 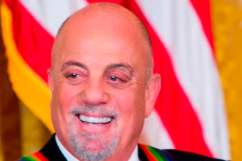 4. Yearwood Participated in Habitat For Humanity & Co-Hosted an ACM Charity Event in 2015 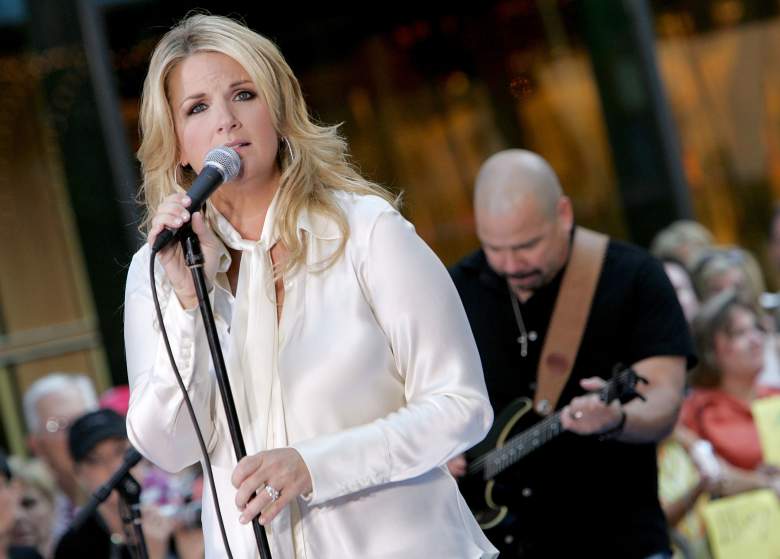 Yearwood and Brooks are both involved in charity, with Brooks co-founding the Teammates for Kids Foundation. As for Yearwood, she has participated in Habitat For Humanity building events in the past.

In a 2009 interview with USA Today, Yearwood explained that she always wanted to be hands-on with charitable causes, instead of just signing a t-shirt for charity.

“I’ve done three builds now. It’s a physical labor project, yes — you’re very tired at the end of the day. But you feel like you’ve really done something. I love that they say that they give a hand up, not a handout,” she said at the time.

Yearwood said that she also helps out with Brook’s foundation and has worked with the Make-A-Wish Foundation.

Last year, Brooks and Yearwood co-hosted the Academy of Country Music’s Lifting Lives gala. Brooks performed with Yearwood and Keith Urban during the event to raise money for ACM’s charity. 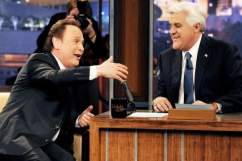 5. Yearwood Had a Recurring Role on ‘JAG’ & Starred in Fox’s ‘The Passion’ as Mary 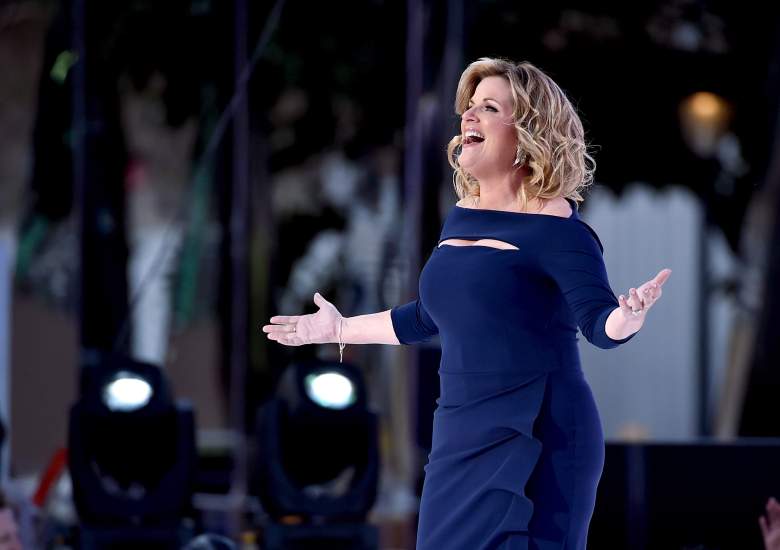 Yearwood has tried her hand at acting a few times. In 1994, she appeared in an episode of Dr. Quinn, Medicine Man. Between 1998 and 2002, she appeared in six episodes of JAG, playing Lt. Cmdr. Teresa Coulter.

In March 2016, she returned to acting to play Mary in Fox’s The Passion, a musical retelling of the story of Christ. She also played herself in an episode of ABC’s Nashville.