Hager’s grandfather passed away on Friday, November 30, at the age of 94.

“My grandfather wrote letters all his life to his children, his wife, friends, and even political rivals. He often wrote about love and family. For me, his words have always been a precious gift, all the more so now. It’s my turn to write a love letter to my Gampy. My grandfather always said his greatest gift was his family. Whatever demands were placed on him in his professional life, and there were many, we all knew we could count on him. He made each of us feel adored always. He was our rock,” Bush Hager said on the Today Show earlier this week.

Hager is married to Henry Chase Hager, who worked in the Bush White House as an aide to Karl Rove. The couple has two daughters, Margaret Laura “Mila” Hager and Poppy Louise Hager.

1. Hager First Didn’t Want Her Father to Run for the White House, but Then Participated in the 2004 Campaign 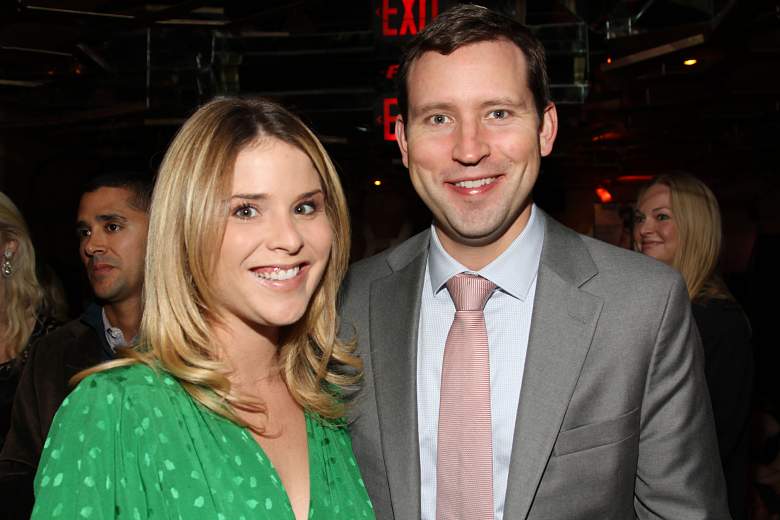 Before George W. Bush decided to run for the White House in 2000, Hager reportedly asked her father not to do it. “Oh, I just wish you wouldn’t run. It’s going to change our life,” she was reported as saying at the time.

However, four years later, when her father successfully ran for a second term, Hager participated in the campaign. She even spoke at the Republican National Convention in 2004 with her sister, Barbara Bush

“Contrary to what you might read in the papers, our parents are actually kind of cool,” Hager said of her parents at the convention. “They do know the difference between mono and Bono. When we tell them we’re going to see Outkast, they know it’s a band and not a bunch of misfits. And if we really beg them, they’ll even shake it like a Polaroid picture.”

2. Hager Turned Her Work With UNICEF’s Educational Policy Department in Latin America Into a Book 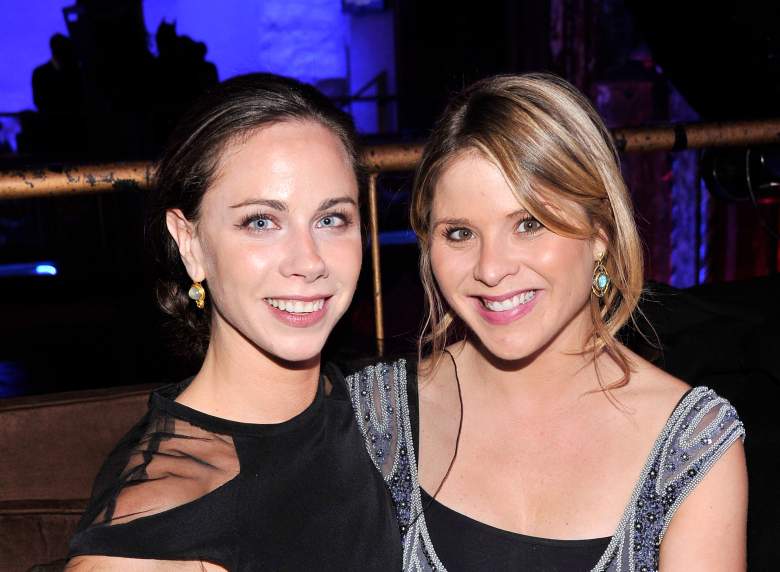 Hager earned an English degree from the University of Texas and picked education as her career. In 2004, USA Today reported that her dream was to open a charter school.

After working as a teacher’s aide at the Elsie Whitlow Stokes Community Freedom Public Charter School in Washington, D.C., Hager left Washington to work in Latin America, The Washington Post reported. There, she worked with UNICEF’s Educational Policy Department, with a focus on Panama.

It was her experiences in Central America that influenced the book Ana’s Story: A Journey of Hope. The book focused on the story of a 17-year-old single mother with HIV.

“It is my hope to motivate young Americans to increase their awareness of young people around the world,” Hager said in a statement about the book when it was announced in March 2007.

After returning from Latin America, Hager went back to work at the Washington charter school.

“Sometimes, I still have kids ask me, ‘Miss Jenna, what would happen if I Google you?’ And I say, ‘Oh, please, please, no, don’t do that,'” Hager said in a 2007 interview with Texas Monthly. 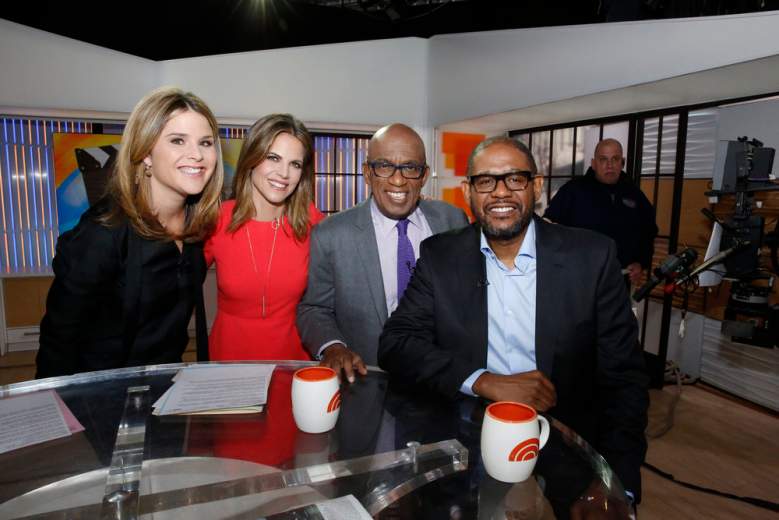 NBC hired Hager to contribute to the Today Show back in 2009 and she’s been contributing ever since, even serving as a fill-in co-anchor on Today. Initially, she was only hired to do one story a month on education and other issues that interested her.

Celebrity Net Worth estimates that Hager’s net worth is at $4 million and she has an annual salary of $500,000.

4. Poppy’s Name Comes From a Nickname Hager’s Grandfather Had While Growing Up

Hager revealed to Today that Poppy is named after her grandfather. While growing up, George H.W. Bush was nicknamed “Poppy.” Poppy’s middle name is the same as Hagar’s grandmother’s.

“We are proud to name her after a man we so adore,” Henry Hager told Today.

When George H.W. Bush celebrated his 92nd birthday in June 2016, Hager posted an adorable photo of Poppy in his arms. “Poppy with Poppy Lou. Happy Birthday our Gamps! Xx,” she wrote.

All is MERRY and BRIGHT! Ranch life is pretty sweet.

Although most members of the Bush family are Republicans, Hager is an independent. In 2014 though, the New York Daily News reported that she accidentally registered to vote in New York as a member of the Independent Party.

Hager’s spokeswoman, Megan Kopf Stackhouse, confirmed that it was just a mistake.

“Jenna registered to vote in New York soon after her daughter was born, and like all new moms, she was functioning on very little sleep. She mistakenly registered for the Independence Party,” Stackhouse told the Daily News.

In a 2010 interview with People Magazine, Hager and her sister revealed that both of them don’t like to label themselves as Democrats or Republicans. “We’re both very independent thinkers,” Hager told the magazine.