Jennifer Lopez has been promoting her film “Second Act” over the last few months leading up to its December 21 premiere. Now that the movie has finally hit theaters, and Lopez has finished her Las Vegas Strip residency, Lopez is looking forward to start touring again in 2019, and her fans couldn’t be more thrilled.

Speaking at a fan Q&A with The Wing, J.Lo gave fans a small glimpse at her touring plans for the upcoming year. She starts talking about the tour at the 17:50 mark, but you can view the full interview below:

“So next year, I’m going on tour now that I’ve finished my residency in Vegas,” Lopez told the crowd, to loud cheers and applause. She mentioned how “awesome” of an experience her three year residency in Vegas was, but how excited she is to tour again in the new year.

“So I’m going on tour next year, next summer,” she told her fans. She said that she plans to tour the United States and then start filming another movie, or “maybe two [films].”

Although she didn’t give many details about her upcoming tour, she did gush about how much she loves producing films, and how having the opportunity to spread a good message through her movies is important to her. 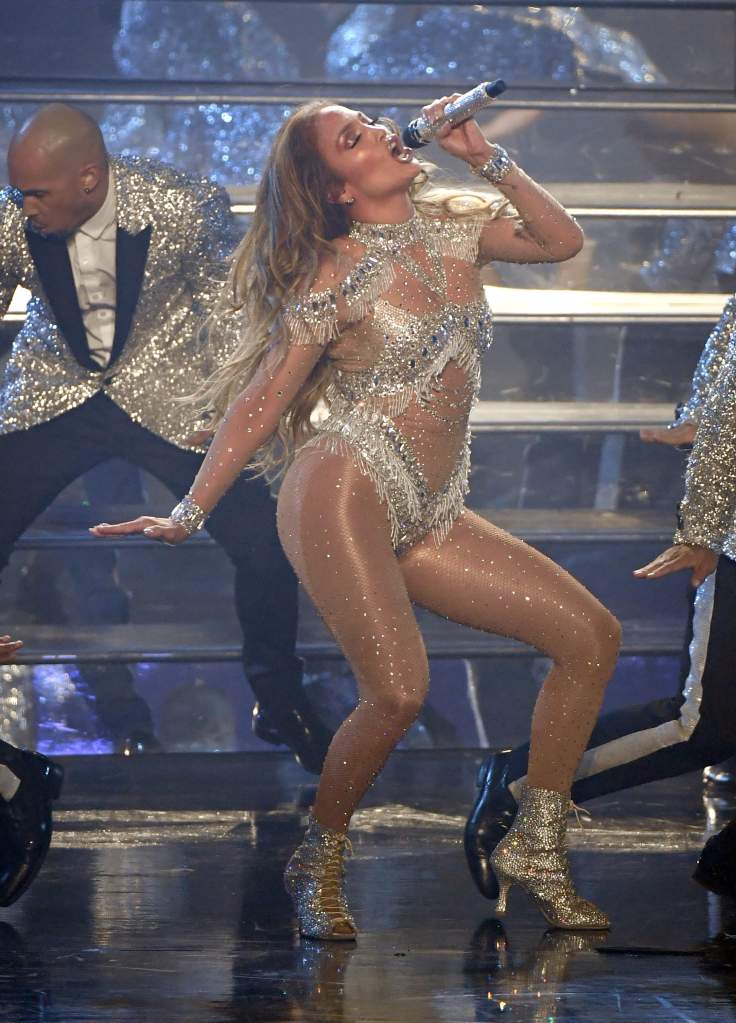 GettyJennifer Lopez performs during the finale of her residency, “JENNIFER LOPEZ: ALL I HAVE” at Zappos Theater at Planet Hollywood Resort & Casino on September 29, 2018 in Las Vegas, Nevada.

“I love these kinds of movies,” she said. “As producers, there are great messages to be had with these movies, in a very entertaining and funny way, which I feel life is like that.”

She continued: “In your deepest, darkest moments, when you’re with your girlfriend, all the sudden you’re crying and then you start laughing because she said something stupid and that’s life. That’s life. It’s not one thing, it’s many things, it’s a mix of things. So, we think these movies are necessary.”

Lopez’s most recent film, “Second Act,” recently hit theaters on December 21st, and stars Lopez and real-life best friend Leah Remini, who portray on-screen best friends. In the film, Lopez plays a big-box store employee named Maya who gets a second chance at landing her dream job after faking her resumé. Remini plays her best friend Joan. Check out the movie trailer below:

Though details of her 2019 tour are sparse, fans also have (hopefully) two more films to enjoy as well in the upcoming year! Having rocked Vegas for three years with a residency that became the Planet Hollywood‘s most successful show, Lopez has easily built up anticipation for her return to music on a global scale.

Read More
Celebrities, Movies, Music
Jennifer Lopez is looking forward to touring in 2019, now that she has finished her three year residency on the Las Vegas Strip. Here's what we know about her tour.