Getty Kevin Hart is hosting the Oscars, but he's not my first choice.

I love Kevin Hart. I’ve loved him ever since I saw Soul Plane on bootleg. Don’t judge me. That said, when I heard he was going to be the host of the 2019 Academy Awards, I was more like this..

Hart is one of those guys whose movies are like an automatic watch for me, because I assume I’ll enjoy myself at the theater or in the comfort of my own home. Usually he comes through, but then there’s always films like Get Hard, which was pretty bad.

Still, his track record is mostly good with me. While I’ve clearly outlined my fandom, I must say, I’m a little burnt out on Hart for right now. Between the movies and the YouTube channel, I can’t be the only one who could use a break.

The Academy Awards are already really long. Hart hosting is going to mean we’ll get a heatlhy dose of the active comedian for hours. While he might do a solid job, I can think of five candidates I’d enjoy seeing in the role even more. 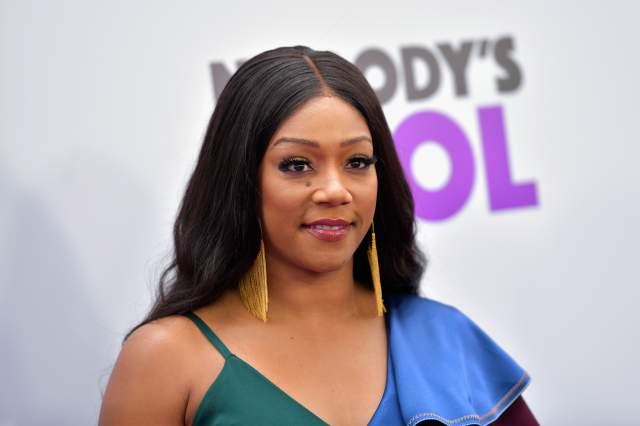 I know I said we’ve seen a lot of Hart, and Tiffany Haddish has been almost as prolific in the past two years, but there’s a few differences. Haddish’s ascension and time in the spotlight hasn’t lasted quite as long as Hart’s. While she’s mostly a household name, I’d say her face is still fresher than Hart.

Also, Haddish offers a different look and take on the Oscars hosting gig. She would be only the second African-American woman to host the show in history. That’s significant as it would help to make the show appealing to a larger demographic.

Haddish has a legion of fans and since none of her movies are likely to draw a nomination, many of them might not be tuning in to see the show. If she were the host, that could change. Also, Haddish is as funny and witty as they come. I’ve no doubt she could kill it in this role and make Oscar night 2019 one to remember. 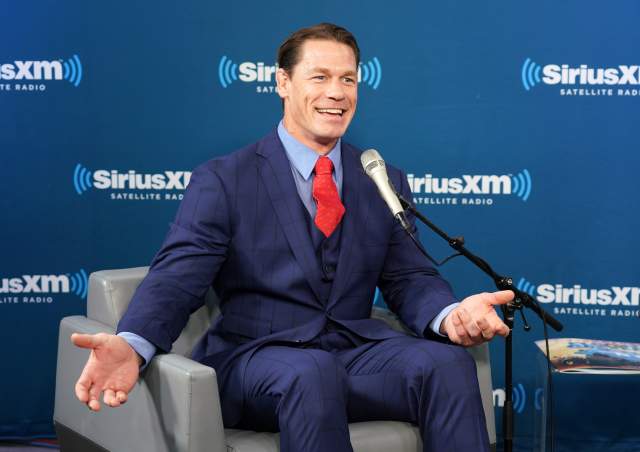 Whether you like the WWE or not, everyone knows who John Cena is at this point. He’s an improving actor with an upcoming role in the Transformers spinoff Bumblebee and he has been a reoccuring co-host on The Today Show. There’s no question his visibility is high. He’s also hosted the ESPYs which is obviously a somewhat similar gig.

Cena is funny, intelligent and huge. We’ve never seen a person of his physical stature in an Oscars hosting role, and it would create room for some entertaining banter between him and some of the winners and nominees. 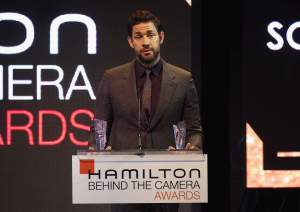 Assuming he doesn’t get passed over for a supporting actor nod for the awesome and underrated A Quiet Place, Jim…I mean John Krasinski could do a great job hosting the Oscars. Picture this, now stay with me for a moment, imagine some sort of Office reuninon as a segment during the show.

Aside from Krasinski’s presence, wit and sharpness, something like that might be enough to spike viewership in a major way. Yes, I know the Oscars are about films, but we’re talking about The Office. That’s cause for breaking a few rules. 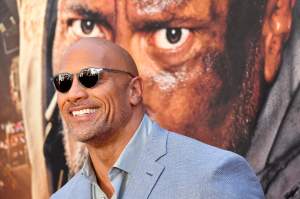 Ditto almost everything I said about Cena here and add in The Rock’s more significant accomplishments in the box office, and you have an even more high-profile wrestler-turned-actor in a position to host the Oscars. The Rock continues to be one of the most electrifying men in entertainment and a few old WWE bits during the show would go viral on social media. 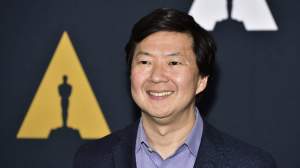 There has never been an Asian or Asian-American host of the Academy Awards. Heck, there’s only been five Asian Oscar winners in any of the major categories. Overall, the Academy has had its issues with diversity. That’s not the only reason Ken Jeong could and should be considered as a host. He’s a sharp comedian who has already demonstrated the ability to host a major awards show.
Jeong did a great job hosting the 2011 Billboard Music Awards.

His opening monologue was strong especially when he played the piano during the bit with Nicki Minaj. Jeong might be an over-the-top suggestion for the show, but the Academy could stand to loosen up a bit.