Justin Ervin and Ashley Graham have been married since 2010. Graham works as a model and is currently the new host of American Beauty Star, which premieres on January 2, 2019, at 10 p.m. Eastern.

Graham, 28, and Ervin live on different coasts but make time to see each other whenever they can. He currently lives and works in Los Angeles while Graham does the same in New York. She recently said that they don’t go more than two weeks without seeing each other.

“We have a rule. We don’t go longer than two weeks without seeing each other. It’s absolutely fabulous. I love it. We just meet in L.A. or New York. We meet in Paris, Miami. It’s pretty sexy,” she told Entertainment Tonight back in 2016. 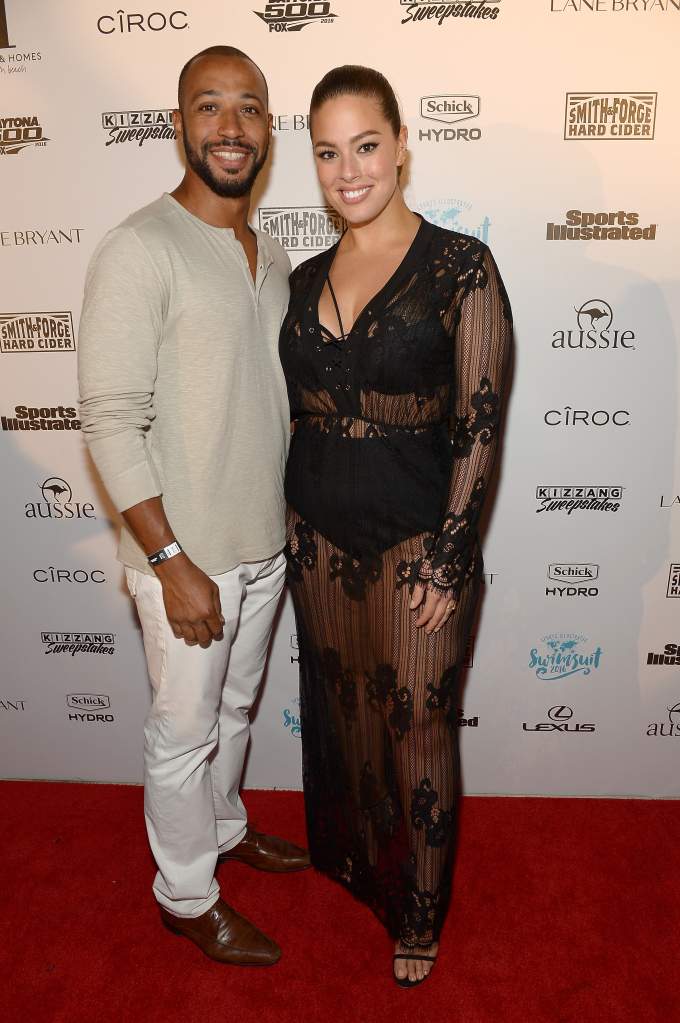 In her new book, Graham discusses the difficult time that she had with her family when she first brought Ervin home. She admits that she was hoping her family would be “color-blind,” but that it may have been naive of her at the time. She revealed that her mother didn’t see a person of color until she was 18 years old. When she introduced her family to Ervin, the couple was faced with her family’s prejudices.

“I never told my grandparents that the man I was bringing home was black. I naively hoped everyone would be color-blind — which is not what happened. When my grandparents met Justin, my grandmother was cordial but cold. She greeted him and immediately walked away. When it came time for them to leave, my grandparents didn’t even acknowledge him. I had never seen my loving, hardworking and wonderful grandma be so hurtful and so racist. I was in shock,” Graham wrote.

Graham goes on to say that Ervin took the time to make sure Graham’s family go to know him and it didn’t take long for them to love him as a person, letting go of any prejudice that they may have had because of the color of his skin.

2. He Proposed With a ‘Unique Gold Band’ 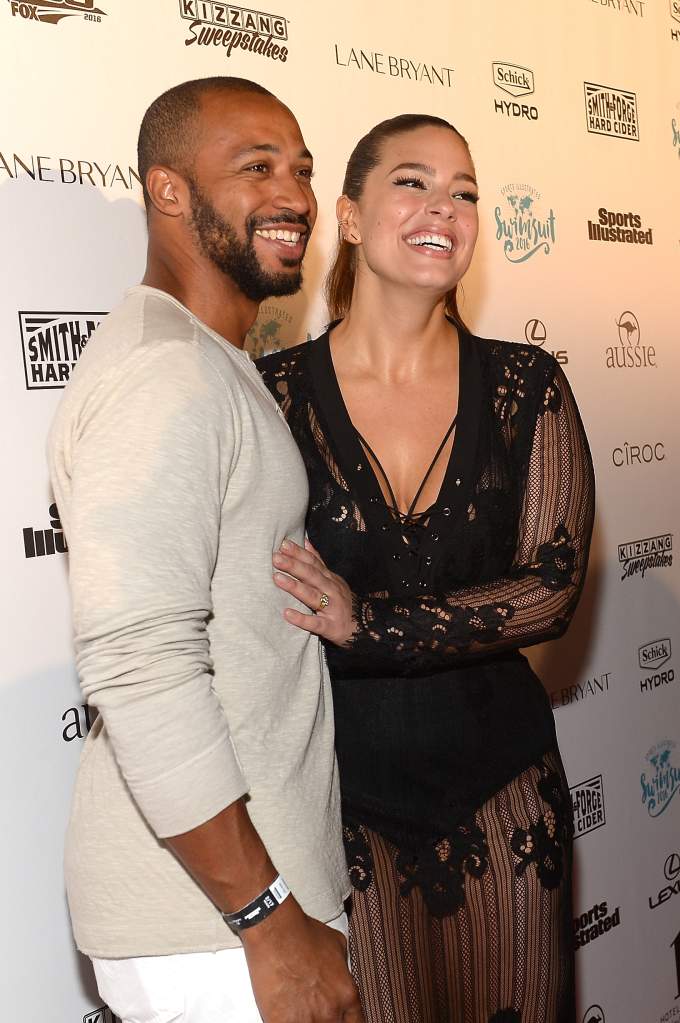 When it came to Graham and Ervin getting engaged, he knew exactly what kind of ring to propose with. She said that he picked out a gold band that “fit [her] to a T.” She wanted something different and unique and Ervin totally delivered.

“I didn’t want the princess-cut platinum like a lot of women have,” Graham told People Magazine back in 2010.

Their proposal was all caught on tape thanks to some pre-planning on Ervin’s part. He told her that they were going to film something for The Justin and Ashley Show, which was a series of video diaries recorded on a web cam that the two had been making together. They had just sat down on the stoop of her apartment in Brooklyn to start filming when Ervin pulled a ring out of his pocket.

3. Graham Credits Her Relationship With Her Dad for Her Successful Marriage 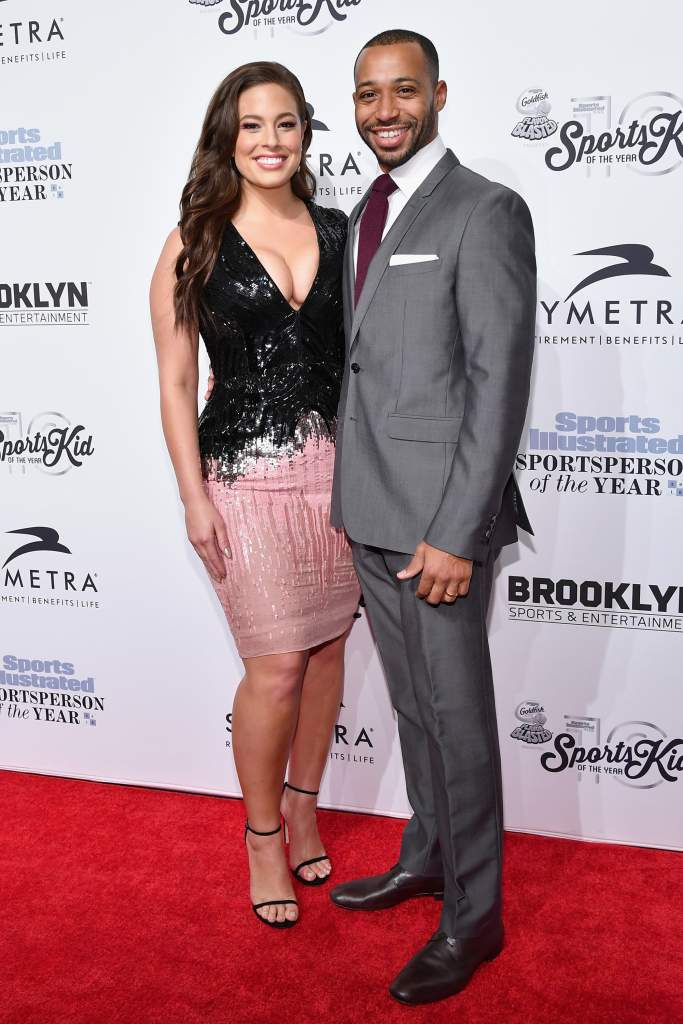 Graham has been candid about the relationship that she had with her father growing up. She has admitted that her dad was absent and that she was able to figure out what she wanted in a husband by what she saw in her dad.

“My father, growing up, I realized how much he really shaped me as a woman today, and I thank him for that. It’s made me realize what I wanted in a man, and what I wanted in a husband, and also who I am as a woman to men. For so long I didn’t know how to have a relationship with men, because it was based on what I had growing up. I actually had to teach myself what it was like to have a relationship with a man and not base it on what I felt at home. That’s why I really wanted to share my story because just because you have a bad experience with somebody in your home growing up, doesn’t mean it’s gonna carry over into your real life. You just have to be open,” she told Entertainment Tonight in 2017.

She said that she looked at her parents’ relationship and was able to figure out what she wanted in a marriage — and what she didn’t want. She believes that she was able to “learn from their mistakes” and that has actually helped her have such a successful marriage with Ervin.

4. Ervin Supports Graham & Has Even Snapped Some of the Sexy Pictures She Has Shared 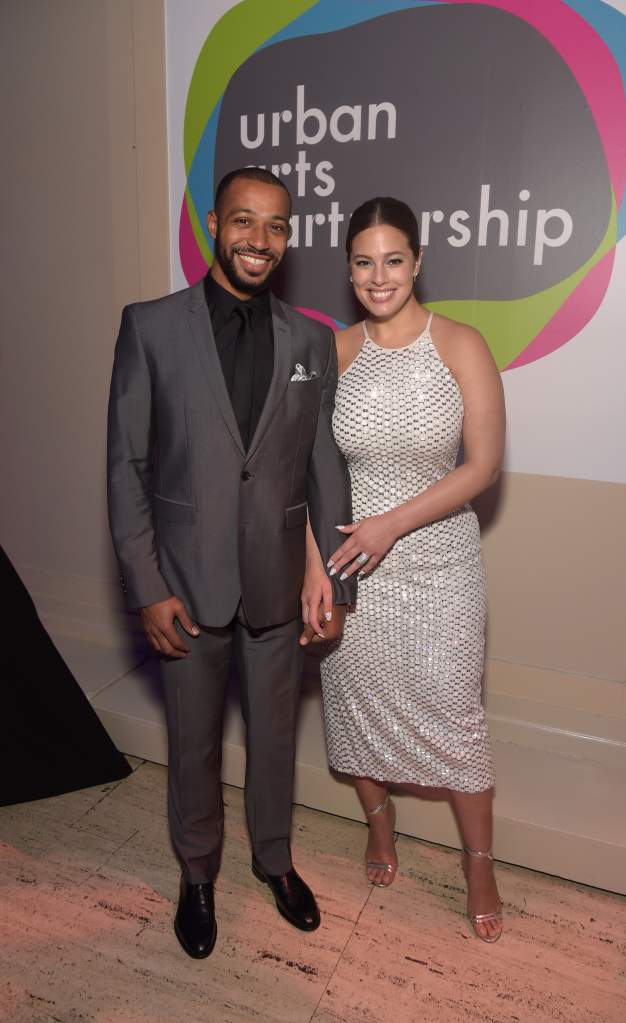 As a model promoting positive body image, Graham often shares very real pictures of herself, many of which tend to show her without her clothes on. While one might think that her husband would have a major issue with this, Ervin is very supportive of his wife. In fact, she has even credited him as her photographer (for her Instagram pictures) from time to time.

In a nude shower picture taken during the couple’s romantic vacation back in January 2017, Graham captioned the photo with a shoutout to her main man.

Following her nude photoshoot for V Magazine with famed photographer Mario Sorrenti, Graham talked about how Ervin felt about the pictures.

“He loved it. No, he wasn’t scared at all. My husband’s also in the arts, he’s a director-cinematographer, so he has had his fair share of nude shoots as well. It is just what happens in the fashion industry. And so he just thinks I look great,” Graham told People Magazine.

When Graham did a photoshoot for Maxim, Ervin actually came up with an idea to hold his wife’s breasts from behind. The sexy shot didn’t make the cover but it made the overall cut.

“Yes, those are my husband’s hands supporting me. He supports me in more ways than one. What’s really funny is it was my husband’s idea to do that photo. We call it the Janet Jackson,” Graham told Entertainment Tonight in March 2016.

5. They Met at Church in 2009 & Recently Celebrated Their 8-Year Wedding Anniversary 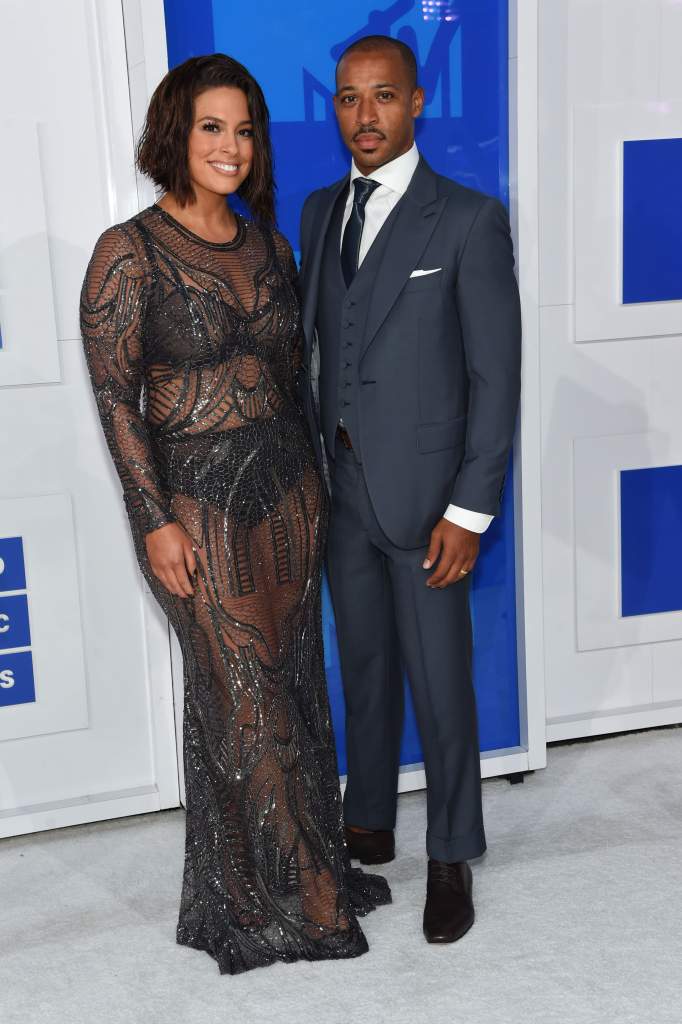 The couple met at a church in New York back in 2009 and got married one year later. Graham and Ervin agreed to wait until they were married to have sex. For Graham, this was a way for her to connect with a guy on a deeper level. For Ervin, abstinence was part of his commitment to his faith. Once they were married, Graham says that their passion was “magic.”

“There was already this sexual tension, this roaringness (sic). We had already established such a friendship that we had the two combined. Which, in my mind, just made magic, because now not only am I sleeping with someone that I trust and I love, but I know that he wants me. He affirms me all the time and lets me know how sexy and beautiful I am,” Graham told Entertainment Tonight in 2017.

The duo celebrated their 8-year wedding anniversary in August. Graham took to social media to post a sweet message to her hubby.

“EIGHT YEARS of laughter, adventure, love, growth and being able to experience true love with you only has me wanting more of you. I love you, Justin and I can’t wait to spend the rest of my life in your arms. Happy anniversary baby,” she captioned a series of 10 sweet pics. The photos received more than 600,000 “likes.”

As far as having kids goes, it’s something that is “totally” on the table for the couple, but that it won’t be for a couple of years.