Bradley Cooper has had quite a triumph as a director with a remake of the Hollywood classic A Star Is Born. Lady Gaga has taken on the lead female role, which was played by Barbra Streisand in the most recent remake, Deadline reported. Beyonce Knowles was reportedly supposed to have the part, but that deal fell through. In the movie, Cooper and Gaga shared undeniable chemistry. Read on for the details surrounding the project and the two stars.

1. Clint Eastwood Was Originally Supposed to Direct the Film Before Cooper Stepped In 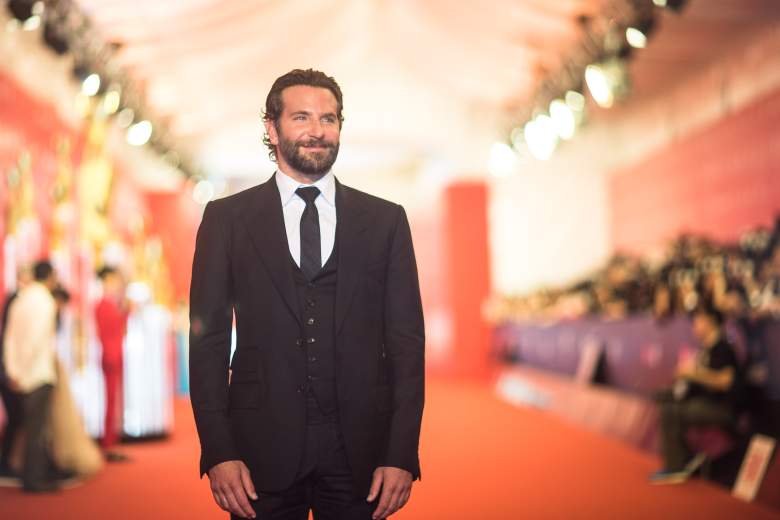 Eastwood was originally set to make this version of A Star Is Born, as he suddenly got the itch to do a musical. Beyonce was attached to the project at that point, but when she got pregnant with Blue Ivy Carter, the project was delayed and their schedules ultimately didn’t work out. Eastwood then moved on to make a film version of Jersey Boys, leaving the director’s seat open for Cooper.

“I was looking forward to the production of A Star Is Born and the opportunity to work with Clint Eastwood,” Beyonce told E! News in October. “For months we tried to coordinate our schedules to bring this remake to life but it was just not possible. Hopefully in the future we will get a chance to work together.”

Cooper and Eastwood worked together on American Sniper, which Cooper produced. During that process, Cooper became interested in directing himself. 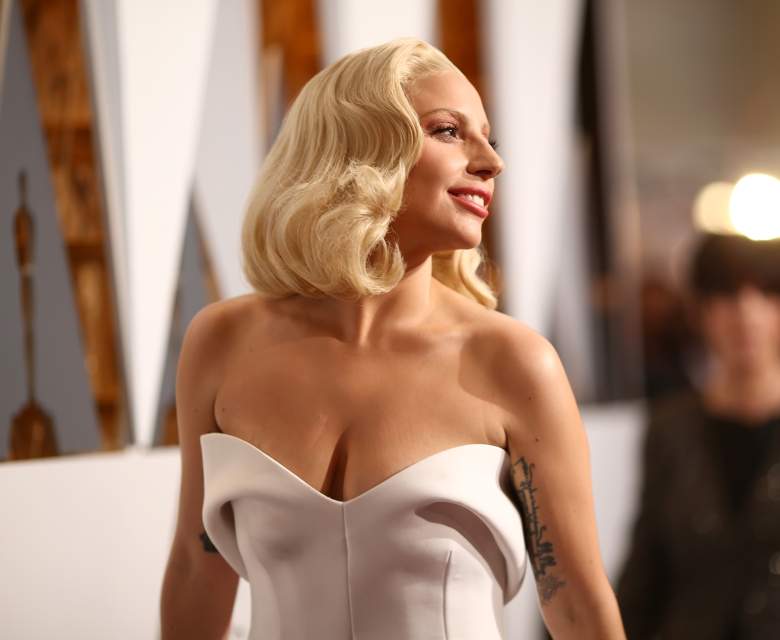 Lady Gaga at the Oscars. (Getty)

Although Lady Gaga did appear in Muppets Most Wanted, Sin City 2: A Dame To Kill For and Machete Kills, A Star Is Born is her first major film role. She did show off her acting skills in FX’s American Horror Story: Hotel and won a Golden Globe for it. She has earned a nomination at the 2019 Golden Globes as well, for A Star Is Born.

According to The Hollywood Reporter, Gaga’s tests for the studio were very impressive. Gaga admitted that her first scene with Bradley Cooper, filming the movie, was a bit nerve-wracking. In a red carpet interview with Ryan Seacrest, Gaga said she was too much in her own head and that Cooper taught her to “be present” on a movie set.

Gaga was welcomed by the movie crowd early this year when she was nominated for co-writing a song for the documentary The Hunting Ground.

3. Gaga Has Been In Awe of Cooper’s Singing Voice 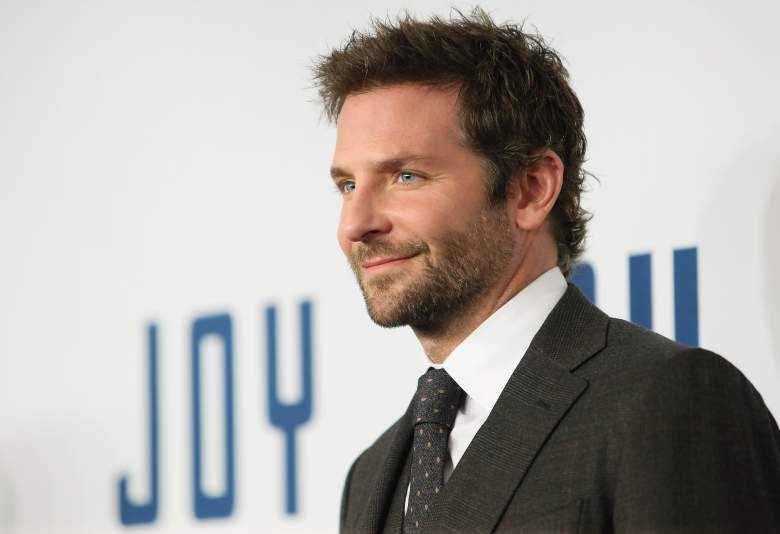 Cooper wore three hats on the set of A Star Is Born. According to Deadline, he produced with The Hangover director Todd Phillips under their Joint Effort production company. Bill Gerber, who was also a producer on Eastwood’s Gran Torino, is co-producing. Cooper, who is not known for his voice, sang throughout the movie and it may be intimidating to sing next to someone with as much of a powerhouse voice as Lady Gaga. But, Gaga told TIME, “From the moment we met, I felt a kindred spirit in him. And as soon as I heard him sing, I stopped dead in my tracks. I knew he could play a rock star. Actually, he’s the only actor on the planet who could play this one.”

So, how did Cooper first think of Gaga to play the lead role opposite him in A Star Is Born? E! reported that Cooper was at a cancer benefit, where he heard Gaga sing “La Vie en Rose”, which is a song she also performs in the movie.

Cooper and Gaga cannot help but to gush over one another every chance they get. According to Vanity Fair, Gaga said, “This entire experience was life-changing…I don’t know that I’ve ever had a closer artistic relationship than I have had with Bradley, a closer exchange. It meant a lot to me, and I think to both of us, that at the beginning of making this film we kind of shook hands literally and he said, ‘You are an actress.’ I said to him, ‘You are a musician.'”

4. There Were Rumors Gaga and Cooper Were Dating

Back in April 2016, the paparazzi saw Cooper and Gaga on a motorcycle together after dinner in Santa Monica, California. It was the first time they had ever been seen together and the reason for their dinner was a mystery. There was soon speculation that the two could possibly be dating, but, clearly, there was a mission.

Deadline then revealed in May 2016 that they were discussing A Star Is Born, but it wasn’t until later on that Gaga signed on for the role.

In an interview with Good Morning America, Cooper dished on Gaga, saying, “I’m just so glad God gave her the talent that she has and he chose her because that’s quite a vessel to go through. Because it’s really what you do with it, and she’s such a beautiful human being.”

A Star Is Born is a classic story that has been retold in Hollywood many times. The plot centers on a male actor whose best days are behind him, so he drowns his sorrows in alcohol. He meets a young girl who could be a star, so he helps her accomplish her dream. They fall in love, but their career trajectories are going in two different directions.

Bradley Cooper and Lady Gaga shared amazing chemistry and their characters fell hard for each other. Both Cooper and Gaga are in committed relationships in their real lives, however. Gaga is engaged to agent Christian Carino, while Cooper has a child with model Irina Shayk.