Getty The Passage, Fox's new sci-fi vampire thriller, premieres Tuesday, January 14 at 9/8c. Read on for more information about the cast and characters on the show.

The Passage, the new Fox series based on the bestselling trilogy of novels by Justin Cronin — The Passage, The Twelve and The City of Mirrors — debuts this Monday, January 14 at 9/8c. Ahead of the big premiere, Fox dropped a new trailer of the sci-fi series and it looks like we are in for a bloody, thrilling ride.

In the post-apocalyptic world of The Passage, Project NOAH—the program carried out by a group of secretive, renegade scientists—paves the way for the end of the human race. The scientists have been experimenting with a new virus that could potentially lead to a cure for all the world’s disease or wipe out all humans — i.e. scientists are attempting to harness the immunity of rabid vampires to cure human diseases.

When a young foster child named Amy Bellafonte is chosen as a test subject for the virus, former FBI agent and war hero Brad Wolgast is sent to fetch and deliver her to the facility. The two form a close bond during their travels, and Wolgast becomes somewhat of a surrogate father to the girl after they go on the run from the scientists behind Project NOAH. Check out the trailer above.

Here’s what we know about the cast of The Passage: 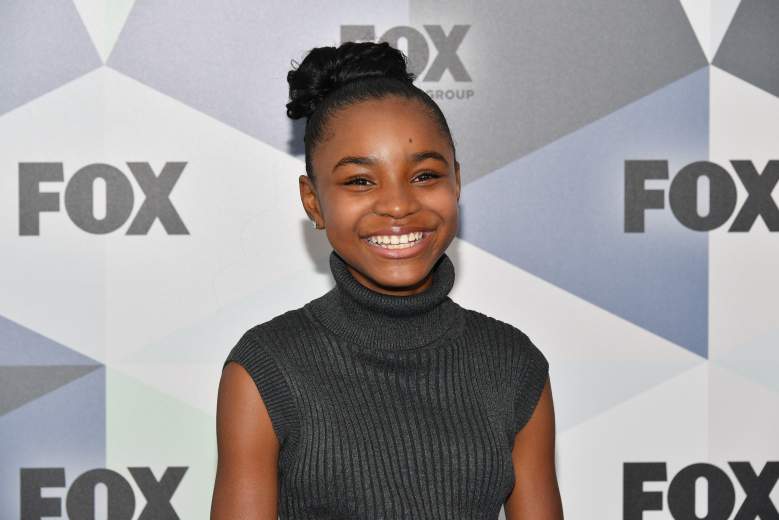 12-year-old actress Saniyya Sidney plays a young foster child named Amy Bellafonte who is chosen as a test subject for the virus by the mysterious scientists involved with Project NOAH. A young orphan whose mother died from an overdose in the parking lot of a fast-food restaurant, she is gifted with supernatural powers that make her “the most important girl in the world.”

Sidney has starred in the Oscar-nominated films “Fences” and “Hidden Figures,” and also appeared in an indie film that made its premiere at SXSW called “Fast Color.” Sidney has also appeared on the small screen playing the role of young Kizzy in Roots and starring in the hit FX series American Horror Story: Roanoke, although The Passage is her first major television role. 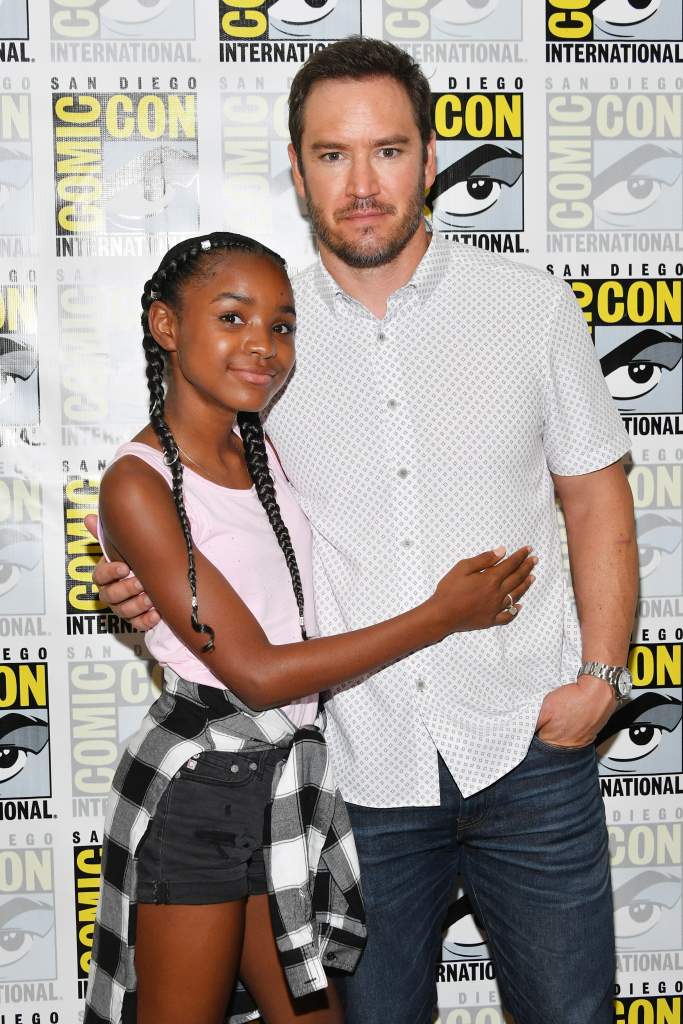 Mark-Paul Gosselaar plays Brad Wolgast, a former FBI agent and war hero who is initially tasked with bringing 10-year-old girl Amy Bellafonte to the secret medical facility to act as a test subject. Wolgast ends up having a crisis of conscience and instead rescues the girl from her fate as a test subject, forcing both on the run from the Project NOAH scientists and angry bureaucrats involved with the experiments.

Gosselaar is known for his roles as Zack Morris on the 90s sitcom Saved by the Bell, as well as several other television roles including Detective John Clark in NYPD Blue, and Peter Bash in Franklin & Bash. He was also the lead in the 1998 film “Dead Man on Campus,” and starred in the 2016 TV series Pitch. 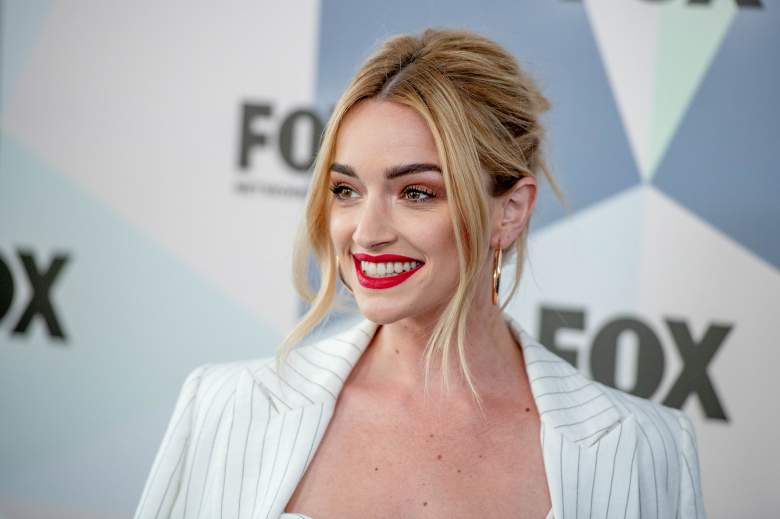 Brianne Howey will star as Shauna Babcock, a main test subject at the Project NOAH compound. Details on Babcock’s character are sparse, although flashes of her in the series trailer shows a frantic patient strapped to a hospital bed while being wheeled into the compound. A quick flash later in the trailer appears to show Babcock as a full-fledged vampire, so the Project NOAH scientists may have injected her with the virus.

Howey is known for films such as the 2016 remake of “The Exorcist,” and the movie “Horrible Bosses 2,” as well as the character Melanie Dorkus on “Scream Queens.”

Richards’ character is an old friend of Wolgast, although he doesn’t seem to have the best interest of his patients at heart. Considered brilliant and charming with a dark sense of humor, Clark is described as “all restless energy and fierce intelligence.” In the trailer he says that it “doesn’t matter” that Wolgast was his friend, indicating that he might be part of the manhunt to find Wolgast when he and Amy go on the run. In the video above, he demands that Wolgast bring Amy to the facility and tells his “friend” not to test him. He can also be seen pointing a gun at someone … possibly Wolgast?

Vincent Piazza is best known for his portrayal of gangster Lucky Luciano in the HBO television series Boardwalk Empire, although he has also starred in movies such as Clint Eastwood’s adaptation of Jersey Boys, as well as the comedy-drama “Rocket Science.” 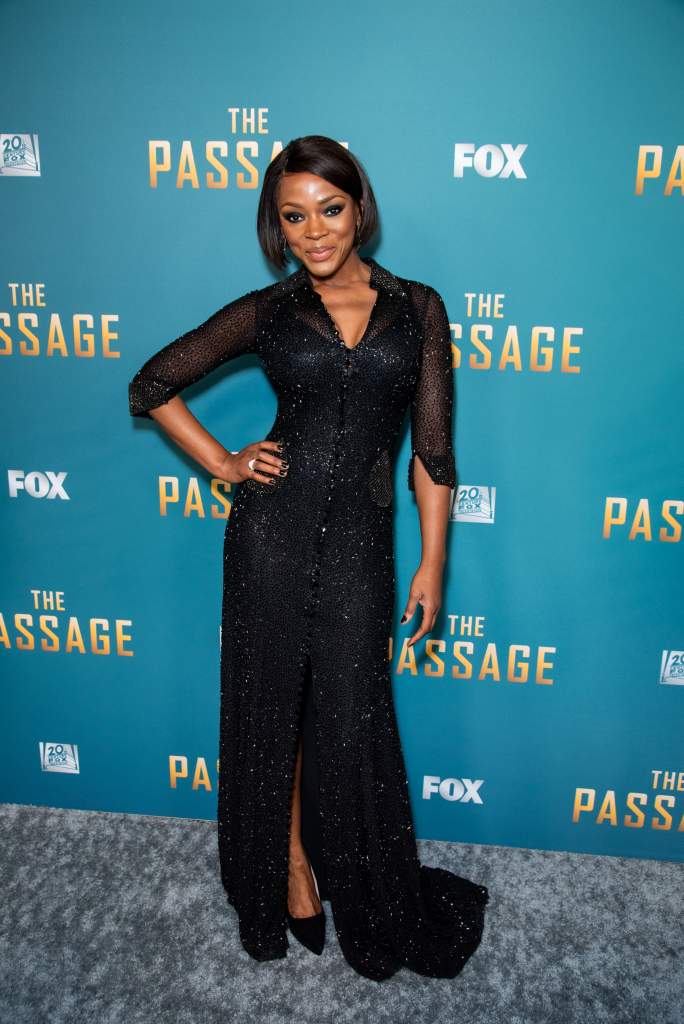 Dr. Major Nichole Sykes is the leader of Project NOAH. Again, details on Caroline Chikezie’s character Sykes is limited at the time, although it is known that she is replacing one of three characters from the original pilot and their stories. In the trailer for the series, she can be heard telling Amy Bellafonte how important she is. It is unclear whether or not Sykes is an antagonist on the show, although her role as leader of Project NOAH doesn’t sound promising for Amy.

Chikezie is an actress known for films such as “Æon Flux,” “Eragon,” and “The Double Deal.” She also had several supporting roles on popular television series like Supernatural and The Shannara Chronicles. 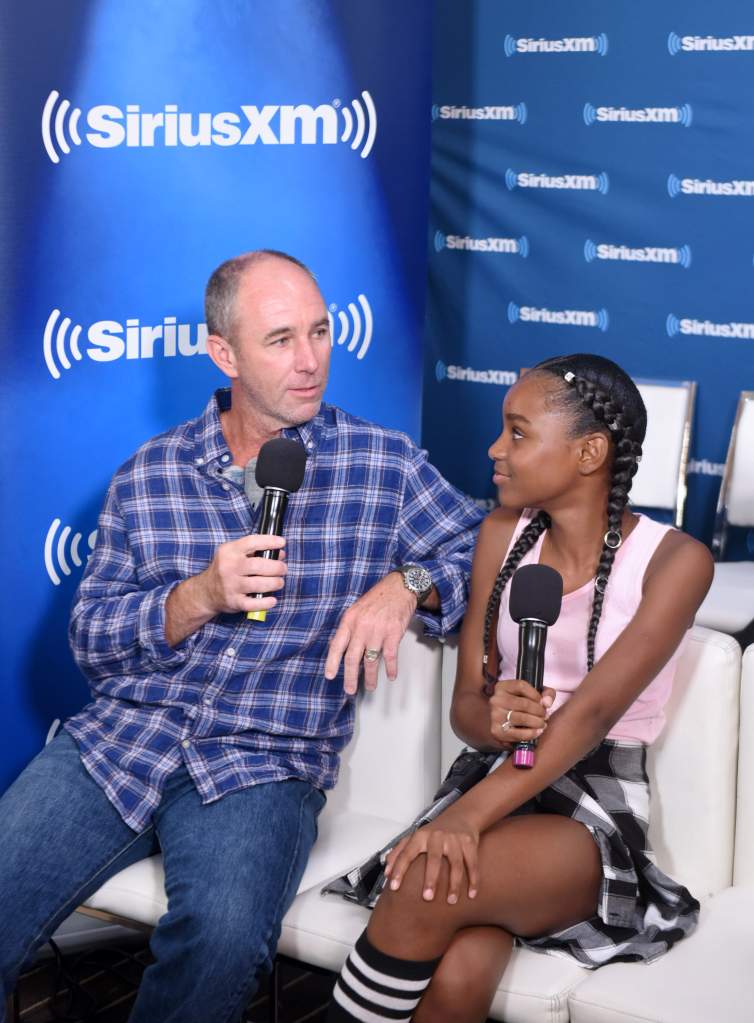 Jamie McShane stars as Dr. Tim Fanning, another character change from the books and part of creative changes on the vampire drama pilot. Little is known about this new character, or who he is replacing from the book series, but he is known as “Patient Zero” and is clearly infected with the virus, as shown in the trailer.

McShane spent the past three seasons as a series regular on Netflix’s Bloodline. He stars in USA’s upcoming limited series Unsolved: The Murders of Tupac and The Notorious B.I.G and also has a major recurring role on the upcoming fourth season of Amazon’s Bosch.

Other reoccurring actors on the show include Emmanuelle Chriqui and Henry Ian Cusick, as well as many more. The Passage is produced by Liz Heldens (“Friday Night Lights”), Matt Reeves (“Dawn of the Planet of the Apes,” “Cloverfield”) Scott Free (“The Martian,” “Gladiator”) and 20th Century Fox TV, and premieres on Tuesday, January 14 at 9/8c.