With the final season of The Bachelor coming to a close, fans of the show have been wondering whether or not there is a runner-up this season, and who the final two contestants might be.

As usual, this is your MAJOR BACHELOR SPOILER, so proceed at your own risk if you don’t want anything ruined for you or you aren’t caught up with the season just yet. 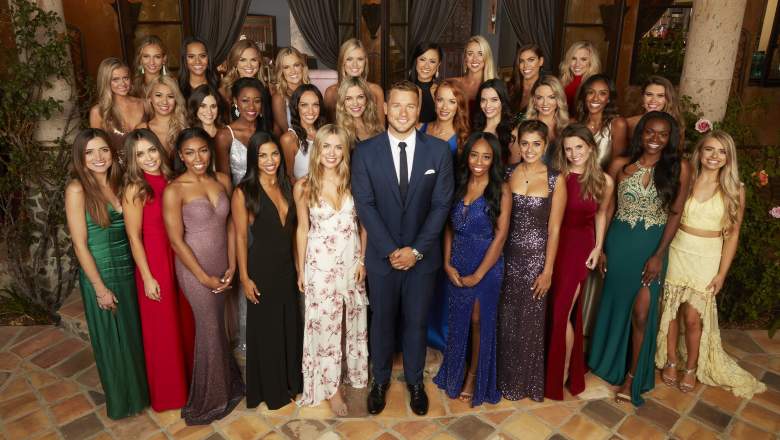 According to Reality Steve, there is no runner-up on the 2019 season of the show. The final three contestants include Tayshia Adams, Hannah Godwin and Cassie Randolph, and although Underwood has an overnight date planned with all three of them, only two get the chance to spend the night with the bachelor.

Underwood has a romantic overnight date with Tayshia Adams, followed by an overnight with Cassie Randolph. His date with Randolph apparently makes Underwood realize he is head-over-heels for the young woman and he admits he wants to call it off with the other two and spend his life with Randolph.

Following a surprise visit from her father, Randolph realizes she is uncertain about her feelings for Underwood, and decides to call things off with him. After an incredibly long, drawn-out, heartbreaking goodbye, Randolph voluntarily leaves in tears, ready to head back to the states. Underwood jumps a fence and takes off into the night in anguish, leaving all of the cameras and crew behind while he deals with his broken heart.

Promise we did a lot more than just make out our entire date ??

With Randolph sending herself home, he was still left with Godwin and Adams, both of whom he inevitably calls things off with. He decides he doesn’t need to be engaged and wants to make things work with Randolph.

“Colton never even went on his overnight date with Hannah. I’m sure she thought they were gonna go on one but at some point after his date with Cassie, he told Hannah that Cassie is the one he’s in love with, wanted to pursue, and sent Hannah home. He also told this to Tayshia. I’m not sure what order he did it in, but both Tayshia and Hannah were eliminated at this point because he wanted to pursue Cassie,” Reality Steve previously reported.

Underwood even confessed he thought nonstop of Cassie during his dates with the other women, adding a bit of insult to injury to the remaining contestants who might have been watching the episode. Godwin actually did watch the episode, and posted a somewhat bitter and heartbreaking comment on her Instagram page, writing “well since we’re on the topic of fences… I’d jump a fence to not watch that episode again.”

well since we’re on the topic of fences… I’d jump a fence to not watch that episode again ? ( ?: @loganpotterf)

In the end, there were no runner-ups, since Underwood sends them all home, although Adams and Godwin did make it nearly to the end.

What are your thoughts on Underwood and Randolph? Do you think he made the right choice? How did you feel about their drawn-out “goodbye” scene? Let us know in the comments below, and tune in tonight at 8/7c to catch the rest of the season of The Bachelor 2019.

READ NEXT: Demi Burnett’s Mother Tina Jean Jordan: Who Is Her Mom? Why Was She in Prison?

Read More
Reality TV, The Bachelor
Is there a runner-up on the final episode of The Bachelor? Who are the final contestants, and which one of them goes home with Underwood? Read on for spoilers on the season finale.