The first episode of Game of Thrones Season 8 premieres tonight, and viewers will likely be wondering just where the final season was filmed, including the premiere. Read on for more details.

goodbye belfast. goodbye arya. goodbye game of thrones. what a joy i’ve had. here’s to the adventures to come #lastwomanstanding #barely #immasleepforthenextfouryears #justkiddingidontsleep

Filming for Game of Thrones final season finished in summer 2018, just a little less than a year before the show’s debut. True to form, most of Season 8 was filmed in Northern Ireland, according to Conde Nast Traveller. The interior shots were all filmed at Paint Hall Studios in the Titanic Quarter. The Red Keep of King’s Landing was also filmed here.

When you are somewhere in Northern Ireland, unsure if there's a #GameofThrones location close to you, just take a look at the people around you. They might give you a clue. pic.twitter.com/DS47AMYsJn

Castle Black and The Wall are both filmed at Magheramorne Quarry on Larne Lough shores. These areas will see plenty of scenes in the upcoming season.

The gate to the north of the Wall is still there at Magheramorne quarry. One of the first places we have ever seen on the show. ? pic.twitter.com/0EM0jKRfJD

A battlefield months ago, now a meadow where sheep graze peacefully. The Winterfell set in Moneyglass, Northern Ireland, however already starts falling apart. ? The ballistic device to the left is (I think) the one that stood in the Magheramorne green screen set last March. pic.twitter.com/E6AKFpvYKW

Smoke again on the Game of Thrones set in Belfast this morning again pic.twitter.com/KKMPp3aaHO

Some people have also spotted Direwolf scenes being filmed in the Tollymore Forest Park in County Down, Standard reported. We may see Bran, Arya, and Sansa in these regions again.

That moment you walk up to @kitharingtoncom at Belfast airport; decide it’s not #KitHarington when you get close only to find out five minutes later that it was in fact @kitharingtoncom #fail #GameofThrones @ArtiCADDesign #ontour

The show’s Belfast studio is also home to a facsimile of Blaise Cathedral and other areas from King’s Landing that were built for the final season, Dubrovnik Times shared. A major battle scene will take place here.

Lots of activity again at Titanic studios Belfast as work on the prequel has started this week. No filming yet but preparation is under way. It seems they want to use the outside area for filming with trailers/containers blocking the view and some scaffolding under construction. pic.twitter.com/QkR856RXIg

Randalstown Forest was another filming location.

A dream of spring in Randalstown Forest on March 29. A lightly snow-covered wood got prepared a few days before shooting. I've been told later that the scene had at least 2 main characters, horses and extras. There were definitely horses. About the rest I can only speculate. pic.twitter.com/6lteHCHuSK

This place at Skaftá river near Kirkjubæjarklaustur seems to be a new location in Iceland for S8. Perspective and focal distance differ, but landscape similarities with the promo pic are remarkable. Pic 3 is what Jon+Dany were looking at. More info here:https://t.co/cQ8M1RtcA3 pic.twitter.com/vRKcccqcGc

Some Season 8 scenes north of the Wall were filmed in Iceland, according to Conde Nast Traveller. The Season 7 battle with the White Walkers was filmed at Kirkjufell in Iceland.

There was a short visit to Iceland in January and February 2018 for filming, Reddit shared. Here are some photos shared in the thread: 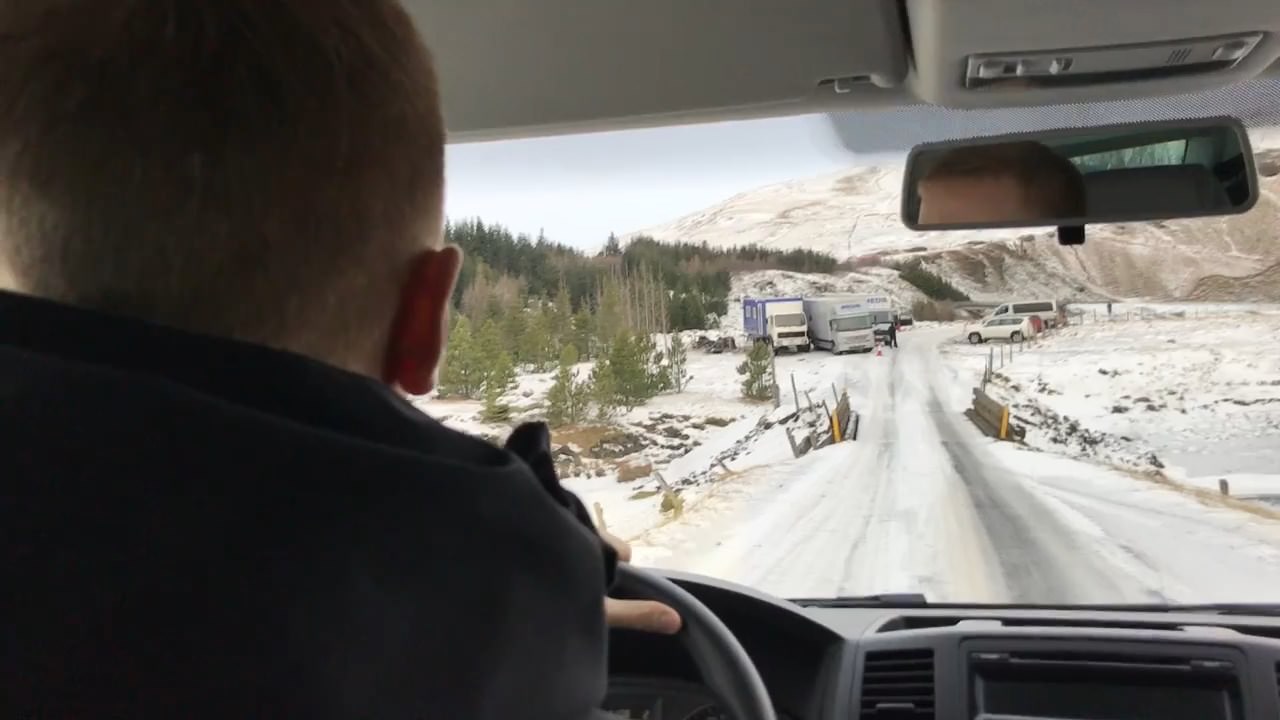 And here’s an Instagram post about a drone shoot in Iceland related to GoT that was later deleted: 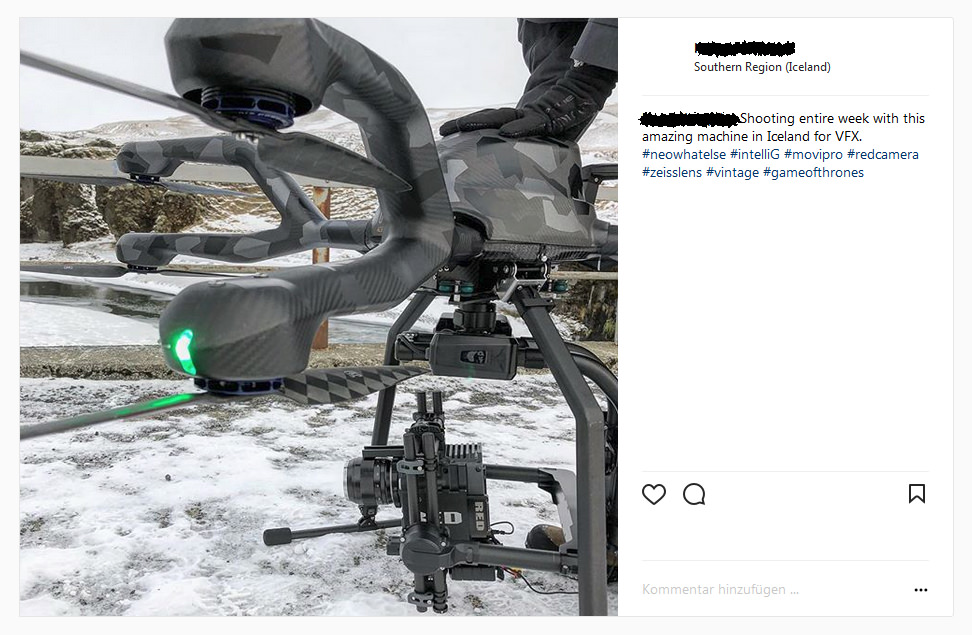 There were also photos of GoT crew members at Hotel Geirland, the Reddit thread shared. 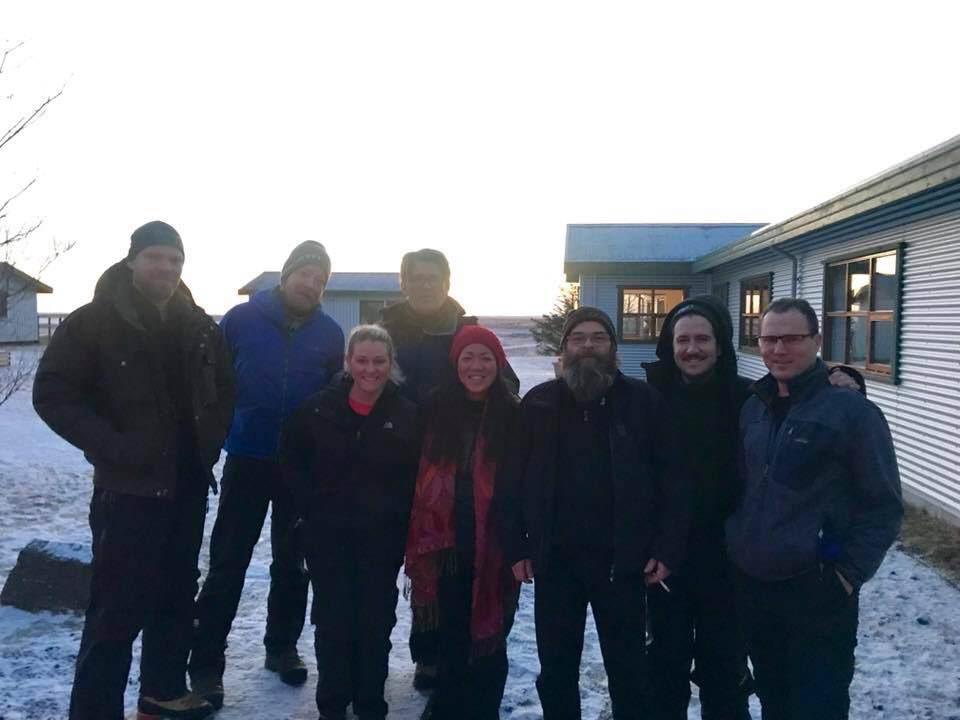 And here’s a photo shared in the Reddit thread by one of the drone pilots involved in the filming. 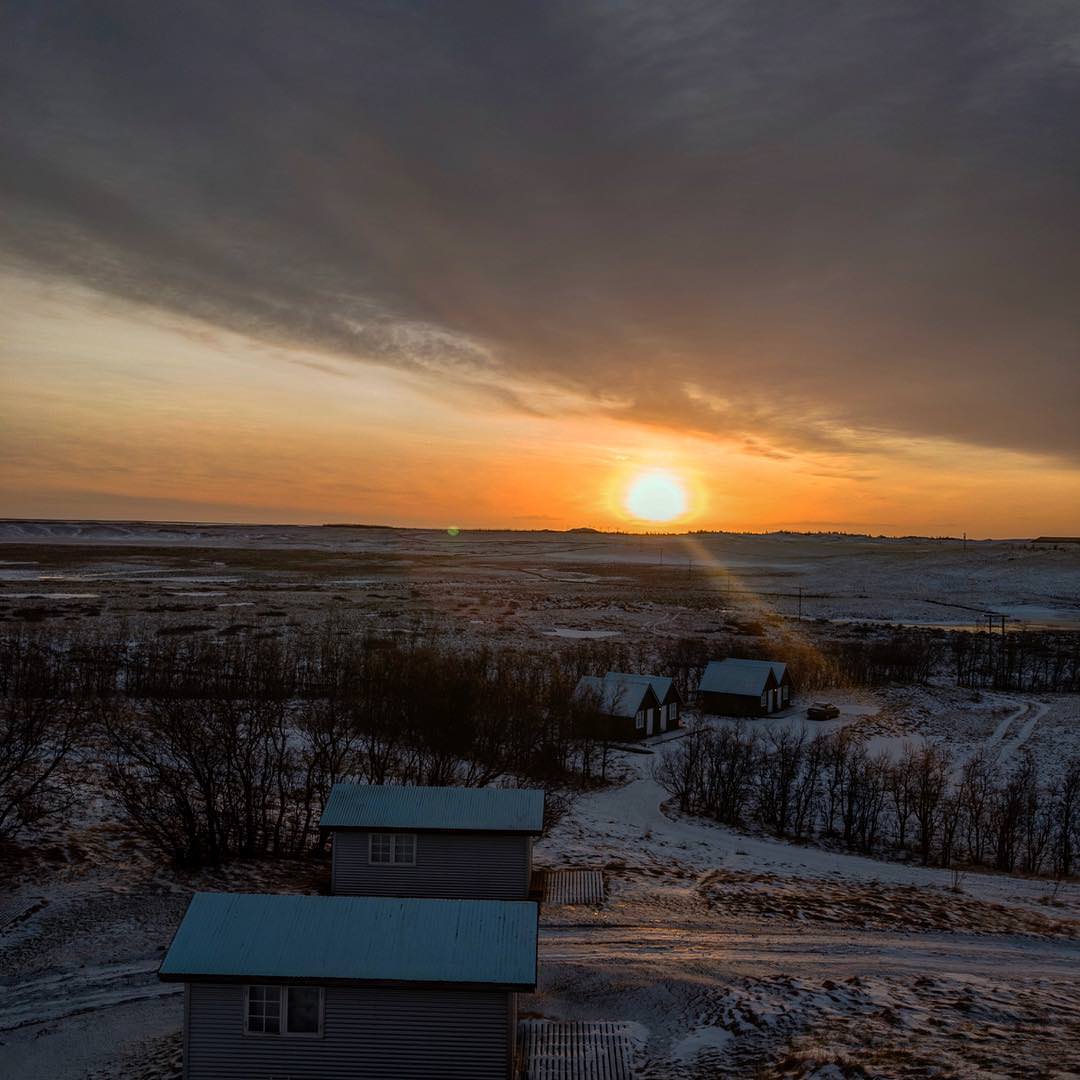 Kit Harington and Emilia Clarke were both spotted in Iceland during filming.

HBO is looking at places to film #GameofThrones season
8, starting with Urueña Castle in Spain. We can see it. https://t.co/Arplic3Fkj pic.twitter.com/EvHxJIKAkN

Some scenes are also expected in Spain, where Dragonstone scenes are filmed. Dragonstone is shot at the San Juan de Gaztelugatxe peninsula northeast of Bilboa, according to Conde Nast. We’ll also see scenes at the Dragonpit again, which is filmed near Seville at the Anfiteatro de Italica at Santiponce.

Game of Thrones has done filming its final season in Spain. My heart is shattered but at the same time looking forward to see the finale of this life-changing series I’ve loved for nearly 8 years. I’ll always be an original GOT raven (not the bandwagon squad) #BittersweetGOT

Any #Gameofthrones fans out there? ? Since the trailer for season 8 was just released and we're counting the days until April 14 it's time to take you to the Red Keep or Lovrijenac Fort in #Dubrovnik #Croatia . Yes, it is a real fort built in the 11… https://t.co/8LhvapdpJD pic.twitter.com/8IegIL1QCs

King’s Landing will also be featured in Season 8, where it’s filmed at Dubrovnik in Croatia. The Belfast studio is home to a facsimile of Blaise Cathedral and other areas, and most scenes for King’s Landing were filmed there rather than in Croatia.