Facebook via Ben & Jerry\'s Ben & Jerry's vows to offer CBD ice cream once it is legalized at the federal level.

Ben & Jerry’s plans to offer CBD infused ice cream flavor as soon as legalized at the federal level, according to a press release.

The post featured a green pint of Ben & Jerry’s ice cream labeled “CBD TBD,” and was titled, “CBD Ice Cream Is (Maybe, Hopefully) Coming To A Freezer Near You!”

The FDA Currently Prohibits Adding CBD to Food and Beverages 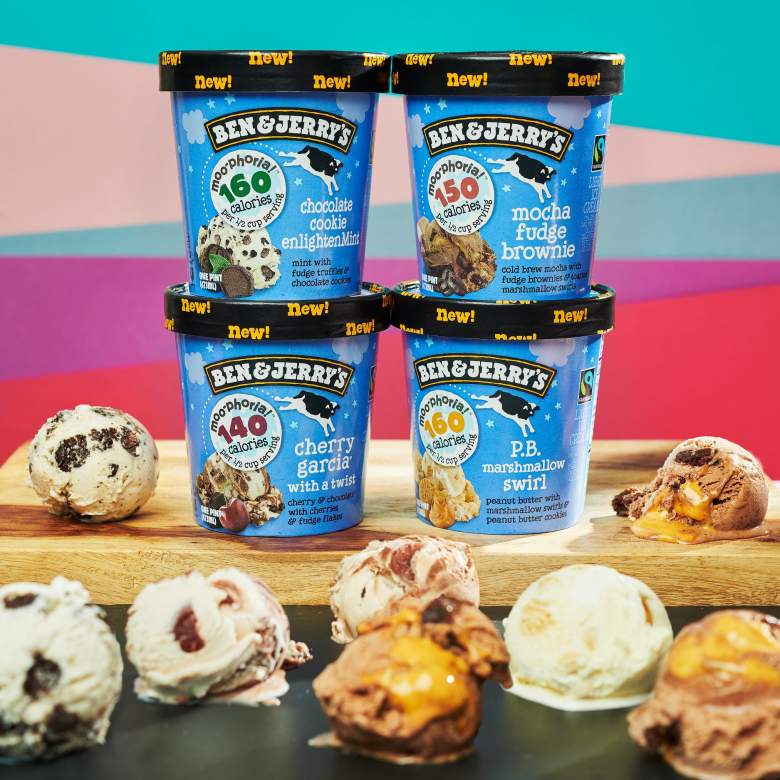 “Currently, the FDA prohibits adding CBD to food and beverages,” the brand wrote. “But change is on the horizon: They’ve set a public hearing on the legalization of CBD-infused foods and beverages for May 31st, and we’ve submitted a comment to them in support of legalization.”

The FDA is holding a public hearing on May 31, 2019, for stakeholders to share their experiences and challenges with products containing cannabis and cannabis-derived compounds. As part of the hearing, the FDA is opening a docket for the public to submit comments.

“FDA recognizes the potential opportunities that cannabis or cannabis-derived compounds may offer and acknowledges the significant interest in these possibilities,” according to the FDA. “However, FDA is aware that some companies are marketing products containing cannabis and cannabis-derived compounds in ways that violate the Federal Food, Drug and Cosmetic Act (FD&C Act) and that may put the health and safety of consumers at risk. The agency is committed to protecting the public health while also taking steps to improve the efficiency of regulatory pathways for the lawful marketing of appropriate cannabis and cannabis-derived products.”

cbd ice cream… but then make it vegan pic.twitter.com/oMj3f3Q74e

One user wants the brand to make the CBD ice cream vegan, like several of their other flavors.

CBD oil is legal in the UK. My 15 year dd has been using it for 6months, it has had a hugely positive effect on her severe anxiety and mental health, it would be wonderful and less stigmatising,for her to ingest it threw Ice cream. Please bring it out in the UK asap ??

Another user wants the brand to bring the flavor to the UK, as CDB has helped her teenage daughter deal with anxiety and mental health.

Ben and Jerrys is superior

CBD and Cannabis-Infused Food is a Hot trend in 2019. 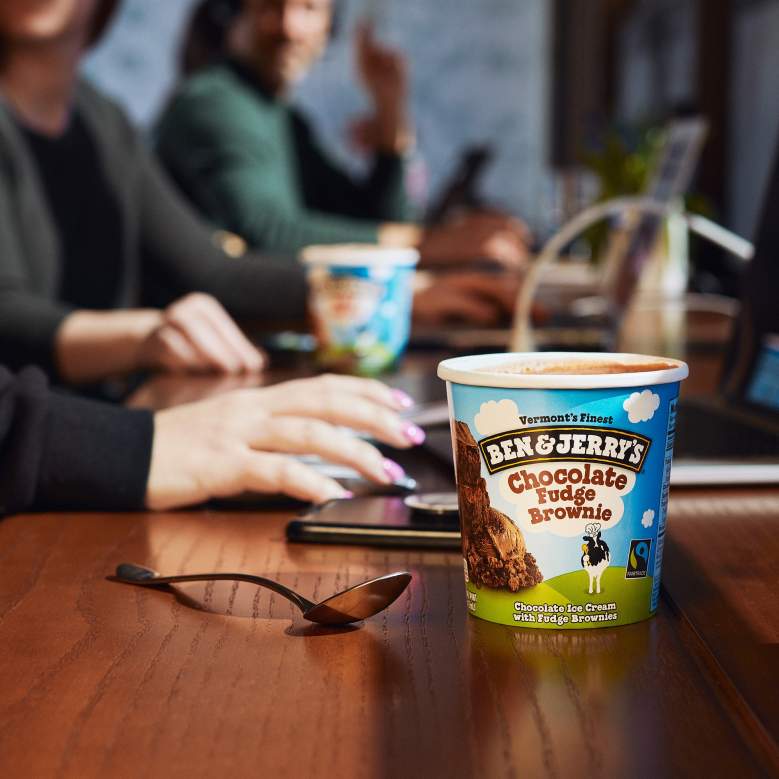 “We’re doing this for our fans,” said Ben & Jerry’s CEO Matthew McCarthy in the press release. “We’ve listened and brought them everything from Non-Dairy indulgences to on-the-go portions with our Pint Slices. We aspire to love our fans more than they love us and we want to give them what they’re looking for in a fun, Ben & Jerry’s way.”