Cathy Scorsese is asking the public for money via a GoFundMe campaign to fix her flooded Brooklyn apartment, according to Page Six.

The GoFundMe page reports that the raw sewage leaking into her Williamsburgh duplex was caused by an upstairs neighbor flushing shredded paper down the toilet on Sunday, March 24, 2019.

The 53-year-old daughter of Martin Scorsese said if she were to go to her father it would be for a date with actor Chris Evans, not to ask for money. Instead, she is relying on the generosity of strangers to help pay for the expenses. 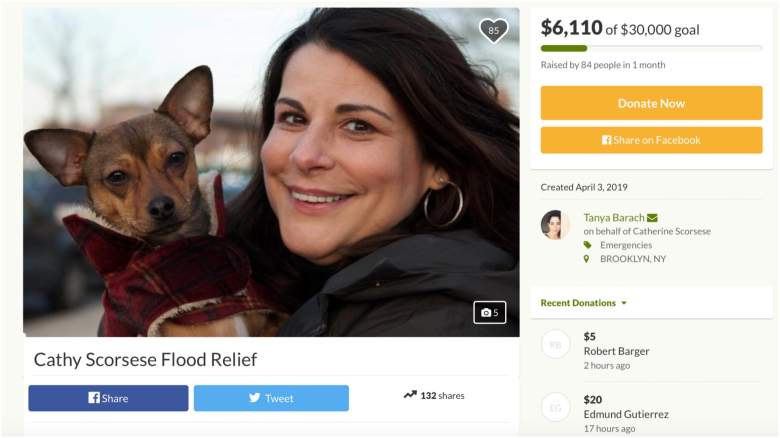 GoFundMeCathy Scorsese on the GoFundMe page

“On Sunday, March 24th Cathy arrived home from a trip to find her apartment completely flooded with RAW SEWAGE,” Barach wrote on the fundraiser page. “Her home has been totally destroyed, both upstairs and downstairs. This was caused by her upstairs neighbor flushing shredded paper down the toilet.”

“I know Cathy has amazing friends,” Barach continues. “Right now she is in dire need of your help. Anything you can give is deeply appreciated. This is a horrible experience for her to go through, let’s make sure she gets through it with our love and support. Please share on social media and ask friends to share it as well.”

2. Cathy is Having Trouble With Her Insurance Company 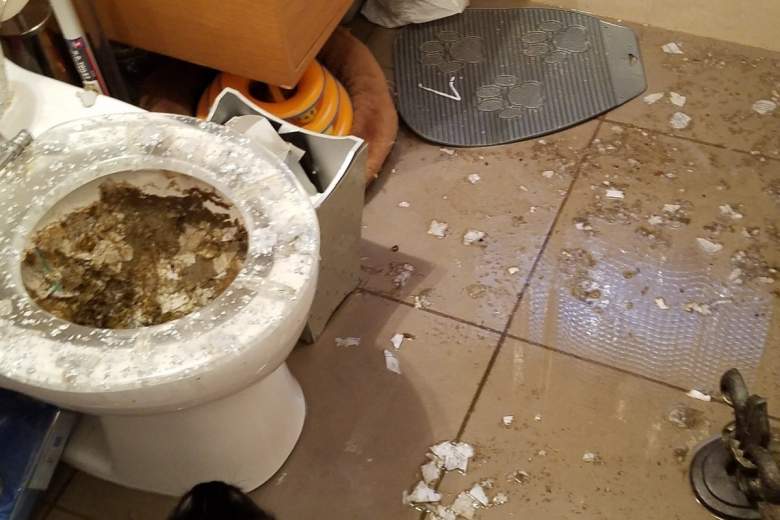 “Because of prior water damage all over her building, she has an extremely high deductible for water damage,” Barach wrote on the page. “This was the only way she could get insurance. And the insurance company has been very slow to help her. She is facing the expense of packing, moving and storing the entire contents of her apartment. All of this is in addition to replacing her destroyed belonging, plus boarding her beloved animals.”

According to Page Six, Cathy is responsible for a $25,000 insurance deductible. She has been temporarily relocated to a rental in Manhattan, paid for by her insurance company, while her apartment undergoes a four-month renovation. 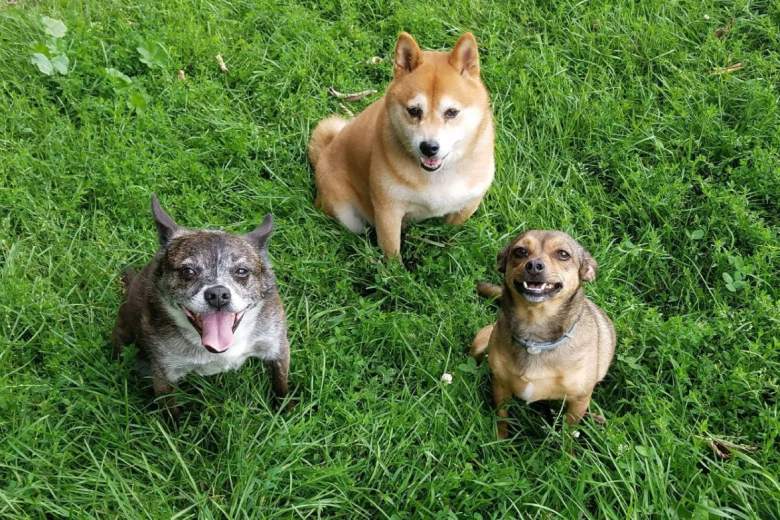 According to the GoFundMe page, “She will need to be out of her apartment for at least 3-4 months while a complete renovation is done. The insurance company has not been able to find housing for her that can accommodate her and all her animals. Since some of her animals have special health needs they will have to be parceled out to various places – some will be medically boarded at the vet, some will go to a boarding facility, and others she has yet to place.” 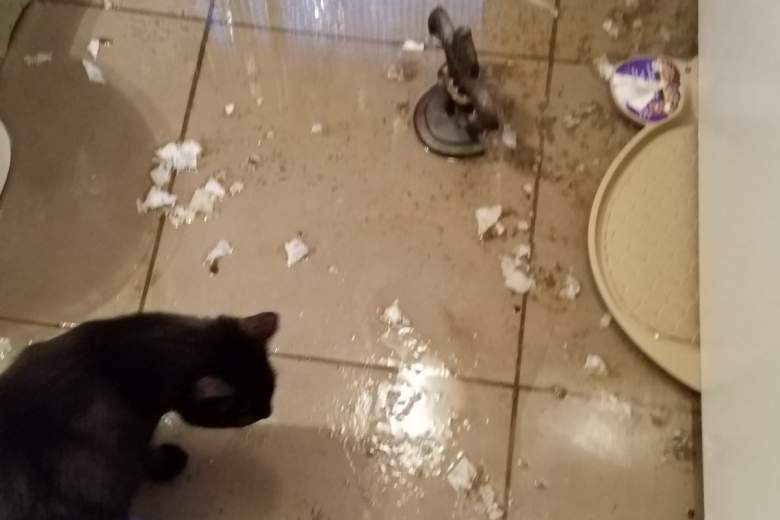 In several of the pictures posted to the GoFundMe page, one of Cathy’s dark-haired cats can be seen roaming through the mess, surveying the aftermath of the flood.

If I donate to Catherine Scorsese's GoFundMe to fix her flooded Brooklyn apartment can I get a role in one of her dad's films?? https://t.co/4xeUnDtNNz via @pagesix

Reporter Adam Schrader asked if a donation could land him a role in one of her father’s films.

There needs to be regulation of #GoFundMe when parasites like #CatherineScorsese mis-use it. This woman owns a $1.2 million appartment, yet thinks it’s for others to cover her costs. Entitled.

One woman called Scorsese “entitled” and likened her to a “parasite.”

They’re trying to make it seem like tis is a bad thing. Do U think it is? She’s not estranged from her dad and I like that she wants to be independent and resourceful. https://t.co/XGzJ7xPEaS #MartinScorcese

Perez Hilton gave Scorsese props for being “independent and resourceful.”

Absolutely ridiculous. Anyone that contributes to her GoFundMe is a moron. #catherinescorsese #letdaddyscorsesepay

One man called the people who donated to the page “morons.”

5. Cathy is the Daughter of Martin Scorsese and His First Wife Laraine Marie Brennan

Scorsese, who has had five wives, was first married to producer Laraine Marie Brennan from 1965-1971. Cathy has two half-sisters, Francesca, and Domenica-Cameron Scorsese.

According to IMDb, Cathy is known for her work in “Casino,” “The King of Comedy,” and “The Departed. She has also worked in the art department on several of her father’s films.

Martin Scorsese’s net worth is estimated to be around $100 million. He is known across the world for producing award-winning films, including “Goodfellas,” “Raging Bull,” “Shutter Island,” and “Wolf of Wall Street.”