Instagram Jenelle Evans wrote a heartbreaking tribute to her dog Nugget on Instagram, after he was allegedly shot and killed by her husband, David Eason.

Jenelle Evans and her husband David Eason have been the subject of some bad press over the last week after Eason reportedly shot and killed Evans’ French bulldog Nugget last Tuesday.

Eason allegedly shot the family dog with a shotgun after Nugget nipped at their 2-year-old daughter Ensley. Eason is now under investigation for animal cruelty after the Attorney General’s Office received 138 complaints about the incident and referred the case to police and Animal Control.

This isn’t the first time a 911 call was made about Eason; Evans called the police on her husband back in October after the two got into a physical altercation. Eason has a well-documented, violent temper that even ultimately led to him being fired by MTV, and he has made aggressive, homophobic slurs in the past.

Here’s what you need to know about the dog scandal:

1. Eason Allegedly Shot & Killed Nugget After The Dog ‘Nipped’ His & Evans’ Daughter Ensley in the Face 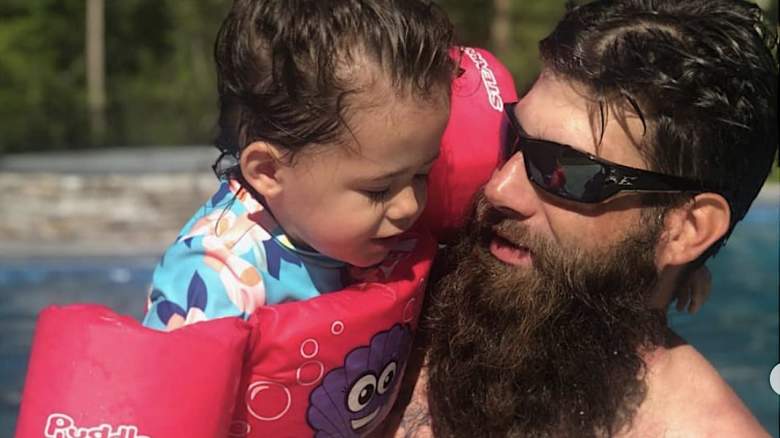 “A call was made today, and it was relayed that the woman’s husband had killed her dog,” the Sheriff’s Department told Radar. “The Sheriff is out there right now investigating and there will be an incident report filed later.”

According to Radar, Evans did not place the call; it was made by a person only described as a “male.” A source reportedly told Us Weekly that Eason allegedly shot and killed Nugget after the dog “nipped” at the couple’s two-year-old daughter Ensley. 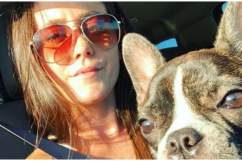 2. Evans Released a Series of Texts After The Incident Which Detail How Eason Threw Her Dog on the Porch, Chased Nugget Into The Woods & Shot The Dog With a Shotgun

Evans herself released text messages she had sent after the incident, which detail how Eason shot and killed Nugget and everything he said to her during and following the incident. The texts were released exclusively to CeleBuzz, who uploaded screenshots of the messages.

According to the texts, Evans was home when Nugget nipped at Ensley. Eason flew into a rage after the incident, grabbed the dog and threw her outside, where he hit her. Nugget then took off running into the woods, where Eason chased after her, before shooting and killing her with a shotgun, according to Evans’ texts.

She said she heard the gun go off and ran outside, where he shouted at her: “Your dog is dead I wouldn’t come over here.”

“He’s begging me to come home and telling me he regrets what he did and he’s sorry,” she wrote in her texts. “And I’m like, ‘I’m sorry I don’t care… Nugget won’t come back. He still won’t answer me.”

3. Eason Posted an Instagram Video Showing Nugget Nip at Ensley, Claiming ‘Some People Are Worth Killing For’ 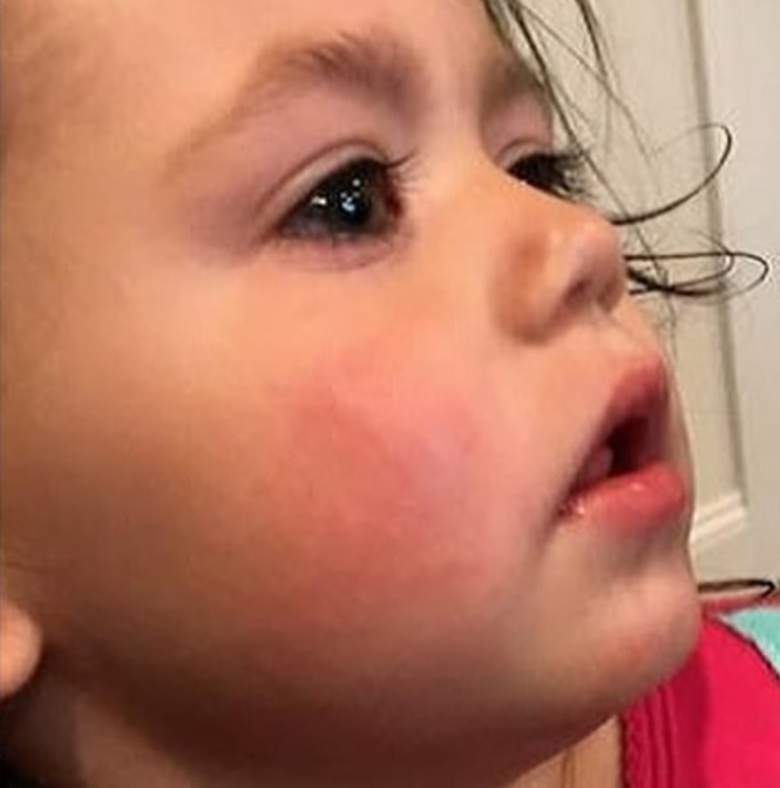 4. Eason is Being Investigated For Animal Cruelty & Evans Wrote a Heartbreaking Tribute to Nugget on Instagram

It’s unclear at this time if Eason is facing charges, an arrest or any jail time; Animal Control first needs to confirm the dog is dead, and verify Evans and Eason have possession of the dog’s corpse before any charges can be brought up, according to TMZ.  The Columbus County Sheriff’s Office told TMZ that they, along with the Columbus County Animal Control, have “initiated a joint investigation into allegations of animal cruelty. The investigation is ongoing.”

Evans wrote a tribute to her dog Nugget on Instagram Wednesday morning, while simultaneously confirming that the French bulldog was dead, although she didn’t outright admit that Eason was responsible. You can read her tribute in the post above.

5. Eason Has Had Violent Outbursts Before & Reportedly Nearly Broke Evans’ Collarbone Back in October