Kit Harington checked into a rehab facility for stress, exhaustion, and alcohol use several weeks before the “Game of Thrones” finale on May 19, 2019, according to Page Six.

The 32-year-old British actor, who played the character Jon Snow for eight years, has been at a luxury Connecticut mental health retreat for a month. The facility, which costs over $120,000 a month, is where Harington has been undergoing psychological coaching, practicing mindful meditation and cognitive behavioral therapy to combat stress and deal with negative emotions. 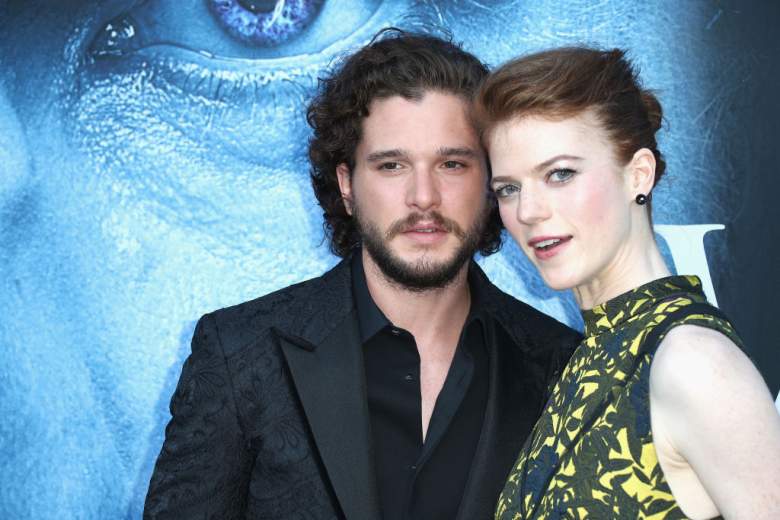 Harington met his actress wife, Rose Leslie, on the set of “Game of Thrones,” where she played Ygritte, Jon Snow’s Wildling friend. The couple married in June 2018. It has been reported that she is being “extremely supportive” at this time.

“I think almost the worst thing about falling in love with Rose and marrying her is that it’s going to be very hard to work with her again,” Harington told InStyle. “Working opposite her was one of the highlights of my life and career. I don’t know when, if ever, I’m going to get to do that again, because we’re married now, and it’s hard to work opposite your wife.”

For people who think celebs have it easy and can handle everything…
Kit Harington checked into luxury rehab for stress and alcohol https://t.co/pmQdFOW1Qk via @pagesix #gameofthrones

OH NO NOT SNOW! Kit Harington checked into luxury rehab for stress and alcohol https://t.co/d5fu3akDbl

Happy to hear Kit Harington checked into rehab for stress and alcohol use before the #GOT finale, and is working through his issues.

One user said he was happy to hear that Harington is “working though his issues.”

Sounds like he hated the ending as much as I did#GameOfThrones #GOT #DemThrones https://t.co/vrdf3bwy0s

Another user made a joke about the show’s ending.

HBOKit Harington as Jon Snow on ‘Game of Thrones’

Harington, whose real name is Christopher Catesby Harington, graduated from the Royal Central School of Speech & Drama in 2008. Three years later, he received international recognition from his role as Jon Snow, the illegitimate son of Ned Stark, in ‘Game of Thrones.’

Harington’s total net worth is estimated at $12 million. He reportedly made $500,000 per episode in 2017, and according to that salary, Harington made $3.5 million on the show in Season 7.

4. It Was Rumored That Warner Bros. Was Interested in Casting Harington as The Batman

In a video posted by MTV International on January 14, 2015, Harington said that if he could play any superhero it would be Batman.

According to Revenge of the Fans, in September 2018, it was rumored that Warner Bros. made inquiries about casting Kit Harington as the star of Matt Reeves’ ‘The Batman.’

“Yup, in June Warner Bros. was keen to see what he’d look like in a Batman suit so they requested some digital mock-ups of the Game of Thrones star as The Caped Crusader,” the site reports.

5. Harington Has Several Other Acting Credits 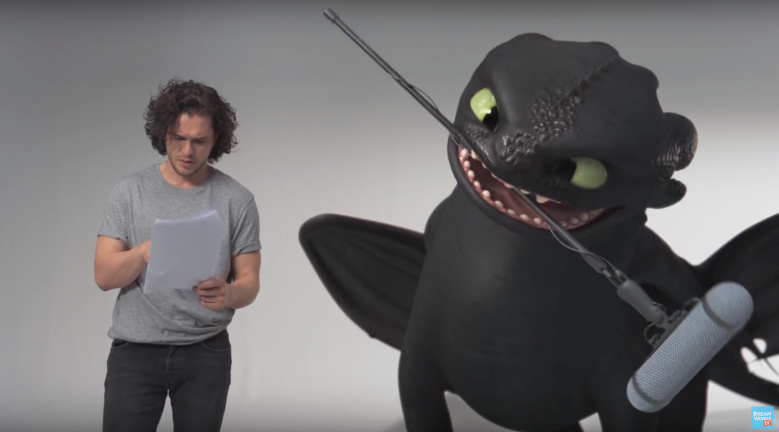 Kit Harington as Eret in ‘How to Train Your Dragon’

Harington is most obviously recognized for his role in “Game of Thrones,” but he has been a part of several other notable projects.