Gregory Okotie and Deonna McNeill are featured on season 9 of Lifetime’s hit experimental reality series Married at First Sight. The couple is optimistic about being on the show after reviewing MAFS‘s success rates and statistics with couples in the past.

For those who are new to the series, MAFS sets willing participants up with a person whom they marry without ever knowing each other beforehand. The two are essentially strangers when they first meet at the alter, although the experts that set them up work hard to make sure each couple is as compatible as possible beforehand. The show then follows the ups and downs of the newlyweds as they navigate their lives with their new, “stranger” spouses.

Here’s what we know about Okotie and McNeill:

1. McNeill has Been ‘Dating Herself’ for the Last 10 Years

McNeill, 30, has spent the last decade single, although she affectionately claims she was “dating herself” over those years. According to her bio on Lifetime, she is finally ready to walk down the aisle and commit herself to a religious, Christian man.

The operations manager has been focusing on herself over the last 10 years, and says  that it’s because her last relationship ended badly, according to the International Business Times.

“Both he and I were ugly towards one another so I ended up putting up walls to protect myself,” she says in a video shared by IBT.

Married at First Sight Season 8 Couples Updates Since the Show

2. She has Strong Family Values & is Ready to Marry a Religious Man 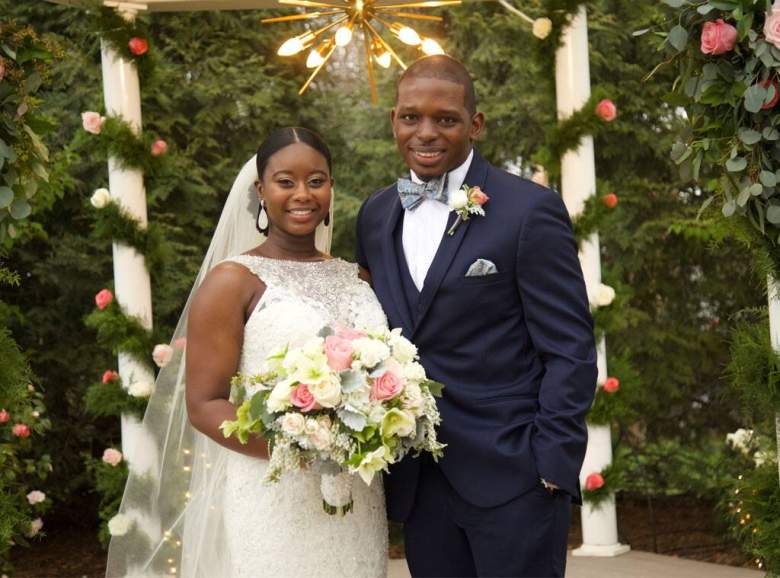 According to her Lifetime bio, she is finally ready to settle down and marry a “God-fearing man.” She is a well-traveled, career-oriented woman, her bio states, and she is very family-oriented and says her family played a “strong part in who she is today.”

E! News reports that McNeill’s parents are still together, and that she also has a sister, to whom she is very close. She owns her own home, has a large group of friends and a close-knit family, and is ready to settle down.

3. McNeill has Reflected on how ‘Dateable’ She is & Believes She is Ready for a Committed Relationship

McNeill has admitted she has flaws when it comes to relationships, and is ready to move past her issues and find a “forever relationship,” IBT reports.

“There are times when I can get in my own way, when I can overthink things, where I have a vision in my head of what things should look like and that’s not really life,” she says in the video IBT shared.

She also says she has had a “lot of free time to determine if she’s dateable,” saying “I feel like I’m ready to get married now because I’ve had all of this free time figuring out, am I someone that would want to date me? I feel like the answer is yes.”

Married at First Sight Cast 2019: Who Are the Experts?

4. Okotie Was Raised in a Religious Household by a Single Parent & Believes MAFS Will Help Him Find Love 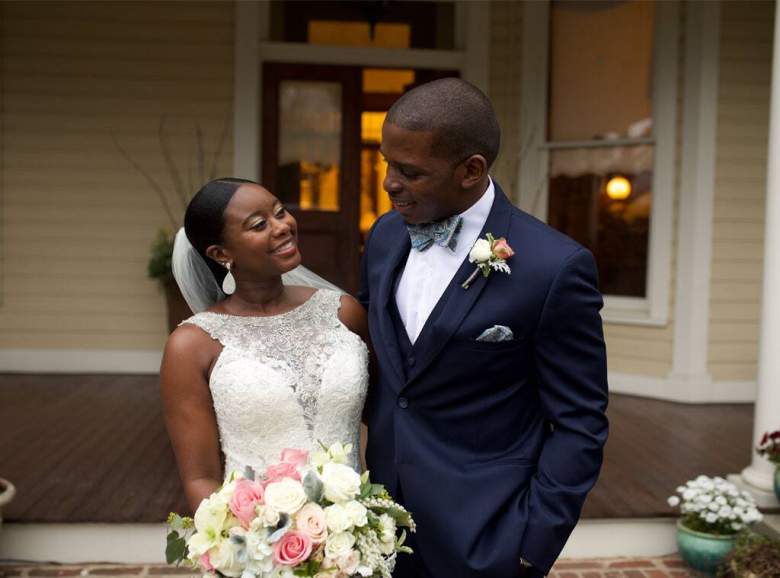 Okotie, 32, was raised in Fort Washington, MD by a single parent alongside his older sister. The small family was very religious and heavily involved in church, his bio states. According to E! News, he is ready to find his one true love after years of failed relationships and “endless soul-searching.”

He is also a God-fearing man, so the experts appear to have found a good match for McNeill. E! News reports that he put his faith in the panel of MAFS experts after researching the success rates of previous couples on the show, and was “optimistic that this show will work for him” too.

5. He Was Previously Engaged for Two Years & Considers Himself an Excellent Communicator

Okotie’s Lifetime bio states that he works as the owner of a math learning center, considers himself an entrepreneur, and is very interested in STEM. He believes himself to be a great communicator, although he is “not one to shy away from conflict.” His bio states that he was previously engaged for two years, but the engagement fell through and he is ready to find his one true love.

READ NEXT: Matthew Gwynne and Amber Bowles on MAFS, Season 9: 5 Fast Facts You Need to Know