Instagram Briana DeJesus split up with boyfriend John Rodriguez during a recent episode of "Teen Mom 2." So what was the reason behind the breakup? Here's what we know.

Briana DeJesus broke up with boyfriend John Rodriguez during a recent episode of Teen Mom 2. The couple had been together for a year before DeJesus decided to end the relationship; although DeJesus claims she just wasn’t happy anymore, there has been speculation that the long distance relationship was the real culprit.

Although the episode featuring the breakup only aired two weeks ago, the couple actually called it quits back in August. So why did DeJesus break up with Rodriguez? What was the real reason behind the split? Here’s what we know about the reality breakup: 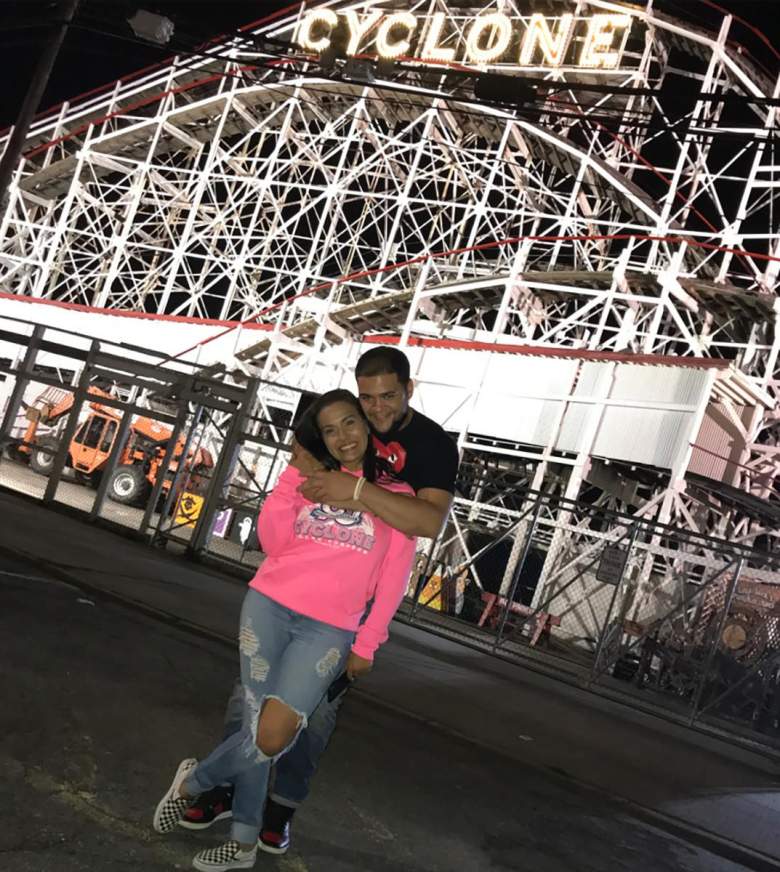 Fans began to speculate that the two had split in mid-August after noticing that they had unfollowed each other on social media. However, DeJesus didn’t confirm a split until August 21.

“To be perfectly frank, I did not plan on addressing my personal life and what was going on in it whatsoever publicly at this time,” she told Us Weekly. However, since the rumor mill was already in overdrive, she decided it was best to take matters into her own hands and “address the truth head on.”

“I realized I wasn’t happy, had too much on my plate and needed to stay focused on all the things going on in my life including my kids, my new spa, filming Teen Mom 2, my other job, and my family,” she explained.

She also told the publication that Rodriguez absolutely did not cheat on her after rumors surfaced that he had impregnated another woman. “There was absolutely no cheating in our relationship,” she added. “John’s a really great guy and the allegations were completely false.”

Their Long Distance Relationship Played a Role in the Breakup

Speculation has been rampant about the “real” reason behind the split, but all signs point to issues with the long distance relationship in the end. According to Distractify, DeJesus told the publication that she has “a lot going on in Florida and John is all the way in New York and that obviously would have a strain on any relationship.”

Hollywood Life echoed that same sentiment after DeJesus opened up to the outlet during a September interview. DeJesus explained, “It was just that I wasn’t happy anymore and long distance got the best of us, and I have a lot going on in my life, and I had to pick and choose my battles, and that’s just what it is. But I do care for him. I love him and I wish him the very best. But right now, I don’t think we can be together.”

She also noted that the situation was difficult to talk about, and that she didn’t know where things would go in the future with Rodriguez. “I still don’t really know exactly what’s going on in our relationship right now,”  DeJesus told E! Online. “We’re not together. We haven’t spoken and there’s just a lot going on. I don’t know how it’s going to play out on television. I still don’t know what the real deal is.”

Despite the split, the Teen Mom 2 star wishes nothing but good things for her ex-boyfriend. “At the end of the day I truly feel bad about what went down with John and I, as he really is a great, sweet, amazing man,” she told Us Weekly.

Tune in tonight at 8 p.m. EST to catch the Teen Mom 2 season 9 reunion, and don’t forget to check out this author’s profile for more entertainment news and TV coverage.