Eddie Murphy returns to Saturday Night Live on December 21, 2019. The appearance has been a long time in the making for Murphy, who left the series in the ’80s to pursue a career in film. After a string of hits like Beverly Hills Cop and Coming to America, the actor stepped away from the spotlight. Now, he’s making everyone remember why he’s on the A-List with a critically acclaimed performance in My Name is Dolemite.

Murphy Felt the Time Was Right for a Return 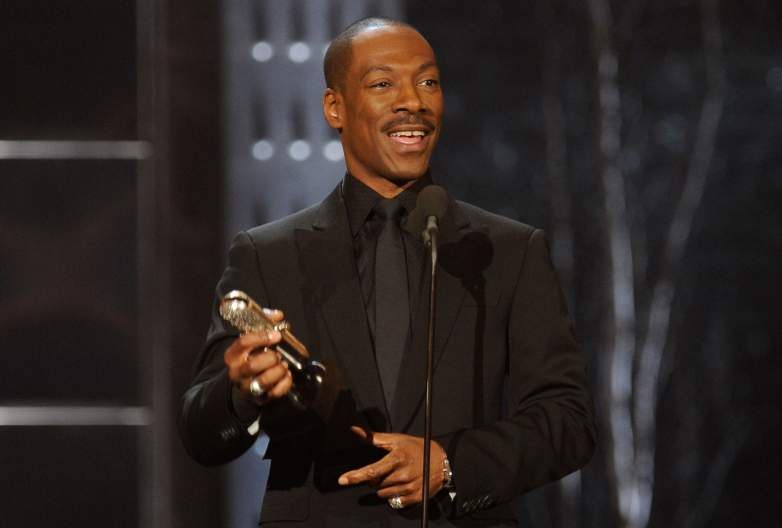 Eddie Murphy speaks at the The First Annual Comedy Awards at Hammerstein Ballroom on in New York City.

The actor and comedian had stayed away from the series for over 30 years  In that time, any disturbances or problems seemed to fade away. It was an appearance on the star studded 40th anniversary special that solidified his hopes of returning to 30 Rock. He explained the urge to return when he spoke to Antonio Banderas on Variety Studio: Actors on Actors. ‘They had this 40-year anniversary a few years back, so everybody that was ever on the show was there, and it was this really great night. I got this big wave of nostalgia and great feelings and seeing all these other actors that have been on the show,” Murphy said. ‘There was such a strong kinship with everybody, I felt like I was at my old high school. I decided, this Christmas, I’m going to go back and host the show. I hope it’s funny.”

Viewers can expect to see some of Murphy‘s most popular SNL characters on the actor’s return. When asked by host Jimmy Kimmel if Gumby would be a part of those characters, Murphy didn’t hold back. “Oh yeah, I’m gonna do Gumby,” he said. That’s not the only character he spoke about during the interview. He also gave fans a hint that Mister Robinson’s Neighborhood could be a sketch. Whether any of the others will make an appearance remains to be seen. 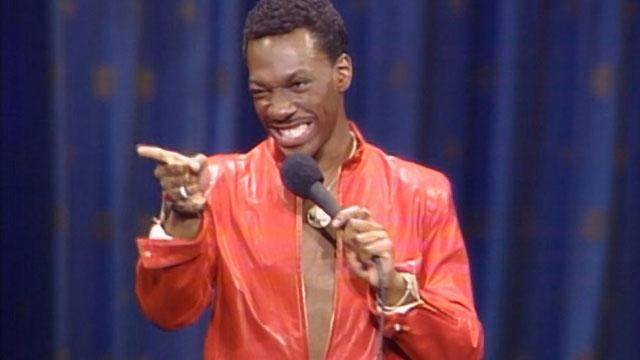 Murphy is revisiting more than SNL. He’s also finished filming Coming to America’s long awaited sequel. It’s a project that had some worried that the comedian would mess with the formula which made it a comedy classic. In several appearances, the actor has been quick to calm the fears of fans. Prince Akeem is just one of the characters he’s bringing back for the film. He was rumored to play additional roles from the original, a detail he confirmed in an interview with Ellen DeGeneres.

In a deal with Netflix, the actor is taking the stage again for stand-up comedy. The specials are exclusive to the service and give him the chance to do something he hasn’t done for years. In terms of what he’ll use for jokes, Murphy told The New York Times that he has “a whole lifetime of experiences to draw upon.” He also mentioned the changes to his personal life that has expanded the repertoire of joke choices. “There was a time when I was at the center of everything, what I was doing, and how funny I was and how popular. I’m not at the center. Now my kids are and everything revolves around them,”he said. Under the deal, he’s planning a return to role of Axel Foley as well. The service is set to debut a new Beverly Hills Cop but details are limited about its storyline. At one point, there was a proposed idea that saw Foley hand over the franchise to another family member. With changes in the director as well as the script, those details are likely to be partially or completely scrapped.