Kitti Jones, one of dozens of women who spoke out against rapper R. Kelly in the 2019 Emmy-nominated documentary Surviving R. Kelly, is back again for Part II of the docu-series. Surviving R. Kelly Part II: The Reckoning will air over the course of three days, with the first episode premiering Thursday, January 2 at 9 p.m. EST on Lifetime.

Jones, a former Dallas radio personality, met Kelly at an after party following one of his concerts in Dallas. After exchanging phone numbers, the two began to keep in regular contact and the two eventually started dating. Jones was 33 years old—the oldest victim in the documentary—when she fell in love with the rapper.

Jones dated Kelly from 2011 to 2013, according to Rolling Stone. In 2017, she went public with her story of abuse at the hands of her ex. She told Rolling Stone that the relationship was rife with alleged physical abuse, manipulation, sexual coercion and controlling rules that dictated every aspect of her life. Like many of his other victims, Kelly reportedly forced Jones to call him “daddy,” controlled who she was allowed to talk to and when she was allowed to use the bathroom, told her how to dress and trained her how to “properly perform sexually” for the singer. You can read a more detailed account of Kitti Jones’ experience and relationship with R. Kelly by clicking here.

So what’s going on with the former radio personality today? With all eyes on Kelly’s ex-girlfriends and former victims during the documentary, fans might be wondering where Jones is now, and what she’s been doing with her life since the first documentary aired. Here’s what we know about Kitti Jones today:

Jones released a statement last February after Kelly was indicted in Chicago on 10 counts of aggravated sexual abuse, which came just a few months months after Lifetime aired the first part of the docu-series.

“Today is very emotional for myself and some of the other women I’ve spoken to who are survivors from the documentary,” Jones wrote in an email, according to the Dallas Observer. “I knew when I saw the images from one of the new tapes in a private meeting on this Tuesday that this was going to be huge for prosecutors!”

She continued, “I have been speaking out for two years and dealt with victim shaming and it was the hardest part. However, behind the scenes myself and others were turning over evidence of our claims and reliving our nightmares in front of the world to help the voiceless and the ones who were still afraid to speak out. Today was a day of reckoning and justice. I pray the system doesn’t fail the women on the new tapes or myself and other survivors who have not given up in our journey to bring awareness of our sexual and domestic abuse in coming forward.”

Jones Says She Didn’t Share Her Story for Sympathy, She Wanted to Bring Awareness to the Abuse & Current Victims 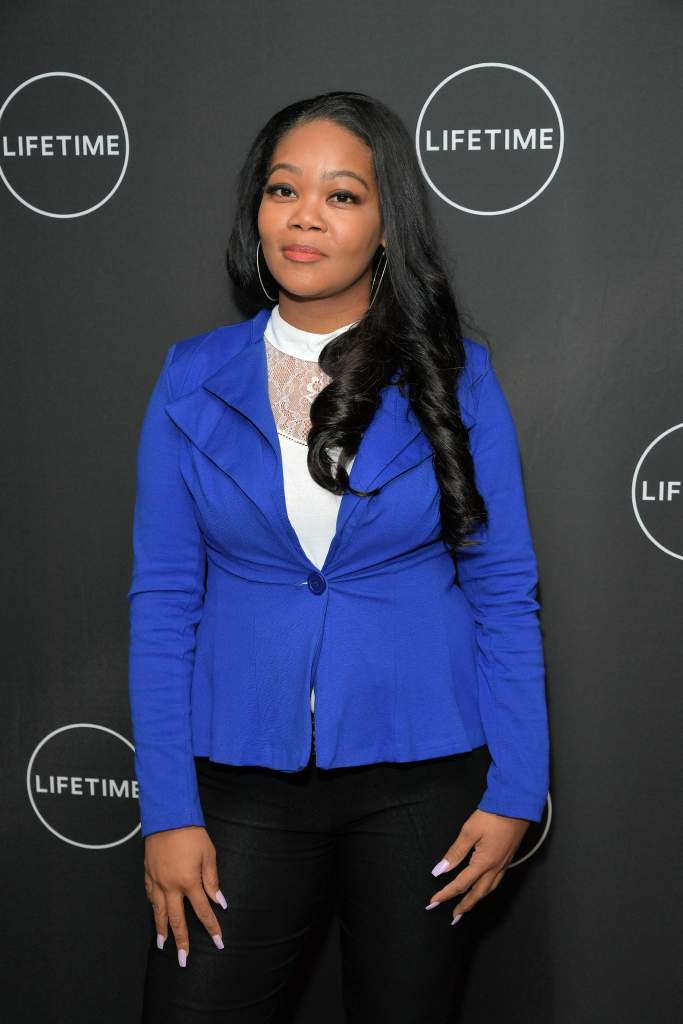 In the years leading up to the original documentary’s release, Jones penned a book titled I Was Somebody Before This, which highlighted her experiences and relationship with Kelly. The book has been rumored to become a film in recent years, and is seen in a “stop violence against women” PSA, according to Oxygen.

Following the release of Surviving R. Kelly, the former radio star wrote that she “didn’t come forward for public sympathy” and encouraged fans to focus on the physical and sexual abuse highlighted in the docu-series, as well as Kelly’s current victims.

“I did not come forward for public sympathy,” she wrote, according to Oxygen. “Please focus on the physical and sexual abuse and the current victims. No, my story isn’t about underage sex. I came forward over a year ago about this to bring awareness to my story and other abuse victims. Thanks for watching.”

Tune in Thursday, January 2 through Saturday, January 4 to catch Part II of the Lifetime docu-series, Surviving R. Kelly Part II: The Reckoning. Each new segment will air at 9 p.m. EST on the network, with reruns of the first documentary and previous episodes airing throughout the day.