Buku Abi does not appear in Part II or Part II of Surviving R. Kelly. In a lengthy Instagram post in January 2019, following the airing of Surviving R. Kelly, Buku Abi revealed that she was “devastated” by the show, though not necessarily surprised by the allegations leveled against her father.

She wrote in part, “[That] same monster you all are confronting me about is my father. I am well aware of who and what he is. I grew up in that house. My choice not to speak on him and what he does is for my peace of mind. My emotional state. And for my healing.” You can read her full response to the series below.

What Buku Abi Has Said About Surviving R. Kelly, Parts I & II 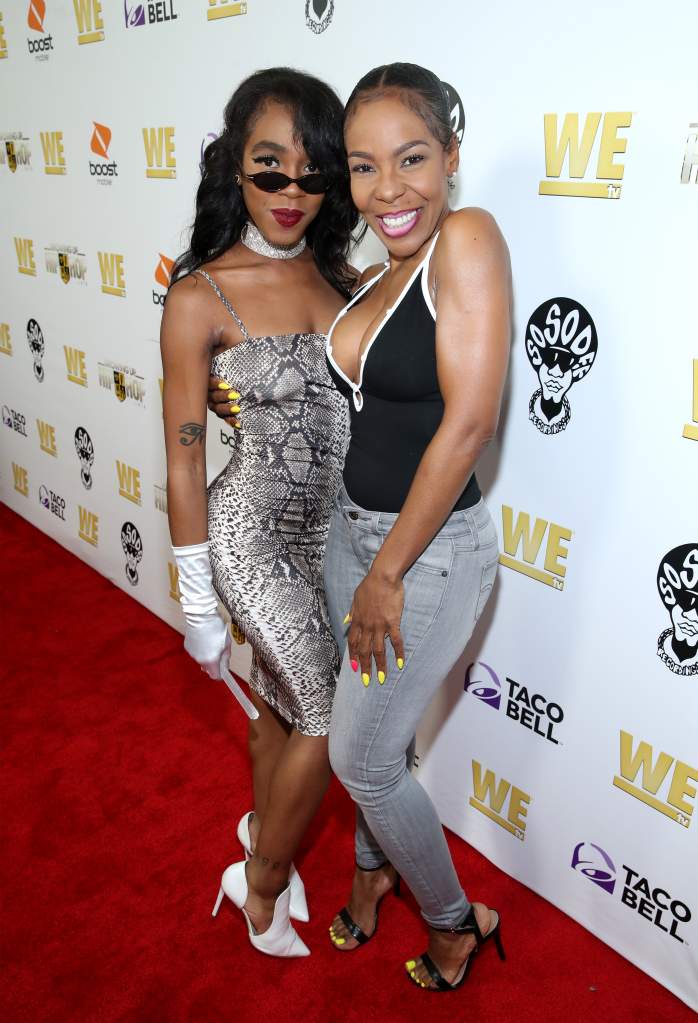 In the year since Surviving R. Kelly first aired, Buku Abi has spoken out on multiple occasions about the allegations against her father, and about her own experiences with the R&B icon.

In January, she posted a lengthy message to Instagram. That message reads,

“I just want you all to understand that devastated is an understatement for all that I feel currently. I do apologize if my silence to all that is happening comes off as careless. That is my last intention. I pray for all the families and women who have been affected by my father’s actions. Trust I have been deeply affected by all of this. However, it’s been very difficult to process it all let alone gather all the right words to express everything I feel. Anyone that knows me personally or has been following me throughout the years knows that I do not have a relationship with my father. Nor do I speak on him or on his behalf. I also am not fond of dealing with my personal issues or personal life experiences through social media but I feel things are starting to get out of hand, unfortunately …

Going through all I have gone through in my life, I would never want anyone to feel the pain I have felt. Reminders of how terrible my father is and how we should be speaking up against him, rude comments about my family, fabricating me my siblings and her mother’s part etc. does not help my family …”

Then, in an interview with the Associated Press in September 2019, she revealed that she first heard of her father’s reputation through rumors at school. She said,  “At home it’s normal, you’re living a life with your parents; your dad and mom aren’t going to go into all the bad things that might be going on outside of home…but kids in school don’t necessarily care.”

She learned about the allegations against her father when she was in fifth or six grade, she said, adding, “I think that was the hardest part for me because for so long I went with this image of who my dad (was) and what my family (was).”

Buku Abi’s involvement with music has since been an intense form of therapy for her. She described her relationship to music has having “literally saved” her life, and also admitted that her love of music is the biggest connector to her father. “There’s a lot about him as an artist that inspires me,” she said.

You can read the full interview here.

Buku Abi’s album “Don’t Call Me” was released to generally positive reviews. The Star Tribune called it one of the best albums of the year:

“Buku Abi’s debut EP is a R&B masterpiece, as the singer explores life as a 21-year-old woman navigating in the world of love, dating, sexual freedom, situationships and more over beats produced by her sister Jaah Kelly. Her album echoes SZA and other women brilliantly leading the pack in alternative R&B, and its proof that there’s more to come from the daughter of embattled singer R. Kelly.”