Super Bowl performers are not paid for the gig, despite the halftime show being one of the biggest concerts of the year. Although the NFL doesn’t pay the performers, the league does pay for any and all performance-related budgets, including stagehands, band dues, stage setup, fireworks, lighting, makeup, and anything else the performers may need to give viewers the best show of the year, according to CNBC.

NFL spokesperson Joanna Hunter also previously explained to Forbes that the league “[does] not pay the artists. We cover expenses and production costs.” To give readers an idea of cost, in past years the expenses involved in setting up a Super Bowl halftime show (including everything stated above) have exceeded $10 million, according to a 2014 article in the Wall Street Journal. 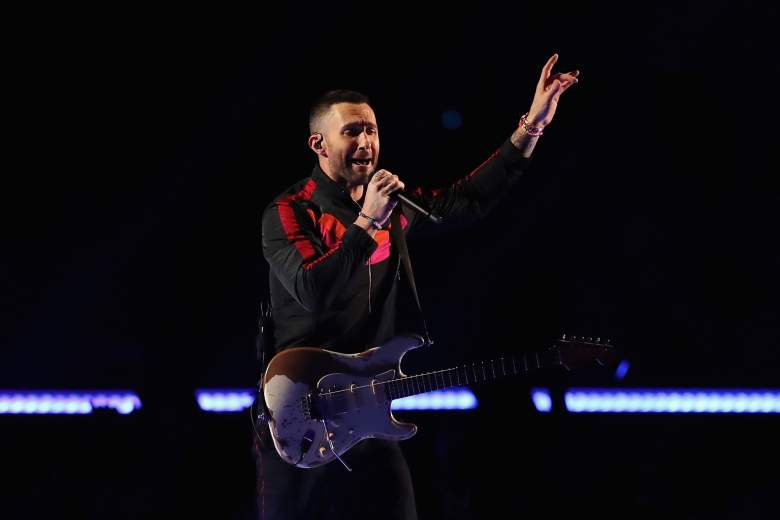 According to Billboard, Justin Timberlake performed during the 2018 halftime show and experienced a 534 percent raise in his music sales that day. Additionally, for a full week following Timberlake’s halftime show, his album Man of the Woods was No. 1 on the U.S. Billboard 200 album chart, according to Reuters.

More recently, Maroon 5, who performed during the 2019 halftime show, saw a sales increase of 488 percent following the band’s performance, and in 2017, Lady Gaga saw an increase of more than 1,000 percent, according to CNBC and Billboard.

The NFL once made the mistake of trying to have celebrities pay them for the “privilege” of performing during the halftime show, although the attempt didn’t last long. Katy Perry flat out refused to perform if the league expected money from her, telling Forbes, “I don’t want an asterisk by my name for playing the Super Bowl for the rest of my life. I want to be able to say I played the Super Bowl based on my talents and my merit, thank you very much.”

Shakira & Jennifer Lopez Will Perform During the Halftime Show This Year 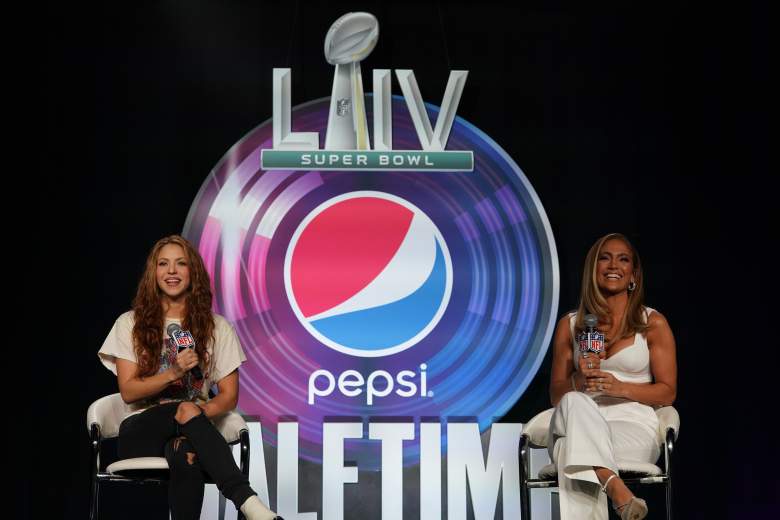 GettyPepsi Super Bowl LIV Halftime Show Performers Jennifer Lopez and Shakira hold a press conference at the Hilton Miami Downtown January 30, 2020 in Miami. – Both will peform the halftime show during Super Bowl LIV between the San Francisco 49ers and the Kansas City Chiefs at the Hard Rock Stadium, Miami Gardens, FL on February 2, 2020. (Photo by TIMOTHY A. CLARY / AFP) (Photo by TIMOTHY A. CLARY/AFP via Getty Images)

Shakira and Jennifer Lopez will be performing during the halftime show this year – the first time two Latin women have headlined the Super Bowl in history, according to Billboard. Both women are celebrated, world-renowned artists, known for their Latin-pop music style and incredible dance talent. Shakira and Lopez announced in September, 2019 that they would be performing during the 2020 halftime show by posting photos of each other on their respective Instagram pages.

Tune in Sunday, February 2, 2020 at 6:30 p.m. EST to catch Super Bowl LIV on Fox, followed by the halftime show after the second quarter. In the meantime, check out this author’s profile for all of your TV coverage and the latest in entertainment news.

READ NEXT: Famous Hippo Makes Super Bowl Prediction – By Throwing Up on It [WATCH]

Read More
Celebrities, Football, Music, NFL, Super Bowl
Super Bowl headliners do NOT get paid to perform during the halftime show, but they do receive other financial benefits.