Getty Satellites, planes and comets transit across the night sky under stars that appear to rotate above Corfe Castle on August 12, 2016 in Corfe Castle, United Kingdom.

To celebrate the 50th anniversary of Earth Day, BBC America has scheduled four days of dedicated programming for the Planet Earth series, which is narrated by Sir David Attenborough. For those who have missed the stunning cinematography, sweeping, orchestral music, and lilting tones of David Attenborough since the series and its many spinoff documentaries left Netflix in December, BBC America is airing a marathon of episodes from April 20-22.

The series, which chronicles the habits and behaviors of earth’s animals as they navigate their unique habitats, won Primetime Emmy awards for Outstanding Cinematography in 2007 and Outstanding Documentary or Nonfiction Series in 2017. The series includes not only the original Planet Earth episodes, but an entire franchise of documentaries. For its Earth Day marathon, BBCA has scheduled episodes from Planet Earth, Blue Planet II, South Pacific, and Planet Earth II. Attenborough narrates all of these series except for South Pacific, which is hosted by Benedict Cumberbatch. 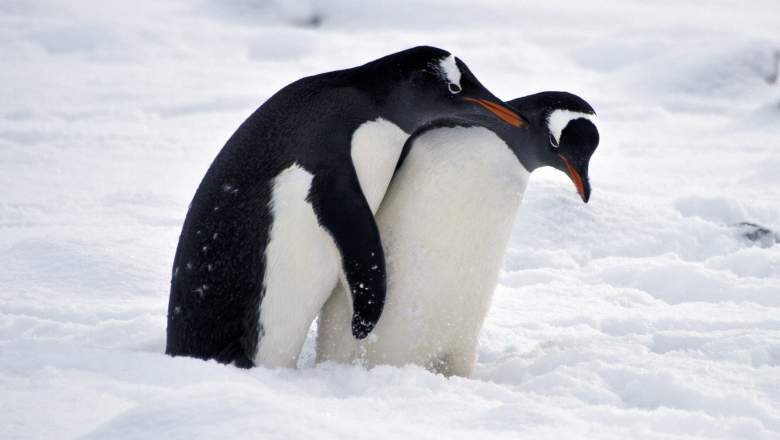 The marathon began on April 20 at 1pm/12c with the original 2006 Planet Earth series. Blue Planet II will follow at 3pm/2c on April 21. The network will premiere a new, 2-hour special, The Best of Seven Worlds, One Planet at 8pm/7c on April 21. This special will feature some of the best clips from Seven Worlds, One Planet, the latest nature documentary from the BBC Natural History Unit narrated by Attenborough. 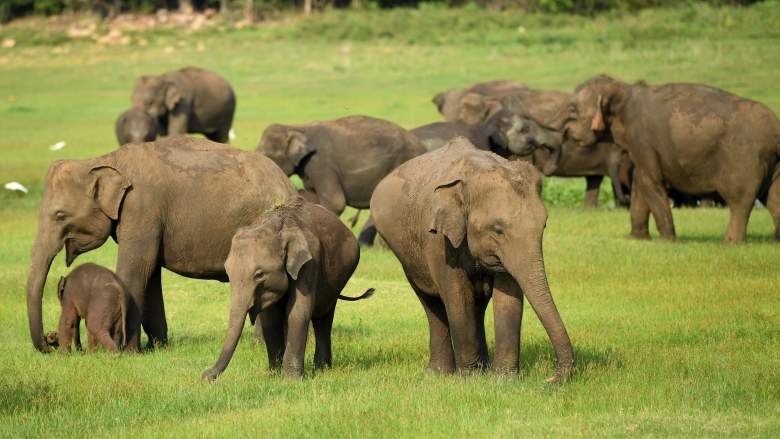 Viewers with AT&T U-verse, Cox, DirecTV, Dish, Optimum, Spectrum, Fios by Verizon, or Xfinity can find the channel on BBC America’s Channel Finder or sign in on their devices to watch the live stream marathon.