The Real Housewives of New York City star Luann De Lesseps was arrested in December 2017 on several charges, including battery of an officer, trespassing and disorderly intoxication, according to CNN. The reality star was also charged with resisting arrest with violence and with corruption by threat against a public servant, CNN reports.

In August 2018, Lesseps struck a plea deal involving one year of probation and 50 hours of community service, according to Us Weekly. She was arrested in Palm Beach, the same city where she married Tom D’Agostino Jr. less than a year earlier (the two have since split).

According to Us Weekly, The RHONY star rang in the new year in rehab, and has been struggling with her sobriety ever since. Here’s what we know about Lesseps’ arrest:

She Threatened to Kill a Police Officer, According to the Police Report 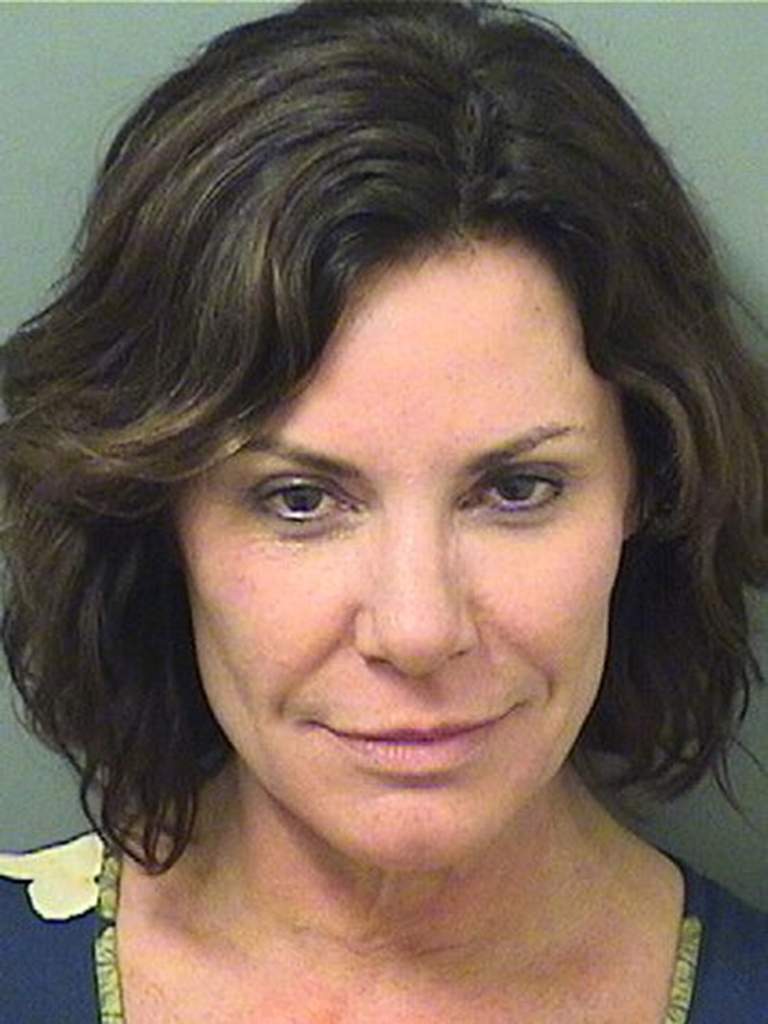 According to a police report obtained by Us Weekly, Lesseps trespassed in a hotel room with an unidentified man shortly before she was arrested on Christmas Eve in 2017. The reality star was also accused of assaulting a police officer as he attempted to take her into custody, Us Weekly reports.

“[Lesseps] slammed the door on Officer O’Leary’s face, striking him in the forehead,” the police report reads, according to Us Weekly. She then managed to slip free of her handcuffs and told the officer she was “going to f–king kill all of you,” per the report.

Following her arrest, Lesseps went to rehab to seek help for her drinking. She completed her first stint before the end of January 2018, according to Us. “It’s good to be home. I’m doing great,” she tweeted on January 23 that same year. “Spending time with friends and family. Thanking  everyone for your continued good wishes and support.”

Lesseps returned to rehab in July 2018 following an intervention staged by her RHONY costar Bethenny Frankel. The following month, she accepted a plea deal which required the reality star to do 50 hours of community service, attend two AA classes per week, and attend a victim impact class with Mothers Against Drunk Driving. Lesseps also served one year on probation; she finishes out her probation on Season 12 of RHONY.

Lesseps Released a Statement Regarding Her Arrest

Lesseps released a statement apologizing to her fans and to those who were offended and affected by her arrest. She noted that she is “committed to a transformative” 2018 and that she was triggered by being back in Palm Beach following her divorce from D’Agostino.

“I want to offer my sincere apologies to anyone I might have offended with my behavior,” Lesseps said in a statement issued through her agent. “This was my first time in Palm Beach since my wedding and being there brought up long-buried emotions. I am committed to [a] transformative and hopeful 2018.”

New episodes of Real Housewives of New York City air Thursday nights at 9 p.m. ET on Bravo. In the meantime, you can find all the latest in reality TV coverage and entertainment news here.