Stevie Wonder, whose real name is Stevland Hardaway Morris, has nine children with five different women – Aisha, Keita, Mumtaz, Sophia, Kwame, Kailand, Mandla, and Nia. The name of his ninth is unknown, although the child was born to Wonder’s current wife – Tomeeka Robyn Bracy – and is Nia’s older sibling.

Aisha and Keita were born to Yolanda Simmons, a woman who worked at Wonder’s publishing company in the 70s. Mumtaz was born to a woman named Melody McCulley, while Sophie and Kwame’s mother’s identity has never been publicly disclosed. Kailand and Mandla were born to Wonder’s second wife, Kai Millard Morris, and Bracy gave birth to Wonder’s youngest two children.

Wonder will be performing during the One World: Together at Home concert event, to help raise funds and address the fight against the COVID-19 pandemic sweeping the globe. Together at Home takes place on April 18 at 8 p.m. ET. Here’s what we know about Wonder’s children ahead of the event.

His Eldest Daughter Was the Inspiration for Wonder’s Hit Single ‘Isn’t She Lovely?’

Wonder’s eldest daughter Aisha Morris, now 45, was the inspiration for his hit single “Isn’t She Lovely?” from the album Songs in the Key of Life. Her name stands for “strength and intelligence,” according to The Famous People. On the day of her birth, Wonder infamously stated, “she was the one thing that I needed in my life and in my music for a long time.”

Aisha grew up to be a celebrated singer who frequently toured with her father and recorded a number of songs with him throughout the years. She was featured in the song “How Will I Know” from Wonder’s 2005 album A Time to Love, his 23rd album.

Kailand Occasionally Performs With Wonder on Stage & Interned With Dior

Kailand, Wonder’s son with ex-wife Kai Millard Morris, occasionally performs as a drummer on stage with his father. Kailand has experience modeling, and has walked the runways for Dolce & Gabbana, Pyer Moss and Comme des Garçons, according to Page Six. In 2019, he landed an internship with Dior, where he worked closely with the company’s head creative director, Kim Jones, at Dior Homme in Paris.

Mandla Performed on the Juniors Season of Dancing With the Stars 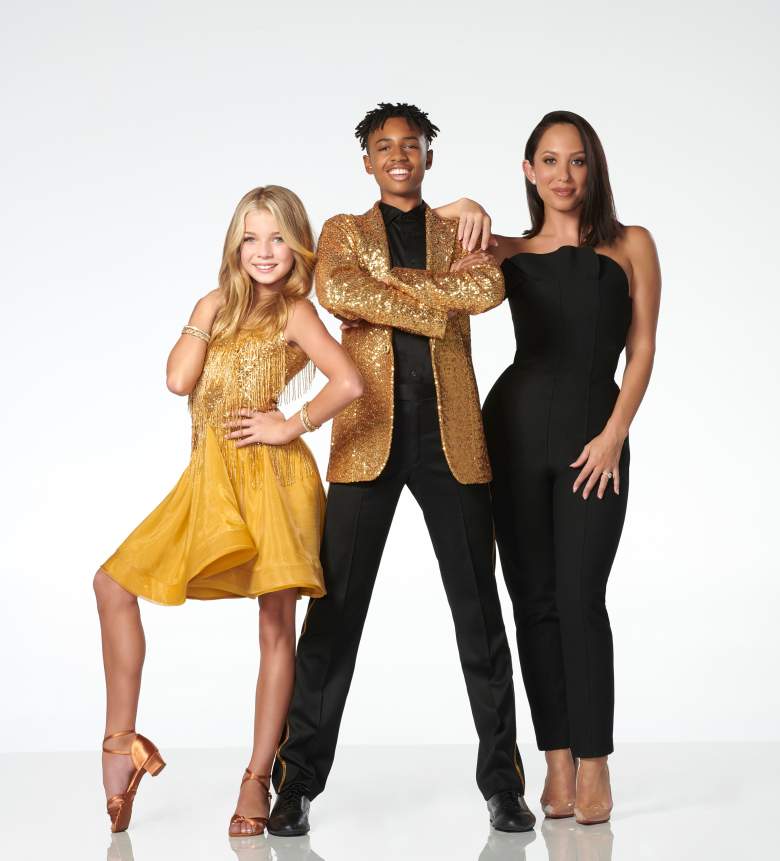 DANCING WITH THE STARS: JUNIORS – The youngest cast ever assembled are sparkling up their wardrobe, breaking in their dancing shoes and readying themselves for what will be an unforgettable journey, on “Dancing with the Stars: Juniors,” premiering SUNDAY, OCTOBER 7 (8:00-10:00 p.m. EDT), on the ABC Television Network. (ABC/Ed Herrera)
BRIGHTYN BREMS, MANDLA MORRIS, CHERYL BURKE

Mandla, Kailand’s younger brother, is an aspiring fashion designer who appeared on the Juniors season of Dancing With the Stars in 2018. Mandla was partnered with Brightyn Brems. Their mentor was Cheryl Burke and they placed fifth.

According to his bio for DWTS, Mandla loves to draw and sketch clothing that he hopes to design someday. He plays the piano, enjoys music, and loves traveling. Mandla was born May 13, 2005, on Wonder’s 55th birthday.

Nia Means ‘Purpose,’ One of the Seven Principles of Kwanzaa 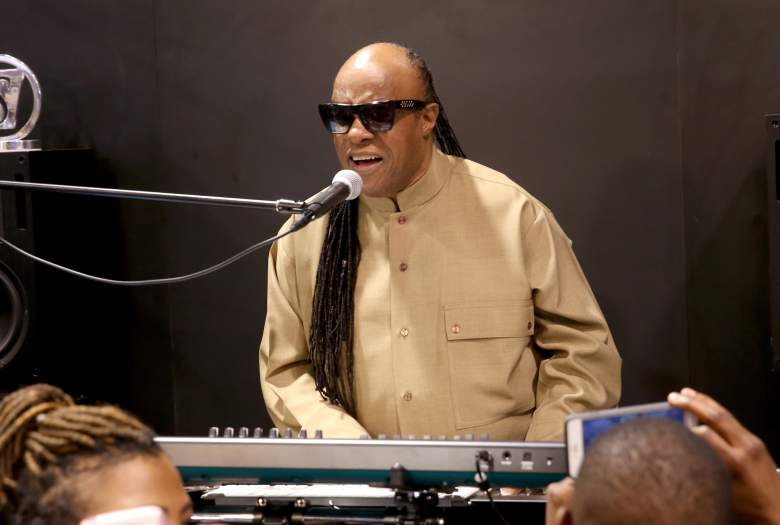 Wonder and Bracy, who married in 2017, welcomed their second child, Nia, in December 2014. Nia’s name means “purpose,” which is one of the seven principles of Kwanzaa – the annual week-long African American celebration. Nia is the youngest of Wonder’s children, and the second with Bracy. The name of Wonder’s first child with Bracy is unknown at this time.

Bracy Was Rumored to be Pregnant With Triplets 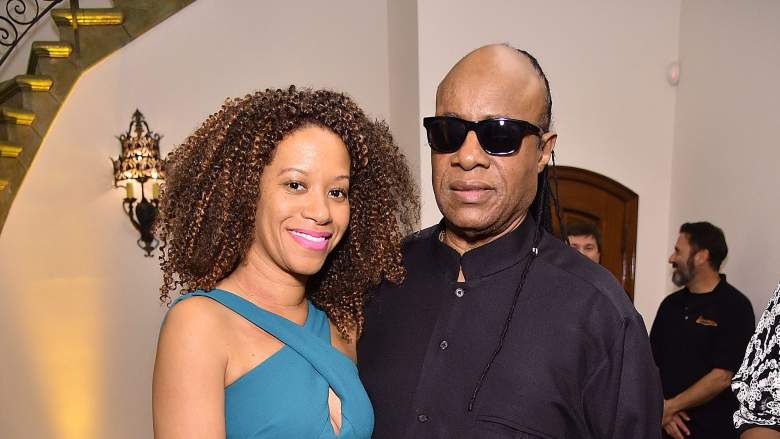 When Wonder and Bracy first found out they were expecting their second child, rumors were rampant that the two were expecting triplets, which would have brought Wonder’s total brood of children up to 11. However, Wonder shot down the rumors after appearing on an The View.

“Rumors spread,” he said at the time. “Like I said in the song ‘Superstition,’ ‘When you believe in things you don’t understand, you suffer.’ So, you know, it’s a bunch of bull.”

Keep up with all the latest in TV coverage and entertainment news here.

READ NEXT: One World: Together at Home Concert Stream Time & Channel