90 Day Fiancé: Happily Ever After Season 5 premieres Sunday, June 14 at 8 p.m. ET/7 p.m. CT on TLC. The new season features six fan-favorite couples from previous seasons, including Kalani and Asuelu, Tania and Syngin, Elizabeth and Andrei, Angela and Michael, Paul and Karine, and Colt and Larissa, although the latter is no longer together today.

The TLC description of the new season reads, “Having navigated through the K-1 “fiancé visa” process, the couples are now married, but quickly realize that the honeymoon is over as real life sets in. Each couple has a quick dose of reality and drama unfolds when married life in America doesn’t live up to their expectations.”

We’ve got a rundown on the returning couples below, including how they first met and what they are facing on this season of the show. Keep reading for details: 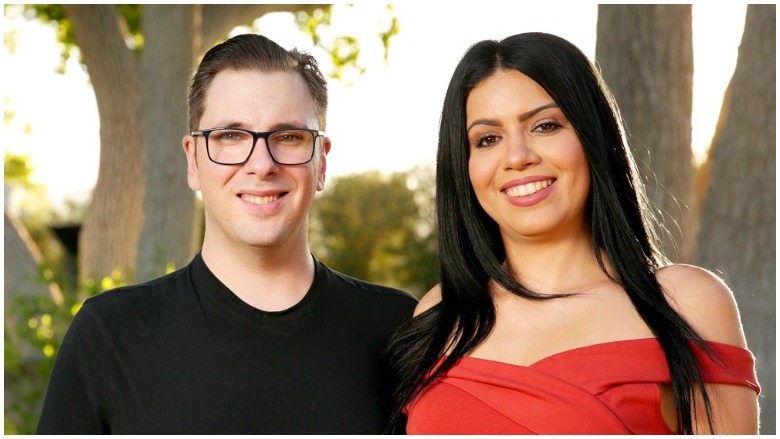 Colt and Larissa had one of the most volatile, toxic relationships in 90 Day Fiancé history, and are no longer together today. The two first met online and were engaged within five days of meeting in person; however, their relationship quickly crumbled and led to several arrests, including one just four days before their wedding. Larissa was arrested three separate times for domestic altercations with Colt and was facing deportation following her third arrest, which came in the wake of her divorce. The reality stars are back on this season of Happily Ever After, although Colt is dating a new woman named Jess and Larissa is back on the dating scene, so the two will not be featured as a couple. 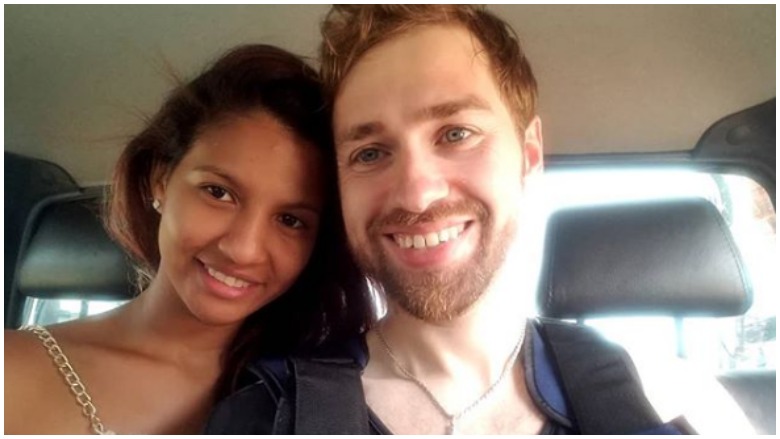 Paul and Karine are 90 Day Fiancé veterans, and have featured on the show for several seasons before this one. The couple faced significant problems throughout every season and spinoff they appeared on, from cheating allegations to divorce threats, explosive fights and tragic miscarriages. However, the couple welcomed their first child together – a son named Pierre – in early 2019, and despite their frequent arguments and breakups, they are still together today. Paul and Karine are finally living together in the U.S., but they are still facing issues, which include Paul’s employment status and Karine’s concerns that Paul can’t support their family. 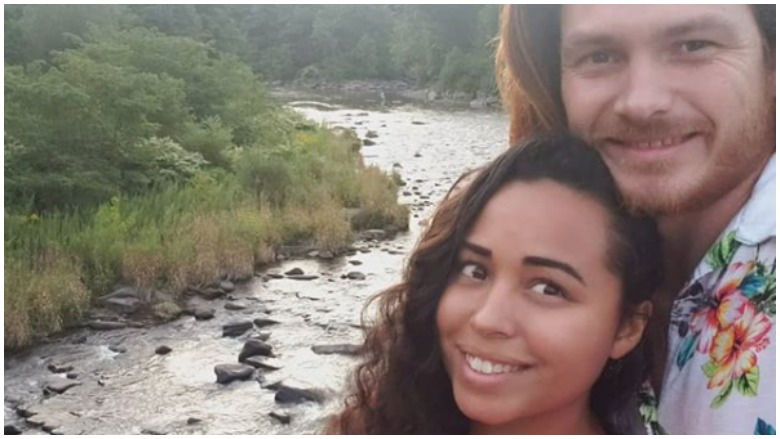 Tania and Syngin, who appeared on Season 7 of 90 Day Fiancé, met while Tania was vacationing in South Africa with another man. After things fizzled with her other date, the reality star decided to go out for a few drinks, where she met Syngin at a bar. The two quickly hit it off during her vacation and began the process of applying for the K-1 visa; they were married during their season of 90 Day. However, the reality couple faced several obstacles during their engagement, including issues regarding their future children and Tania’s reluctance to call Syngin her “soulmate.” Tania and Syngin continue to face issues in their marriage during the new season of the show, which has Syngin questioning whether or not he and Tania are meant to be. 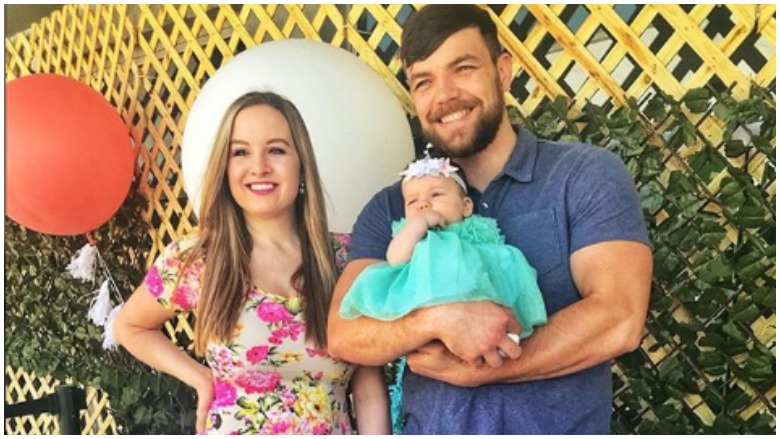 Elizabeth and Andrei first appeared on Season 5 of the original 90 Day Fiance series before signing on to the fourth season of Happily Ever After. The stars connected through a dating app while Elizabeth was vacationing in Ireland; they quickly hit it off and began the process of applying for a K-1 visa. The couple had a rocky road to their “happily ever after,” however – Andrei doesn’t get along with Elizabeth’s family, who was very protective of Elizabeth when the two first started dating, and they frequently fought over everything from employment issues and money to problems with Elizabeth’s family and their living situation. Although the two welcomed their daughter Eleanor in 2019, they are still facing many of the same issues this season as they plan their second wedding in Moldova. 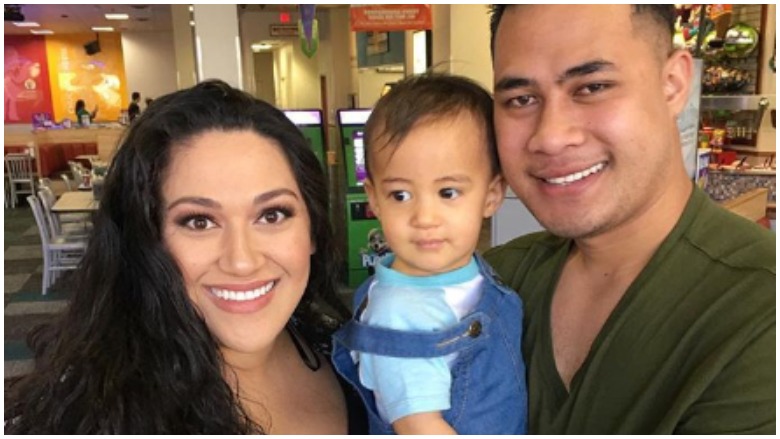 InstagramKalani and Asuelu, stars of “90 Day Fiancé,” are still together today.

Kalani and Asuelu appeared on Season 6 of 90 Day Fiancé and are still together today and stronger than ever, based on their social media pages. The reality couple met while Kalani was on vacation in Samoa; Asuelu worked at the resort where Kalani was staying and the two quickly hit it off, which led to Kalani losing her virginity to Asuelu. Kalani found out she was pregnant after returning to the U.S., and the two decided to apply for the K-1 visa. Kalani and Asuelu have since welcomed their second child to the world in 2019, and although they are still together today, they are facing a few issues during the new season of the show, including problems with Asuelu’s family. 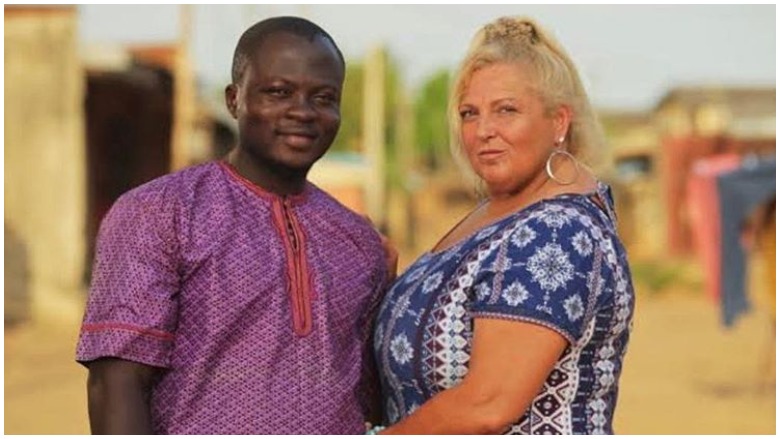 Angela and Michael are another pair of 90 Day veterans, so fans should be familiar with their love story. Although the two have had a tumultuous, rocky relationship throughout the years, they have overcome every obstacle thrown at them, including cheating scandals, Michael’s habitual lying and Angela’s fertility issues. During Season 3 of Before the 90 Days and Season 7 of the original series, Angela and Michael struggled to get Michael a K-1 visa, so this season will feature the reality stars attempting to plan a wedding in Nigeria while getting pushback from both of their families.