90 Day Fiancé: The Other Way Season 2 premieres Monday, June 8 at 9 p.m. ET on TLC. The new season features four new couples and two former, fan-favorite pairs from the first season: Deavan and Jihoon and Jenny and Sumit will be returning to give viewers an update on their lives today, while Brittany and Yazan, Kenneth and Armando, Ariela and Biniyam and Tim and Melyza will all be introduced to fans this season.

For those new to the spinoff, The Other Way features U.S. residents who are giving up their American way of life and moving across the globe to be with their soulmates. Here’s what we know about the couples featured on the new season:

Brittany, 24, met Yazan, also 24, through Yazan’s sister, who lived upstairs from Brittany’s family. The two connected through video chat and quickly fell in love, despite their significant religious differences. Yazan is a devout Muslim and  wants a traditional marriage with Brittany, who he hopes will convert to Islam. However, Brittany has no interest in converting, and the aspiring rapper is holding on to a secret that has the potential to tear them apart.

Kenneth, 57, met his partner Armando, 31, in a gay fathers support group. The two had an immediate connection despite the 26-year age gap, so Kenneth decided to uproot his life in Florida and move to Mexico to be with Armando. The reality stars will be facing similar issues in their relationship that Stephanie and Erika dealt with as a same-sex couple on the show, including issues with acceptance and the difficult task of coming out to Armando’s family. 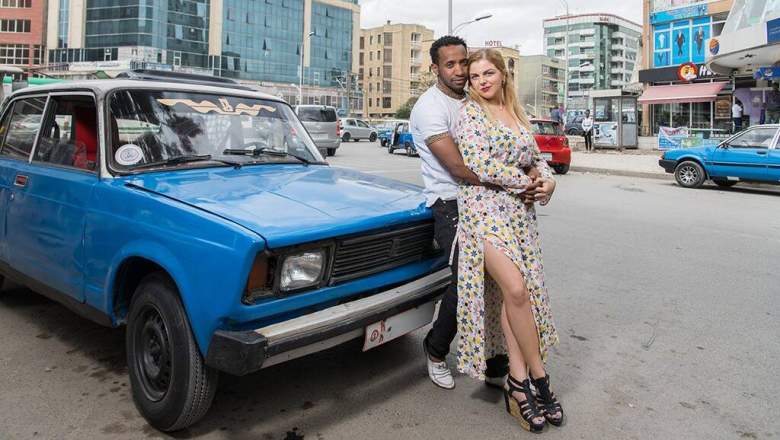 Ariela, 28, met Biniyam, 29, while taking a trip around the world. Ariela decided to stay in Ethiopia for a few months and see where things went with Biniyam and the two quickly fell in love. By the time she returned to the U.S., she found out she was pregnant and is now returning to Ethiopia to give birth to their baby. Unfortunately, Ariela has a hard time adjusting to the living conditions in Biniyam’s country, including concerns about the healthcare system in Ethiopia, which puts a deep strain on their relationship. 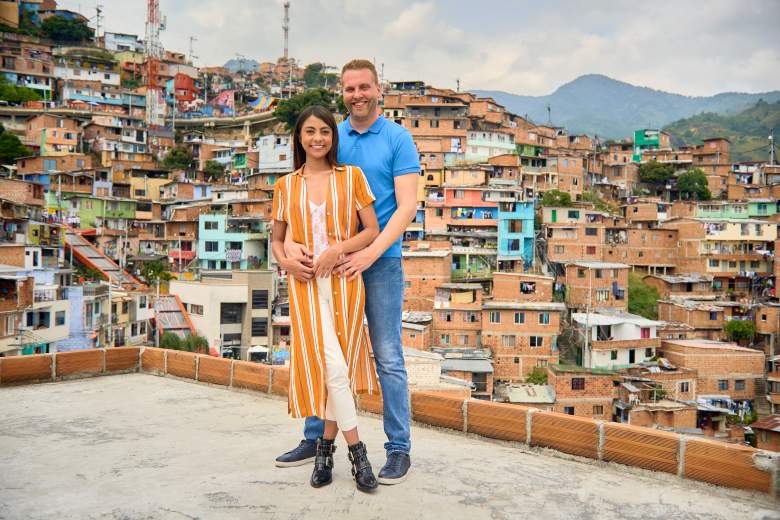 TLCAs seen on TLC’s 90 Day Fiance: The Other Way, Tim from Texas and Meliza from Medellin pose for a portrait.

Tim, 34, met Melyza, 29, while she was working as an au pair in the U.S. The two hit it off and attempted a long distance relationship while Tim worked out a way to bring Melyza back to the U.S. Unfortunately, Tim lost Melyza’s trust during their time apart, and now Tim plans to move to Colombia to be with his girlfriend while he attempts to regain her trust and win over her mother.

Deavan was a 22-year-old single mom when she met Jihoon, 29, on a dating app. Jihoon flew to meet Deavan in Salt Lake City, and Deavan ended up getting pregnant the first night they were together. During Season 1 of The Other Way, Deavan relocated to South Korea to be with Jihoon, but the couple ran into a plethora of obstacles along the way, including Jihoon’s inability to hold down a job and support their family, both of which the two are still facing this season. 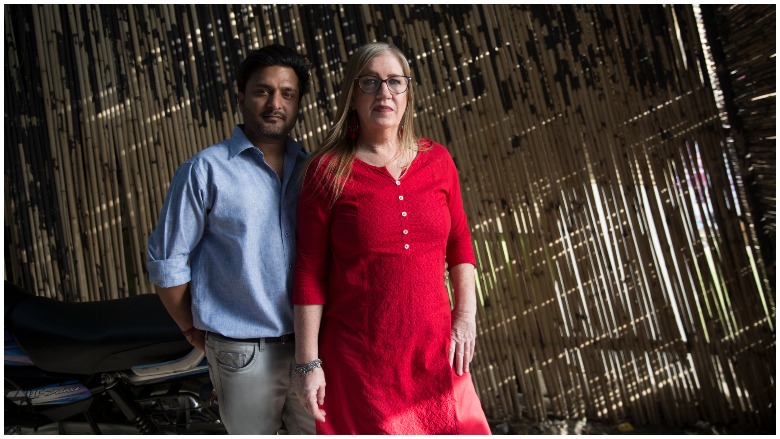 Although Jenny, 60, already gave up everything to be with Sumit, 32, she is heading back to India once again to give Sumit another shot. After Jenny found out Sumit was already in an arranged marriage, the reality star came back to the U.S. heartbroken and alone, but still very much in love with Sumit. Although the 90 Day couple has had an incredibly rocky road to their “happily ever after,” neither Jenny nor Sumit was willing to give up on their relationship, so they are back on the show again to continue working toward a future together.