Megalomedia, the production company behind the TLC reality series My 600-lb Life, is currently facing a host of lawsuits filed by ten former subjects featured on the show. In May 2020, a judge agreed with the cast members’ request to consolidate most of those suits, according to Starcasm.

The first lawsuit was filed by the family of deceased cast member James L.B. Bonner, who took his own life in 2018. Bonner’s family alleges “gross negligence” on Megalomedia, claiming the company failed to provide him with adequate mental health care while filming, despite Bonner exhibiting concerning signs of depression. Bonner’s family also claims Megalomedia pressured Bonner into filming when he was unprepared to do so.

Keep reading for details on the lawsuits filed against Megalomedia: 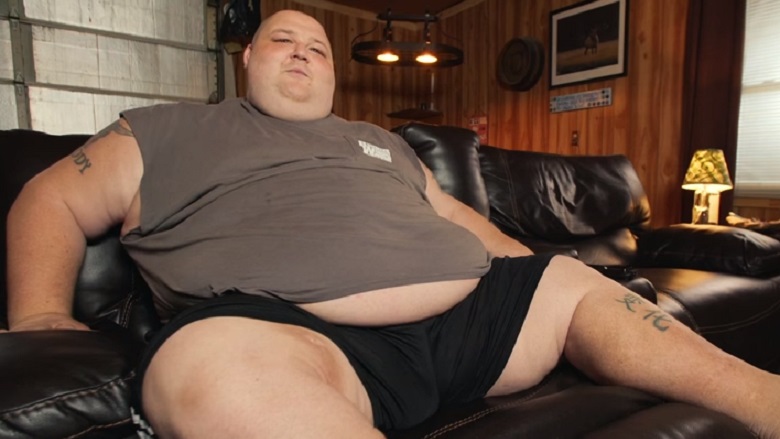 Bonner’s family filed the first lawsuit against Megalomedia in January 2020, and nine more cast members have since followed suit, according to Starcasm. Among those suing the producers are David Bolton, who appeared on Season 6 of the show, as well as Season 4 star Dottie Perkins, and Season 7 star Jeanne Covey, who was the first to quit Dr. Now’s program while filming. Nicole Lewis, Maja Radanovic, Gina Krasley, Destinee Lashaee, Alicia Kirgan and Annjeanette Whaley are also among those suing the production company for a number of grievances, including fraud, negligence and more.

Several former cast members also allege that Megalomedia never followed through with covering the cost of medical bills as promised, while others accuse the production company of “causing emotional distress” for the purpose of ratings.

Gina Krasley’s lawsuit claims the company failed to require a psychological evaluation, nor did they provide adequate mental health services during filming, according to the suit. She also accuses Megalomedia of failing to properly train employees regarding depression and the known risk of suicide that comes with the extreme weight loss diets the subjects were following. Meanwhile, Jeanne Covey claims the show lied about paying medical bills for her mother, Barbara Fallow, in excess of $70,000, according to Starcasm. 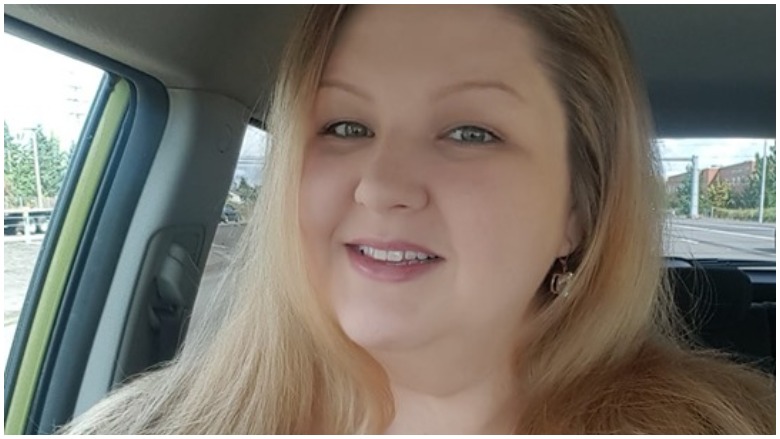 FacebookMaja Radanovic, star of the TLC reality series “My 600 Lb. Life,” is among those who are suing Megalomedia.

You can check out a short rundown of why each cast member is suing Megalomedia below, courtesy of various court documents, Starcasm and The List:

Angela Gutierrez, another former My 600-lb Life cast member who appeared on Season 7 of the show, has also shown support for the lawsuits and expressed interest in filing one herself. She told Starcasm in February that she was “happy” to see the production company taken to court and was hopeful that viewers would get a chance to see what really goes on behind the scenes.

Too many times, reality shows take advantage of, and profit from, those who are featured therein. I understand the desire for everyday people to want to be famous and who want to be seen on TV. But, I refuse to allow people to be exploited!!! After many requests, I have decided to engage. This is our first effort: Tomorrow morning, our firm will file suit against those responsible for creating "My Six Hundred Pound Life." The stated premise of this popular show is to help people who are grossly obese to provide surgery for them and, then, after losing weight, a new life. What they don't disclose is that the producers of this show are directly related to the medical "professionals" who were supposed to be monitoring and helping the participants. To be clear, the producer of the show, who is more focused on creating drama amongst family members, is the son of the doctor who preforms the weight loss surgery–that doesn't pass the smell test!! Unfortunately, due to a drive for profit and ratings, one of the most popular participants of the show died. My client, LB Bonner died after appearing on "My Six Hundred pound Life," because he wasn't provided any follow up care or counseling. On behalf of his family, we will seek to change the reality show business in the United States. We will also bring additional cases on behalf of families exploited by major media companies who produce these shows and those like them, who profit on the misery of everyday people.

High-profile and notable Texas lawyer Tony Buzbee, the attorney representing the subjects of My 600-lb Life suing Megalomedia, told Starcasm that he aims to “end this show” with the consolidated lawsuits.

“I have spent a career changing corporate practices and I rarely lose,” Buzbee told the publication. “Doctors are supposed to be medical professionals focused on patient welfare, not instigators of ratings. Rather than focus on the welfare of the patients, the medical staff and producers of this show are instead focused on ratings.”

He added, “Although many find the show entertaining, because of the complete lack of aftercare and due to the way these people are treated, the show wreaks havoc on those that appear. We intend to end this show, unless it makes dramatic changes.”

My 600 Lb Life airs Wednesday nights at 8 p.m. EST on TLC. You can find more coverage and updates on the cast and subjects here.