After six successful seasons on FOX’s The Real, host Tamera Mowry has announced that she has decided to leave the show.

On her Instagram page, the 42-year-old shared a lengthy statement announcing her departure. In the caption of her statement she shared that she didn’t want to make this announcement amidst the news of Naya Rivera’s body being recovered but saw “reports coming out” and wanted to release a statement.

“For seven years, my home and heart has been at The Real. The friendships that I’ve made there will last a lifetime, and the people that I’ve had the blessing to interview have changed my life for the better. I’m so proud of what all the ladies and I have accomplished there, including two well-deserved NAACP Image Awards and a Daytime Emmy. However, all good things must come to an end, and it’s with a bittersweet smile that I announced that I am moving on from The Real.  To my fellow hosts, I love you, I will miss you, and I will always be there for you. Thank you for teaching me, supporting me, and loving all of me. Sisters forever. I’ll be rooting for you, as I look forward to spending more time with my family, pursuing amazing new opportunities, and embarking on the next chapter of my life.”

Mowry is a member of the original panel of hosts which also included Tamar Braxton, Jeannie Mai, Adrienne Bailon-Houghton and Loni Love. The Real premiered in 2013.

I had NO intention to talk about this today, especially in light of the news of my dear friend Naya, but now some reports are coming out and I’d rather you hear it from me first. 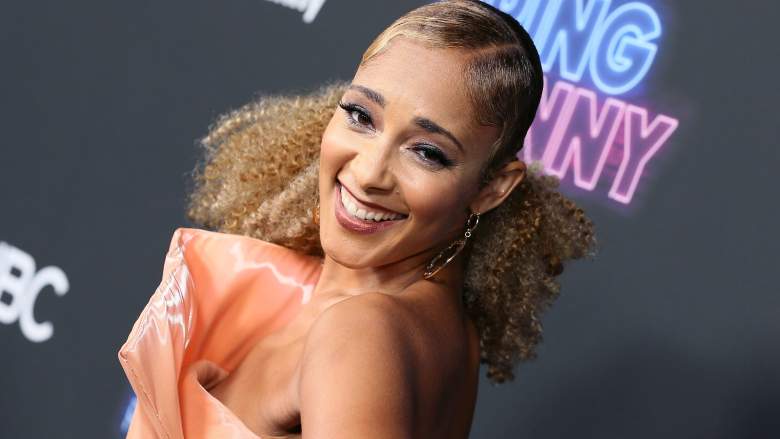 GettyAmanda Seales attends the premiere of NBC’s “Bring The Funny.”

After joining The Real in January 2020, comedian Amanda Seales announced in June that she was exiting the show. During an Instagram Live conversation with actor Brandon Victor Dixon, she revealed that she didn’t renew her contract.

“I’m not at a space where, as a full black woman, I can have my voice and my co-workers also have their voices, and where the people at the top are not respecting the necessity for black voices to be at the top, too,” she said about her departure.

The Insecure star explained her exit further on Twitter.

“As Black women in a world that seeks our destruction daily it is important to protect your peace wherever you can; in your home, your romance, and in your career,” she tweeted.

Tamar Braxton was Fired From The Real in 2016 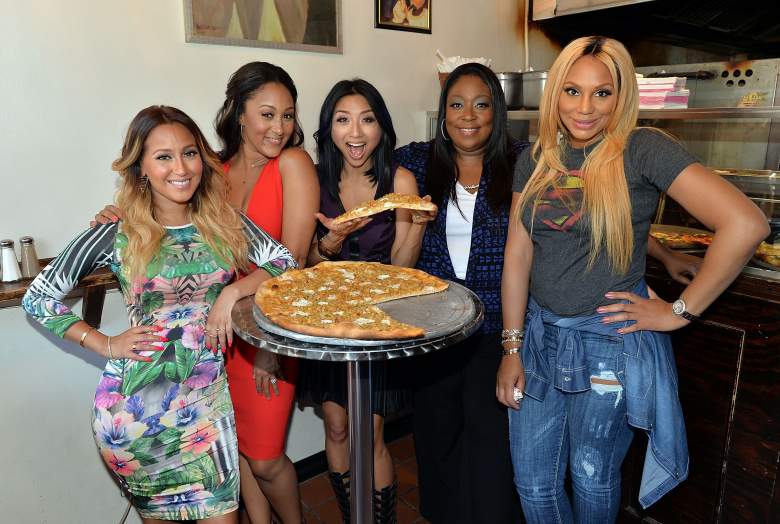 After two seasons as one of The Real’s more outspoken hosts, Tamar Braxton was asked not to return for the show’s third season, according to People.

“I don’t understand. I could probably understand more if I know I did something, but I don’t know what I did,” Braxton said on her WeTV show  Braxton Family Values about her firing. “I just feel like the rug has been pulled out from under me.”

After leaving the show, she lashed out on social media and it was speculated that she was angry with her co-hosts.

“I love u all but I have been stabbed in the back by someone I stupidly trusted …,” she wrote in a now deleted Instagram post according to Page Six.

After speaking poorly of The Real hosts, Braxton apologized to them on Instagram Page Six reported.

“When all u know and felt is hurt. You hurt. Self inflicted and to others are included. From my sisters, the ladies of the real, Iyanla, old and new Friends and whomever else I’ve EVER hurt, from being hurt. Please forgive me.”