Marrying Millions, Lifetime’s hit reality series following relationships where one partner is incredibly wealthy and the other is “definitely not,” returns with an all-new second season on Wednesday, August 5 at 10 p.m. ET/9 p.m. CT.

Season 2 features five new couples and two returning, fan-favorite pairs from the first season – Gentille Chhun and Brian Bru will be back this season, as will Bill Hutchinson and Brianna Ramirez. Meanwhile, the new cast members featured on Season 2 include the following couples: Rodney and Desiry, Dani and Donovan, Rick and Erica, Kevin and Kattie, and Nonie and Reese.

Here’s what we know about the cast of Marrying Millions Season 2, courtesy of Lifetime: 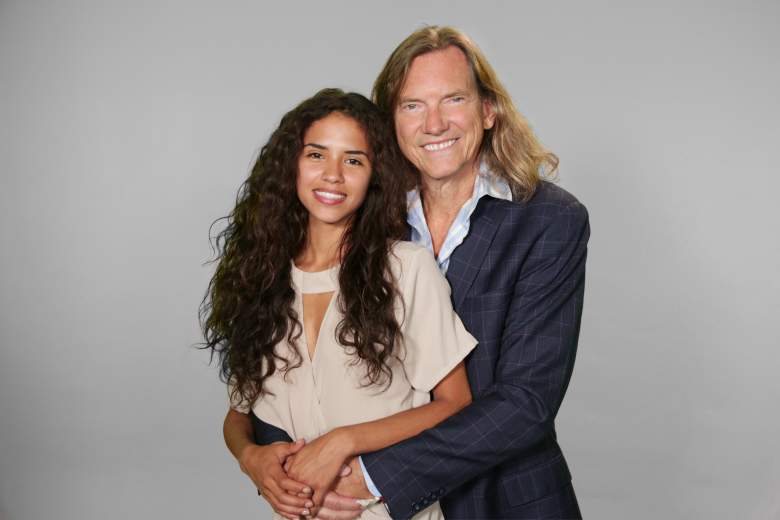 Bill describes himself as “61 years young” and is the founder of a commercial real estate company with investments in the billions. He met Brianna, 22, at a restaurant in Dallas where Brianna was working as a hostess, and the two had an immediate connection. Despite an almost 40-year age gap, Bill and Brianna quickly fell in love, and now that he’s introduced Brianna into the “Dallas high society,” Bill must decide if he’s ready to settle down once more and make Brianna wife number three. 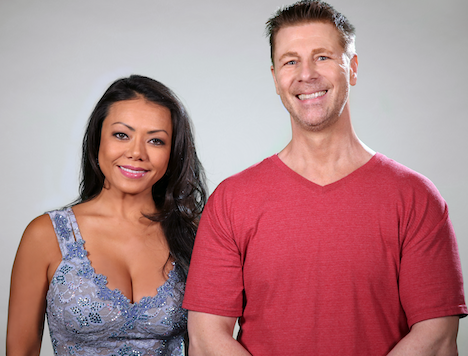 Gentille is a real estate investor who buys and sells beautiful, extravagant homes, and in doing so, she lives an “extraordinarily lavish lifestyle.” Despite her much wealthier way of living, Gentille met and fell in love with Brian, a construction worker who lives at home with his parents. Although the two were ready to tie the knot, Gentille called off their engagement at the altar, much to Brian’s dismay. He’s hoping to win Gentille back this season, although she isn’t certain she’s ready to rekindle that flame. 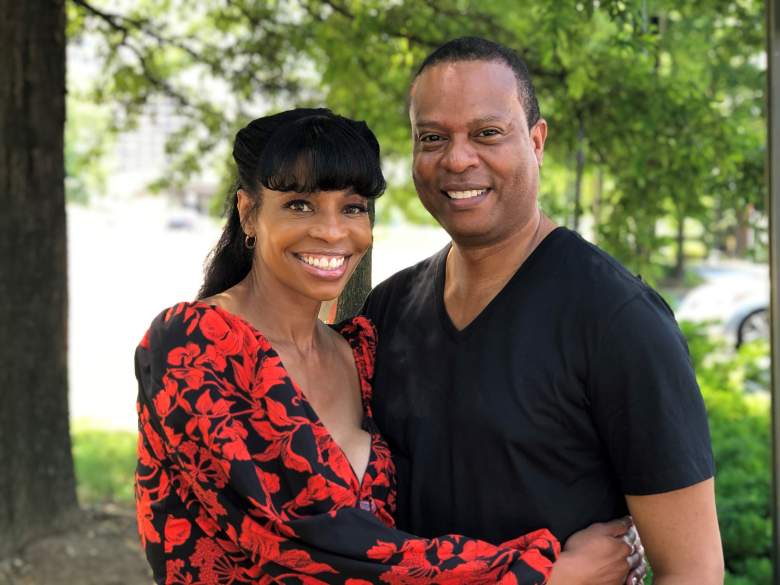 LifetimeRodney and Desiry star on Season 2 of “Marrying Millions.”

Multi-millionaire Rodney and his girlfriend Desiry are smitten with one another, despite living separately on opposite sides of the country. According to his Lifetime bio, Rodney made his fortune in the wine industry, which allows him to take care of Desiry, who works for a non-profit organization in Los Angeles. However, with Rodney living outside of Washington D.C., their relationship has hit a rough patch due to the distance; they have also been keeping their relationship a secret from their loved ones, which has put a strain on both Rodney and Desiry. 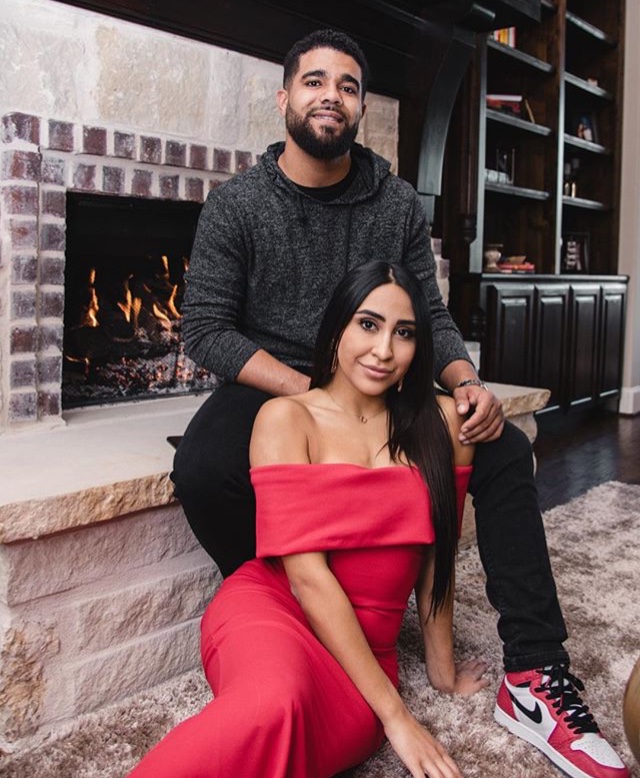 After a missed connection while attending the same high school, Donovan and Dani believe it was “fate” that reconnected them so many years later. Donovan, who was raised by a single mother, now runs an incredibly successful multi-million dollar real estate company where he employs Dani. Donovan loves showering his girlfriend with lavish gifts and trips around the world, but Dani is starting to resent Donovan over the differences in their pay scale. 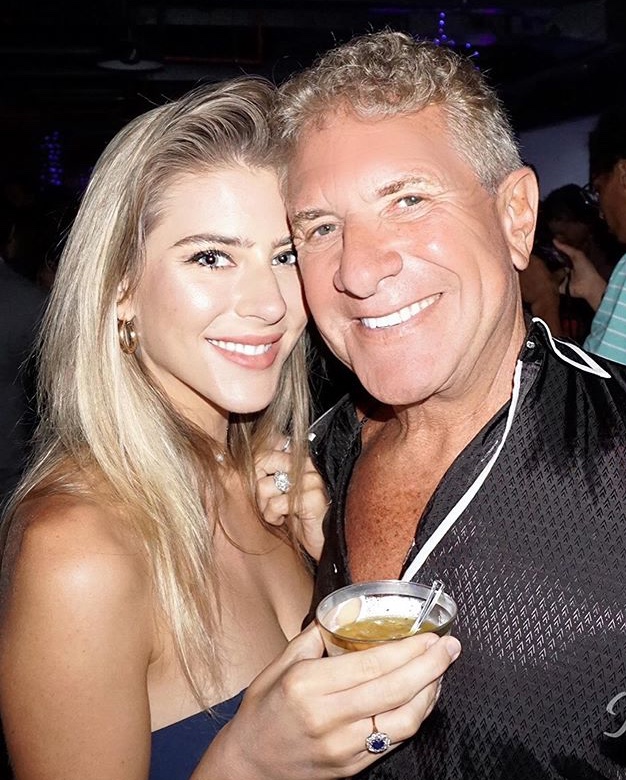 Erica is a 23-year old small town girl from Springfield, Illinois, while her 68-year old boyfriend Rick lives on his yacht in Miami Beach. Although the reality stars are head-over-heels in love, their 45 year age gap doesn’t sit well with their closest friends and family, including Erica’s 5th degree black belt father, who doesn’t support their relationship. Rick met Erica through social media and after liking some of her photos, he wasted no time in asking her to live with him on his yacht, much to her father’s dismay. 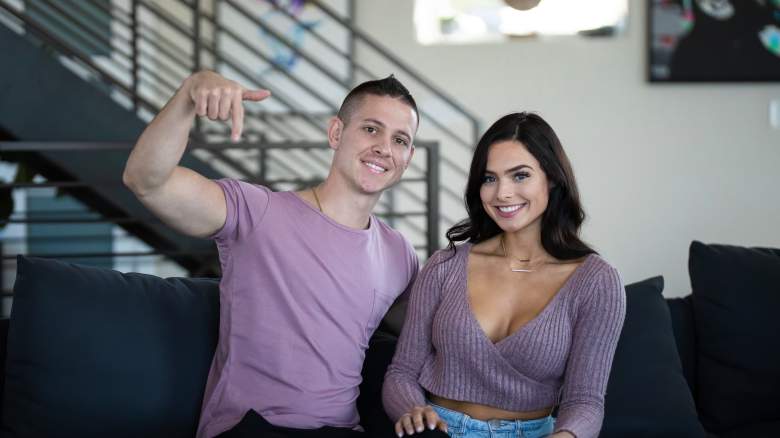 LifetimeKevin and Kattie, stars of the second season of “Marrying Millions.”

Kevin is a 30-year-old self-made multi-millionaire who first met Kattie, 23, when she attended one of his speaking events in Mexico. Despite a net worth approaching $50 million, Kevin is very frugal with his money, much to the ire of Kattie’s friends, who question his commitment to Kattie and don’t understand why the two are together. 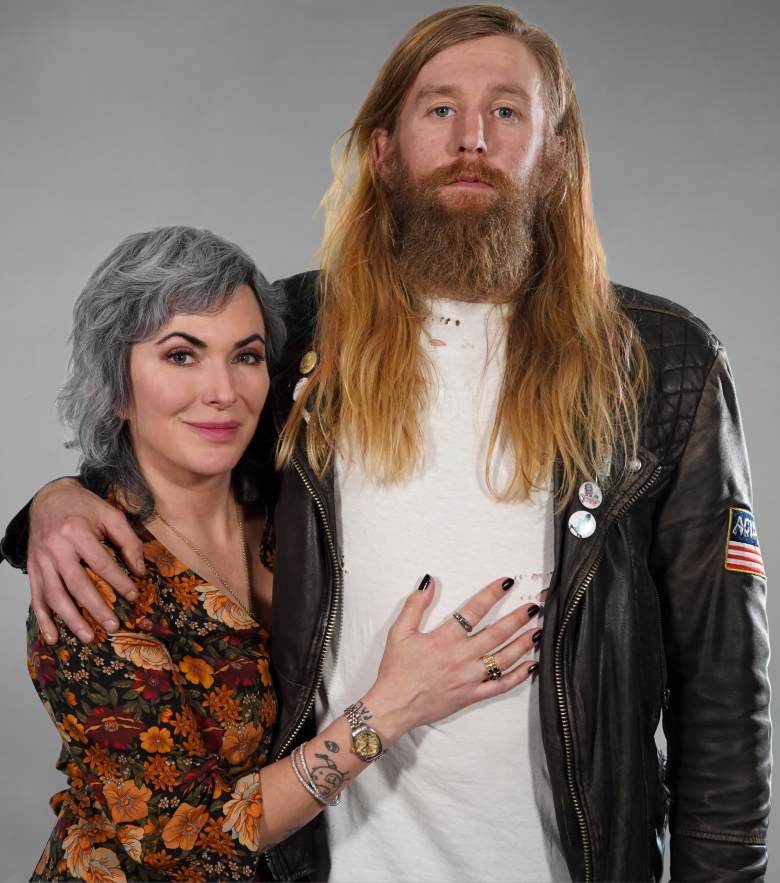 Nonie rose to fame through her connection to the London fashion scene; she eventually worked her way up from a nail tech and went on to launch several successful international beauty brands. She met Reese, who is 17 years her junior, after swiping right on Tinder and the pair have inseparable ever since. According to her Lifetime bio, Nonie has a “fierce work ethic which has led her to obtain properties in New York, London and Seattle,” while Reese, her “polar opposite,” works part-time as an arborist and lives at a skate house with several of his friends.

New episodes of Marrying Millions air Wednesday nights at 10 p.m. ET on Lifetime. In the meantime, you can keep up with all the latest in TV coverage and entertainment news here.

READ NEXT: Here’s What the Cast of ‘Marrying Millions’ Makes Annually