Getty Robin Williams committed suicide on August 11, 2014. His death was attributed to his struggle with Lewy body disease.

Robin Williams was found dead in his home on August 11, 2014 at the age of 63. Williams’ preliminary cause of death – asphyxia by hanging – was listed as a suicide and initially attributed to his battle with depression and Parkinson’s Disease. However, it was later determined that Williams unknowingly suffered from a debilitating brain disease called Lewy Body Dementia, which led the beloved comedian to take his own life.

Williams’ wife, Susan Schneider Williams, sets the record straight about Williams’ final days in the new documentary Robin’s Wish, which is available on-demand September 1. She also sheds light on the neurological condition that resulted in her husband’s devastating death while providing insight into Williams’ struggles with Lewy Body Dementia during the last years of his life. 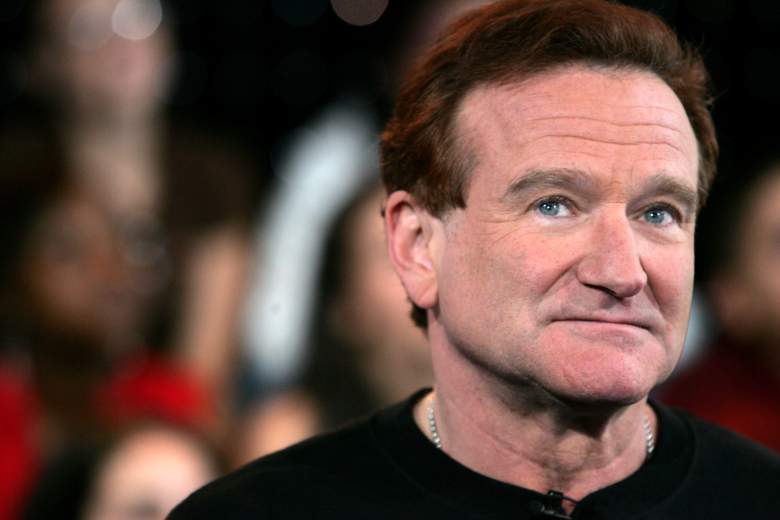 GettyNEW YORK – APRIL 27: (FILE PHOTO) (US TABLOIDS OUT) Actor Robin Williams appears onstage during MTV’s Total Request Live at the MTV Times Square Studios on April 27, 2006 in New York City. It was announced on August 9, 2006 that Williams is seeking treatment for alcoholism after being sober for 20 years. (Photo by Peter Kramer/Getty Images)

The regions of the brain most affected by LBD involve thinking, memory and movement (otherwise known as motor control). Patients with LBD typically exhibit three common “presentations” in the early stages of the disease: movement disorders (such as Parkinson’s), cognitive/memory disorders, and neuropsychiatric symptoms, the LBD Association reports.

Contrary to popular belief, Lewy Body Dementia is not a rare disease – it affects an estimated 1.4 million individuals across the U.S. and is the second-most common type of progressive dementia after Alzheimer’s disease. Robin’s Wish is the first major film about a person with Lewy body dementia, according to the LBD Association, who was one of 5 consulting partners involved with the documentary.

“Robin’s Wish tells the powerful true story of actor/comedian Robin Williams’ final days,” the filmmakers said of the documentary, according to Rolling Stone. “For the first time, Robin’s fight against a deadly neurodegenerative disorder, known as Lewy Body Dementia, is shown in stunning detail. Through a gripping journalistic lens, this incredible story sheds an entirely new light on the tragedy, beauty and power behind the mind of one of the greatest entertainers of all time.”

Tyler Norwood’s documentary Robin’s Wish illuminates Williams’ ongoing issues with the degenerative disease and provides insight into the signs and symptoms of Lewy Body Dementia. The film aims to raise awareness about the seriousness of the condition, to correct the narrative about Williams’ final days, and to help fans better understand his death.

According to Variety, Schneider Williams reached out to Norwood and asked if he was interested in doing a documentary about Lewy Body Dementia. Norwood was hesitant at first, but agreed on the condition that Schneider Williams share some of the struggles she and her late husband faced during the last years of his life.

“Susan started telling me about all the stories of what she and Robin went through in the last year and a half of his life,” Norwood told Variety. “She didn’t plan to be a part of the original concept, and I told her if she could tell those stories and be in the movie, I’d be all in, and that was scary for her because it had only been two years after Robin had passed. To her credit, she said, ‘Okay.’ And her accounts were valuable.”

Williams’ widow also released a statement to Entertainment Weekly ahead of the documentary’s premiere; the statement reads, “During the last year of his life, Robin was confronted with anxiety, paranoia, insomnia, scary altered realities and a roller coaster of hope and despair. With our medical team’s care, we chased a relentless parade of symptoms but with very little gain. It wasn’t until after Robin’s passing, in autopsy, that the source of his terror was revealed: he had diffuse Lewy body disease. It was one of the worst cases medical professionals had seen.” 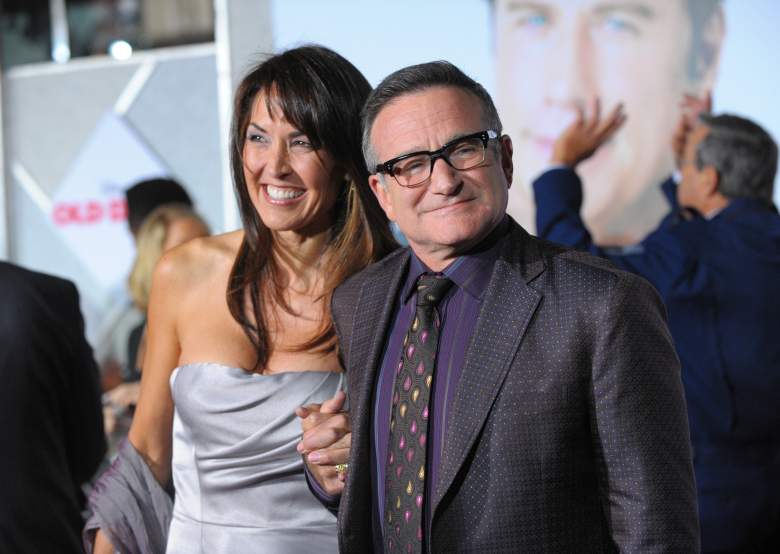 The statement continued, “Armed with the name of a brain disease I’d never heard of, I set out on a mission to understand it, and that led me down my unchosen path of advocacy. With invaluable help from leading medical experts, I saw that what Robin and I had gone through finally made sense — our experience matched up with the science. And what I discovered along the way was bigger than me, and bigger than Robin. The full story was revealed during the making of this film and it holds the truth that Robin and I had been searching for.”

Robin’s Wish is available on demand on September 1. In the meantime, you can keep up with all the latest in TV coverage and entertainment news here.