90 Day Fiancé: Happily Ever After is drawing to a close, and despite a tumultuous season of tears, fights, scandals and drama, the season also had some heartwarming moments as well. Angela and Michael finally tied the knot after several rocky seasons, Elizabeth and Andrei were able to celebrate their nuptials with Andrei’s family in Moldova, and Larissa reunited with ex-boyfriend Eric Nichols and got a new pair of breasts.

With two episodes of the Happily Ever After Season 5 “Couples Tell All” just around the corner, and plenty of drama left to unpack, fans might be wondering what’s going on with the reality stars today. Did anybody reconcile their differences after the shocking Tell All? Who is still together today and who went their separate ways after filming wrapped up? Have any new relationships blossomed over the last few months? Here’s what we know: 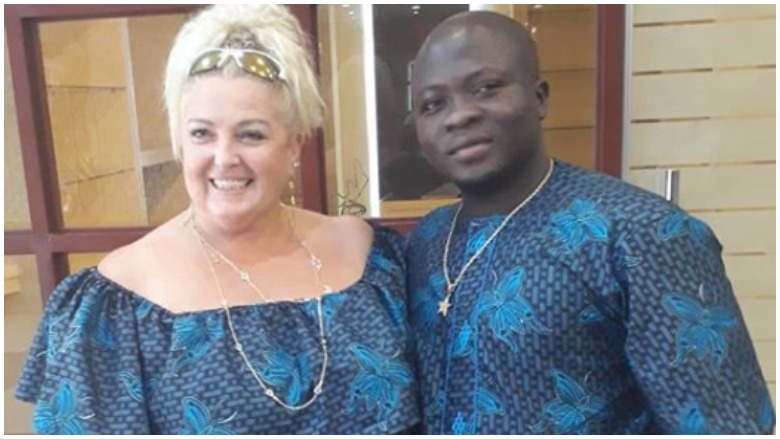 After years of explosive fights, breakup threats and a few cheating scandals, Angela and Michael were finally married in Nigeria earlier this year on January 27, 2020. The reality couple faced a plethora of issues this season including fertility problems, a cancer scare, several disapproving family members and a memorable incident with a stripper; however, they persevered through it all and still tied the knot in the end in the end (although Angela called off the wedding half a dozen times first). Sadly, Angela suffered the devastating loss of her mother during the Season 5 finale, and the COVID-19 pandemic halted Michael’s visa application indefinitely for the time being, but the fan-favorite 90 Day pair appears to still be together today. 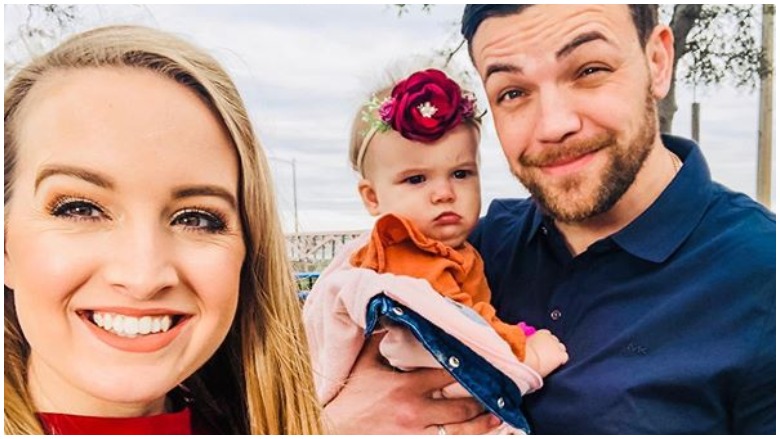 InstagramElizabeth and Andrei, stars of the hit TLC series “90 Day Fiance,” are still together today and going strong.

Elizabeth and Andrei are still together today and raising their daughter Eleanor in Florida. The reality stars dealt with a plethora of issues this season, although most of them stemmed from confrontations with Elizabeth’s family, who went above and beyond to antagonize Andrei at every turn. Whether they were complaining about Moldovan food and culture, accusing Andrei of marrying Libby for a visa, or trying to dig up dirt about his past, Chuck, Charlie and Jenn went out of their way to make his life miserable this season. To his credit, Andrei didn’t let his in-laws completely destroy his marriage, since he and Libby appear to be stronger than ever these days. 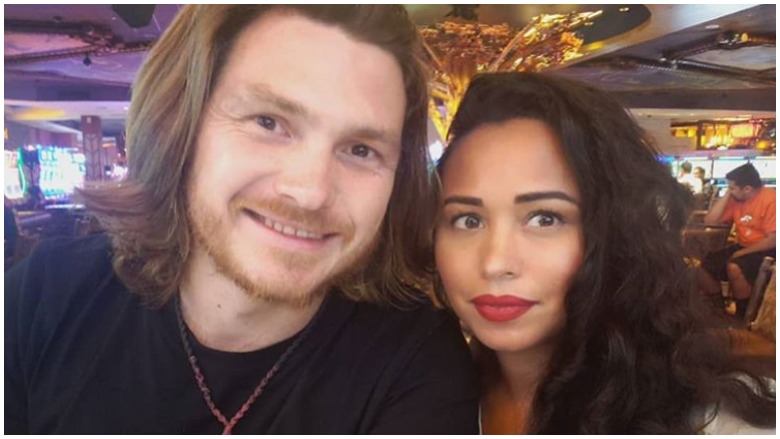 InstagramTania and Syngin, stars of the hit reality series “90 Day Fiance,” appear to still be together today, despite their constant fighting on the show.

Tania and Syngin’s relationship was fraught with explosive arguments about their future all season long, and both reality stars were questioning whether or not they should try to repair their fractured marriage. At one point, it looked like Syngin was considering moving back to South Africa to be with his family, and Tania had several unpleasant meltdowns while they were vacationing in his home country. However, the reality stars found a compromise in the end and they both left South Africa feeling more confident about their future. Tania and Syngin appear to still be together today, based on their social media pages. 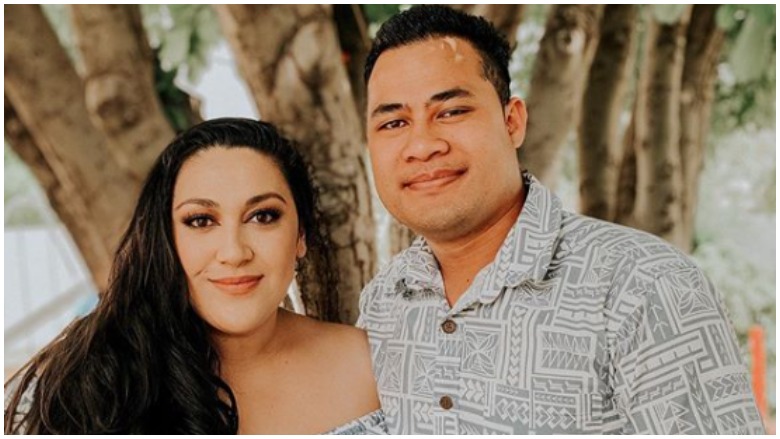 InstagramKalani and Asuelu, stars of the hit reality series “90 Day Fiancé,” are still together today and raising their two sons Oliver and Kennedy.

Kalani and Asuelu dealt with a host of marital issues this season, and despite their efforts to see a marriage counselor and attend therapy, the season still ended on an uncertain note regarding their future. From issues with Asuelu’s priorities, work ethic, attitude and financial stability, to ongoing (and occasionally, violent) confrontations with his family, Kalani was questioning her future with Asuelu all season long. However, it looks like the reality stars might have finally found some common ground in their marriage, since they appear to still be married today and raising their sons together in Utah. 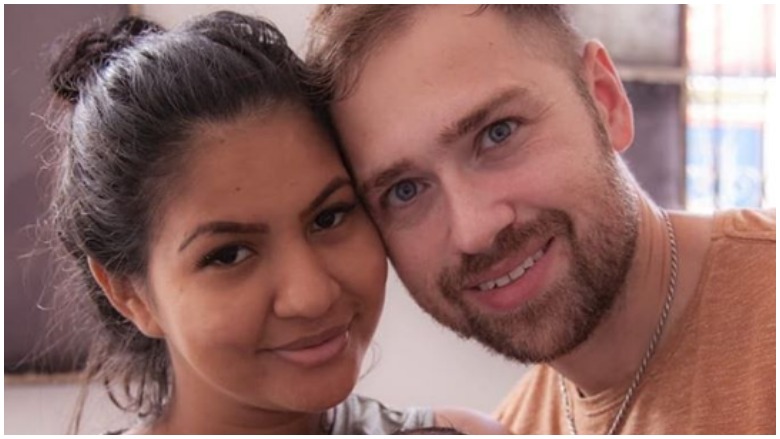 Paul and Karine had one of the most toxic relationships featured on 90 Day Fiancé over the years, and their marriage continued to deteriorate off-camera in 2020. Their marital issues took a turn for the worst this past summer after Karine filed a restraining order against her husband after claiming Paul abused and sexually assaulted her. The reality stars separated in late July and have been embroiled in a contentious court battle over custody of their son Pierre ever singe. Paul and Karine were unavailable to film the Happily Ever After Tell All special, likely due to their separation and ongoing legal issues. You can read more about Karine’s accusations against Paul by clicking here. 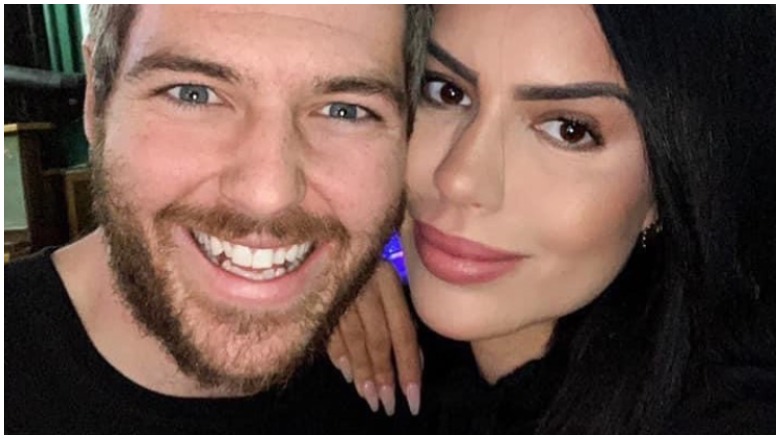 Larissa and Eric had a rocky, on-again-off-again relationship throughout the last two years, but they appear to still be together today. The Brazilian bombshell actually broke up with Eric over Instagram in September 2019, and despite the unexpected and very public split, the two worked through their issues and got back together during the most recent season of Happily Ever After. Larissa’s Instagram page features several photos of she and Eric together, and she recently posted a picture of his mom before announcing that TLC had ended her contract with the 90 Day franchise. 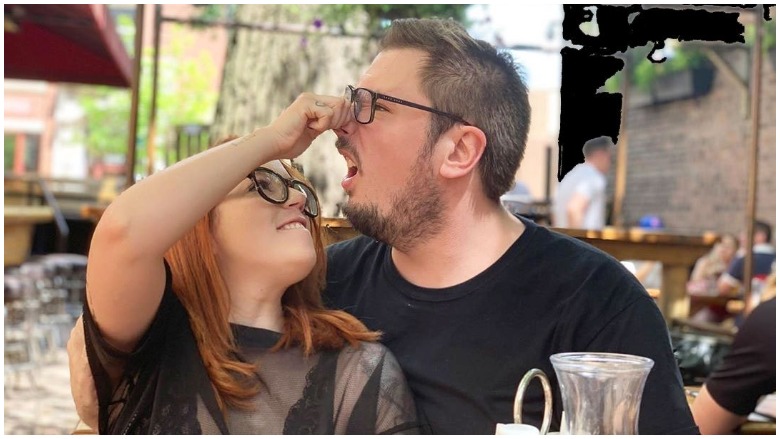 InstagramColt comes clean to Jess about Vanessa being his roommate during tonight’s episode of “90 Day Fiance.”

Colt and Jess broke up while Season 5 was still filming (to the surprise of nobody), and we seriously doubt anybody was rooting for that train wreck to get back together. If you were hoping they would reconcile after the Tell All, we’re sorry to disappoint you – they definitely didn’t (and probably shouldn’t have been together to begin with). According to Reality TV World, Jess went on to date musician Brian Hanvey following her breakup with Colt, and while there were plenty of rumors that Colt and Vanessa started dating, both reality stars claim they’re “just friends,” so it doesn’t look like they sparked up anything romantic.

90 Day Fiancé: Happily Ever After airs Sunday nights at 8 p.m. ET on TLC. Part 2 of the Tell All airs next Sunday, October 4 at 8 p.m. ET, followed by Part 3 on Monday, October 5 at the same time. You can find updates on the Season 5 cast, weekly spoilers, couples predictions and more 90 Day Fiancé coverage here.