Getty Jay-Z attends the "The Great Gatsby" world premiere on May 1, 2013, in New York City.

Carey wrote on social media, “The only ‘explosive’ situation I’d ever ‘get into’ with Hov is a creative tangent. Such as our #1 song, ‘Heartbreaker’!!! To the people who make up these lies, I say, ‘Poof!—Vamoose, sonofa*****!”

She also posted a video of the pair’s duet “Heartbreaker,” further clarifying that a fight is not what sparked her departure from the label.

Carey’s post was in response to The Sun’s June 4 report that she left Roc Nation after an argument between her and Jay-Z.

The Sun wrote, “I can reveal she has sensationally quit the rapper’s management company Roc Nation after a blazing row between the two music superstars.”

It continued, “The pair erupted in a meeting about the future of Mariah’s career that sparked her decision to walk.”

A source told The Sun, “Mariah and Jay had an explosive meeting which did not go well at all. She has made it clear she wants nothing more to do with him and has called it quits with Roc Nation. She will formally depart in the next few weeks. It is a shame because they had done some great work in the last few years. But this meeting couldn’t have gone much worse.”

Carey, however, has denied the claims via social media and has insinuated that she and Jay-Z never had any sort of argument.

Carey Has Signed With Range Media Partners, According to Deadline 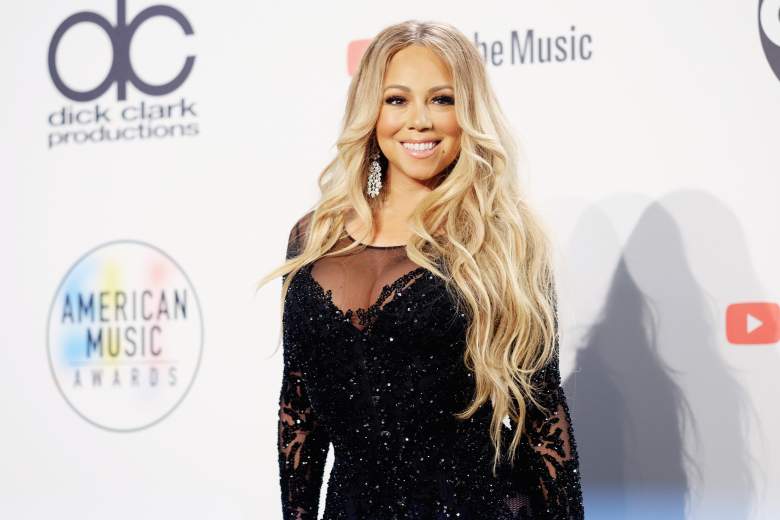 The outlet reported that Carey will work with Melissa Ruderman, her former manager at Roc Nation who left in early 2021 to become a Range Media partner. Range Media declined to comment to Deadline and Carey has made no announcement.

When we started #JamAndLewisVol1 we put a wishlist together of all our favorite artists. The chance to reunite with our friend @MariahCarey was wishlist fulfillment at its finest.

In June, Billboard announced that Carey is working with songwriters/producers Jimmy Jam and Terry Lewis on a new single, “Somewhat Loved.” The song is expected to be released on Thursday, June 10, 2021, part of a new studio album called “Jam & Lewis: Volume 1,” Billboard reported.

Together, Jimmy Jam and Terry Lewis have written 31 Top 10 hits in the U.K. and 41 in the U.S., according to “The People Who Created The Soundtrack To Your Life.” The duo has worked with Carey in the past, including on her 1999 album “Rainbow,” the soundtrack to her 2001 film “Glitter” and her 2002 album “Charmbracelet.”

On June 8, Jam and Lewis tweeted a 15-second teaser of the new song inviting fans to pre-save the song ahead of its release.