Andre Previn was the second husband of actress Mia Farrow.

The celebrated musician, known for his Oscar-winning film scores and long tenure as a pianist and musical conductor, was one of the most prominent figures in late 20th-century music history. He died in 2019 at age 89.

Here’s what you need to know about Andre Previn:

1. Previn Began His Career When He Was a Teenager in Beverly Hills in the 1940s 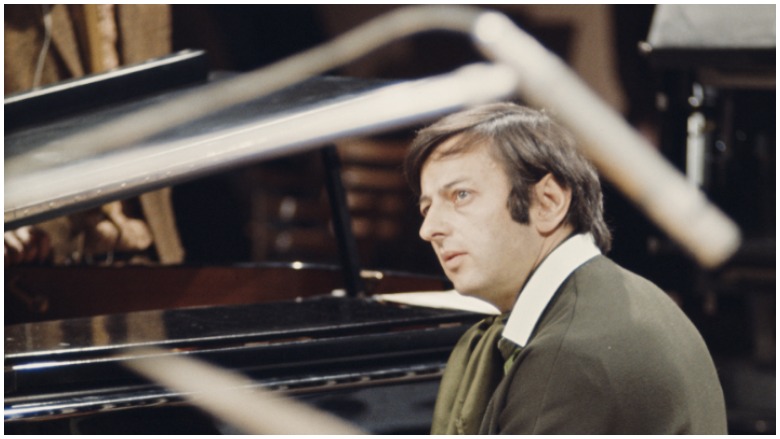 GettyPianist, conductor, and composer Andre Previn at the piano, circa 1965

Previn was born in 1929 in Berlin, Germany, but his family moved to California when he was a child. As a youth, he studied musical composition, and as a teen, he played in the California Youth Symphony,  according to Variety. By the time he was 17, the Beverly Hills High School student was working for MGM Studios as an arranger on musicals.

“They were always looking for somebody who was talented, fast and cheap, and, because I was a kid, I was all three,” he later quipped,” Previn once said, per The Washington Post.

But the future superstar had bigger dreams.

2. Previn Once had an ‘Innocent’ Encounter With Ava Gardner 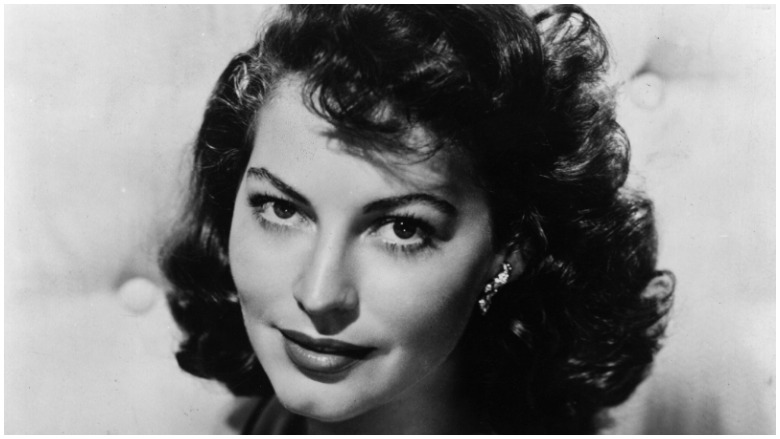 In his 1991 memoir, No Minor Chords: My Days in Hollywood, Previn recounted an encounter with movie siren Ava Gardner when he was working at MGM.

“She listened to me play, quite attentively,” he wrote, per Washington Post.  “And then asked an incredible question: ‘Would you like to take me home later?'”

Previn went on to admit that at age 17 he did not know what to make of the movie star’s request.

“Well, I was 17 and I simply could not allow myself to put a subtext connotation to this, so I asked: ‘You mean you don’t have a ride home?'” he wrote. “Ava gave me a long, searching look, saw that I was serious, excused herself, and got up from the piano bench.”

Previn had five marriages and a total of 10 children, per BBC News. His first wife was jazz singer Betty Bennett in 1952.  He then married his Valley of the Dolls co-songwriter, Dory Langdon Previn, seven years later. Next was Farrow, with whom he shared six children, three biological and three adopted, according to People. The two stars were married from 1970 to 1979.

After his split from Farrow, Previn married Heather Sneddon, which was his longest marriage at more than 15 years. His final marriage was to concert violinist Ann-Sophie Mutter. The couple divorced in 2006 after four years of marriage.

4. Previn’s 2nd Wife Dory Langdon Clapped Back at Him After He Had an Affair With Mia Farrow

Previn’s marriage to his second wife Dory, an accomplished lyricist, did not end well. When the Previn left Langdon for Farrow, the Oscar-nominated songwriter clapped back with a snarky tune, according to the Post-Gazette.

Langdon’s song, “Beware of Young Girls,” is thought to be about Previn and Farrow’s relationship.  It includes lyrics about a young girl of 24  who admired her “unmade bed.”  Farrow was 25 when she married the 49-year old Previn.

5. Previn Won 4 Oscars For Oscars, 10 Grammy Awards & Was Even Knighted by the Queen 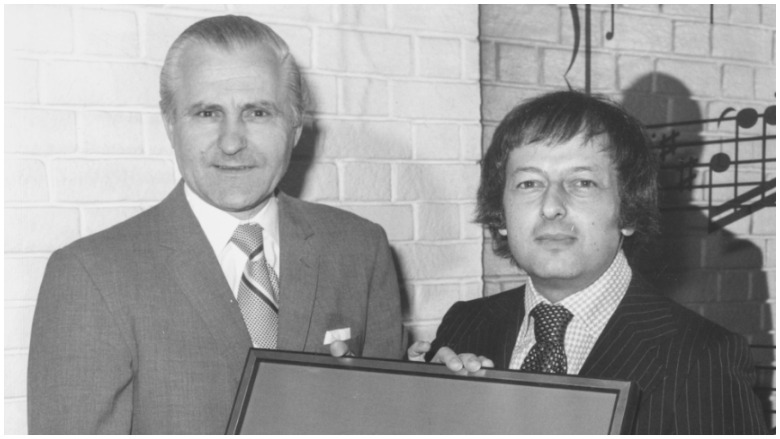 GettyMusician and conductor Andre Previn (right) being presented with a gold disc by Sir John Read, Chairman of EMI Group, at the Savoy Hotel in London, March 22, 1977.

He was also 10 Grammy Awards for his recordings from film and records and was honored with a Grammy lifetime achievement award in 2009. Previn also received a Kennedy Center honor in 1998 per NPR, and was knighted by Queen Elizabeth in 1996.