Before Wendy Williams married her now ex-husband Kevin Hunter, she was married to a man named Bert Girigorie. Williams and Girigorie met in 1992 and got married in 1994 but then divorced in 1995, he told Radar Online.

Bert Girigorie is a sales and marketing professional who lives in Charlotte, North Carolina, according to his Twitter bio. He met Williams while working as an account executive at Kiss FM where Williams was an on-air personality at the time. Since 2010, he has been the president of G2 Marketing, which is a “digital marketing agency providing marketing services for a portfolio of brands and a select group of clients,” according to LinkedIn. He attended and graduated from the historical black college Morehouse College and is a member of Omega Psi Phi Fraternity, Incorporated, also noted on his LinkedIn.

Bert Girigorie Claimed Wendy Williams Was “Bizarre” During Their Marriage

In 2019, Girigorie came forward and discussed his marriage to the gossip queen and how her cocaine use affected their relationship. He said that things began to change after got hitched.

Girigorie said he saw a red flag on their wedding day when Williams had a reporter and photographer ride with them in their limo.

“I thought that was kind of bizarre,” Girigorie said. “It should’ve been a private moment.”

Girigorie Claimed Williams Was Unfaithful During Their Marriage 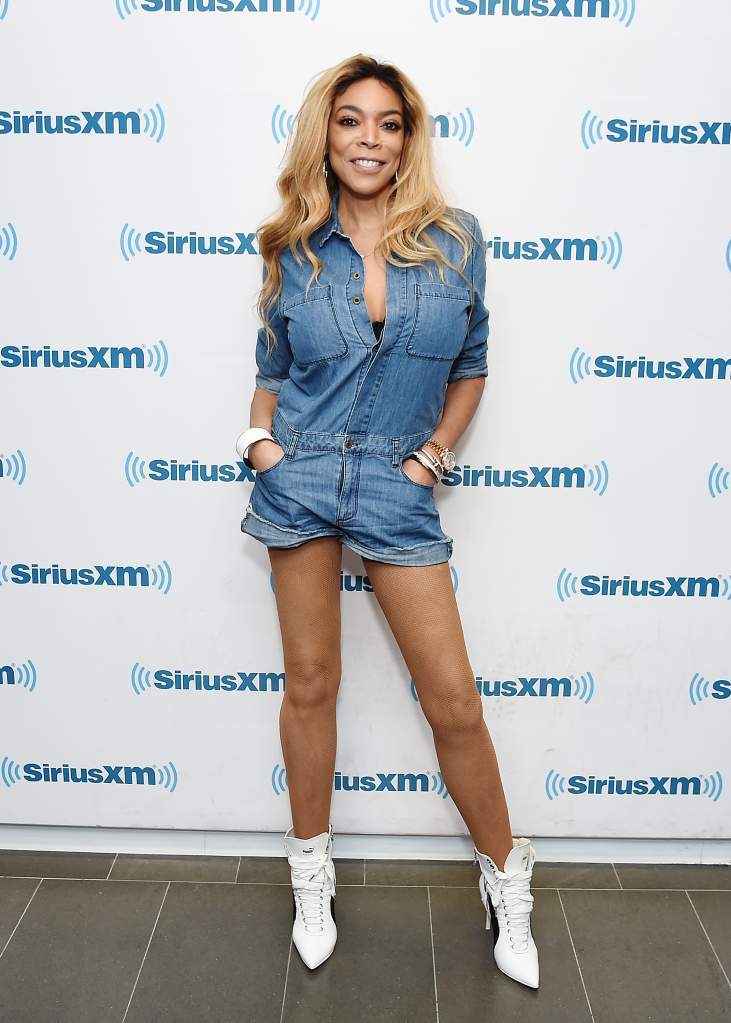 Girigorie also told Radar Online that after he and Williams parted ways, people began coming forward with allegations of infidelity.

“After we broke up people started calling me up and telling me different things,” he said. “At that point it didn’t matter…Several people came to me with stories about her being with other people.”

There was one person that he claimed Williams cheated with that he didn’t want to identify because “it might impact his relationship” but the person was in “entertainment and media.”

Girigorie said he suspected that Williams was unfaithful during their marriage.

“She would stay out all night and come home about 10 or 11 o’clock in the morning and was like ‘Oh?’ and she didn’t offer any explanation,” Girigorie said. “And that pissed me off. I just let it go. I do not wish her any ill will. I hope that she is able to find some peace of mind.”

Girigorie Said His Marriage to Williams Was a “Sham”

In retrospect, Girigorie said he doesn’t feel that the marriage to Williams was genuine.

“I didn’t really consider it but looking back part of the reason why we hooked up was because I fit the profile that she thought would be acceptable to her parents,” he told Radar Online. “I came from a good family, a middle class/upper middle class family, educated. I was working at the radio station. I just fit the profile of the guy that she could bring home to her parents.”

He added that he doesn’t think that Williams truly loved him but they did have good times together.

“All I could tell you is that we had a really good time – we laughed a lot but you know maybe that wasn’t enough for a good marriage.”

READ NEXT: Wendy Williams Claimed She Hooked up With This Famous Rapper