It’s been 20 years since the Chilltown alliance was formed on Big Brother.

The Big Brother 2 alliance made its debut in the fall of 2001 and consisted of Will Kirby and Mike “Boogie” Malin.

It was the first alliance in Big Brother history, paving the way for The Brigade, The Hitmen, Sovereign Six, The Quack Pack, The Committee, and more.

Kirby and Malin were reality TV gold. After a lackluster first season of Big Brother, the two lit up the Season 2 Diary Room with hilarious faux phone calls as well as crafty gameplay.

The Chilltown men each won seasons of Big Brother.  Kirby won Season 2 of the CBS reality show in 2001 and Malin won the very first All-Stars edition in 2006 after reuniting with Kirby and resurrecting their Chilltown alliance.

Where is Dr. Will Kirby Today?

Kirby, now 48, is a board-certified dermatologist, associate clinical professor of dermatology, and the Chief Medical Officer of LaserAway, the nation’s leader in aesthetic dermatology, per the company website.

He is also a sought-after medical speaker, brand spokesman, and a Health and Beauty reporter for Life & Style magazine. Kirby also serves on the editorial advisory board for dermatological publications, according to his LaserAway bio.

In addition to success as a physician, Kirby has appeared on multiple television programs including Dr. 90210, The Doctors,  The Young & The Restless, LA Ink, Shahs of Sunset, and The Real Housewives of Orange County. In 2016 he won a special edition of The Price is Right and donated the winnings to charity.

Kirby has also remained a beloved part of the Big Brother family. He hosted the annual Big Brother roundtable for seven seasons in a row.

During last summer’s Big Brother: All-Stars season, Kirby turned up as a robe-wearing neighbor to tease a twist. He has appeared on more Big Brother seasons than any other houseguest in the history of the show.

A poll by Entertainment Weekly listed Kirby as the top Big Brother winner of all time as ranked by fans. He has also been called a “legend” by Big Brother host Julie Chen.

Where is Mike ‘Boogie’ Malin Today? 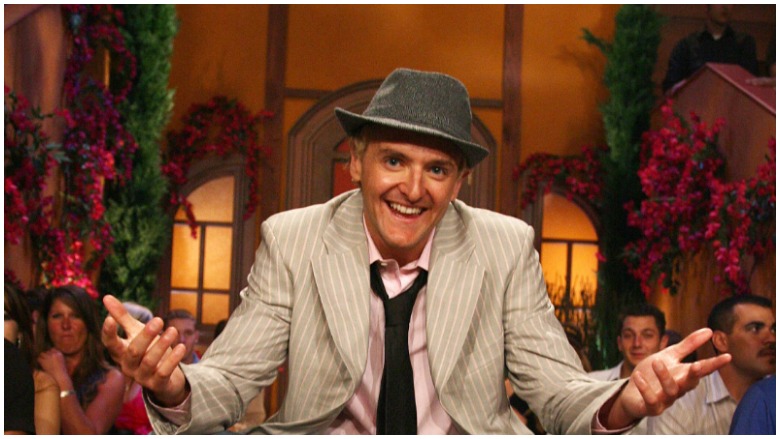 GettyMike “Boogie” Malin, on the finale of Big Brother 7: All-Stars at CBS Radford on September 12, 2006 in Los Angeles, California.

Following his Big Brother: All Stars win, Malin found success in the restaurant business. He formed the Dolce Group with his longtime friend, Lonnie Moore, and boasted celebrity investors such as Ashton Kutcher.

Last year, things took an even darker turn. Malin threatened Kirby after the popular dermatologist declined to appear with him on The Amazing Race. Malin’s actions, which included threats to Kirby’s family and friend, led the courts to grant a restraining order to Kirby against Malin.

Last summer, Malin was also busted for driving under the influence and drug possession in Las Vegas, per Us Weekly.

Malin last appeared on Big Brother in 2012 for its 14th season, where he was eliminated just shy of making the jury.  Since then, his reality TV career has stalled.

Even without reality TV and restaurants, Malin will be busy in 2021. The former reality star has felony stalking charges pending in Los Angeles, and in February he will face charges for DUI, open container, and Face Timing while driving in Clark County, Nevada.

Big Brother has been renewed for a 23rd season this summer.

READ NEXT: Inside Big Brother 23 & What’s Been Revealed So Far