Julie Chen Moonves opened up about her future on “Big Brother.” The longtime CBS host has helmed the summertime reality competition since its debut in July 2000, and in a new interview, she revealed she has no intention of giving up the role.

Chen Moonves announced her exit from the daytime chatfest “The Talk” in 2018 shortly after her husband, former CBS chief Les Moonves, resigned from the network amid sexual misconduct allegations. But she has held on to her role on “Big Brother,” and has no plans to leave.

“I cannot picture ‘Big Brother’ without me hosting it,” Chen Moonves recently told Us Weekly. “I mean, I’ve been there since the beginning. I feel like it’s my child, you know. It’d be giving up my child. No, and I’ve said this before, but Bob Barker hosted ‘The Price is Right’ for 55 years. But that show did go on without him. I mean, at some point, I hope it only goes on without me if I’m six feet under, and I’m not hoping for that. Or pass it on to my son, I’ve told them. That would be funny.”

Chen Moonves and her husband have one child together, a son, Charlie, 11. 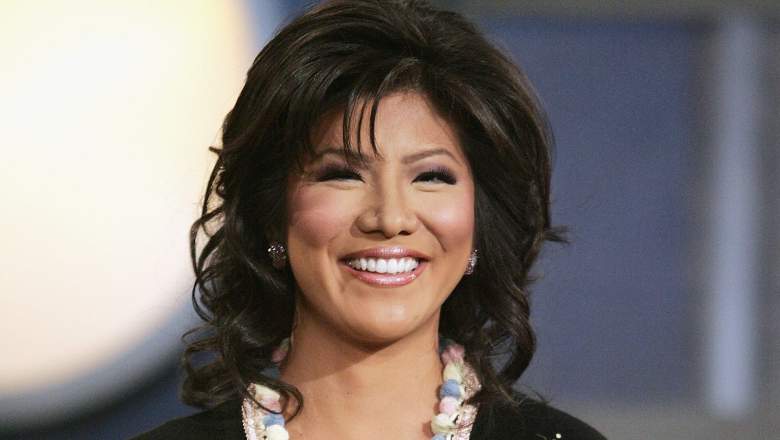 While it’s hard to imagine “Big Brother” without her, Chen Moonves wasn’t the network’s first choice for the hosting job. Less than a year after she started her network news career on “CBS Morning News,” she was approached to host the new voyeuristic reality show – but only after the network’s original pick, Meredith Vieira, turned the job down according to Showbiz CheatSheet.

Chen Moonves was criticized for taking the “Big Brother” job, and for the robotic delivery of her lines. Of her decision to take on the reality show role at the height of her career as a news journalist, she told Entertainment Weekly,  ”I truly feel the morning-show hosts are held to a different level of accountability. After I started getting criticism for doing ‘Big Brother,’ someone told me that Hugh Downs used to host ‘Concentration’ and Mike Wallace used to do ‘The Big Surprise.’ I thought, Huh, maybe that door isn’t sealed shut if I want to do ’60 Minutes‘ one day.”

‘Big Brother’ Wasn’t Supposed to Be a Long-Running Show 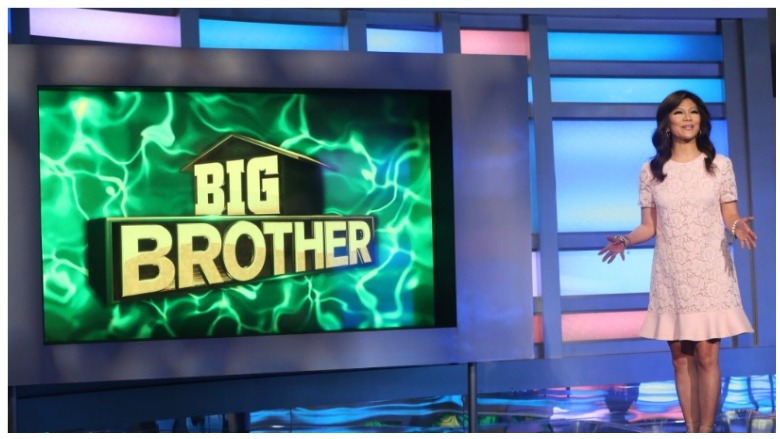 While it all worked out – “Big Brother” is in its 23rd season and has spawned several celebrity editions and an online season – Chen Moonves didn’t have high hopes when the show premiered more than 20 years ago. In an interview with Entertainment Tonight, she revealed that “everyone” – including the network – “hated” the show at first.

“Everyone hated ‘Big Brother’ Season 1,” she said. “The critics hated it. They hated the show. It wasn’t ‘Survivor.’ They hated me — I wasn’t [‘Survivor’s’] Jeff Probst. I wrote it off. I was like, ‘Yeah, I’m not too crazy about it either.’”

Chen Moonves told the Futon Critic that it was especially hard being compared to a low-rent version of “Survivor,”

“We were viewed as this watered-down, cheap version, not as well-executed,” she told the outlet. “I wonder how the public would have received us if we were on before they [‘Survivor’] were but, then again, I do think there were problems with the show during the first season with the rules.”

Things turned around when the voting rules for “Big Brother” changed for its second season. The season also featured a memorable cast that included legendary player Dr. Will Kirby and his Chilltown alliance partner Mike “Boogie” Malin.

“We had to change the rules around but I never thought we’d go this long,” Chen Moonves said of “Big Brother” in 2009. “Season two, to this day, I still think that was our best season yet.”