Julie Chen is still in the CBS the spotlight as the host of “Big Brother,” but what about her husband,  former CBS CEO Les Moonves? The veteran television executive resigned from the network in 2018 amid sexual misconduct allegations against him that were first brought to light via a New Yorker exposé penned by Ronan Farrow. But Chen famously stood by her man– and stayed with the network.

On the heels of her husband’s scandal, Chen announced her exit from the daytime chatfest “The Talk” and explained that she planned to spend more time at home with her husband and their young son, Charlie. But come summer, she was back on TV for “Big Brother.”

But where has Moonves been? 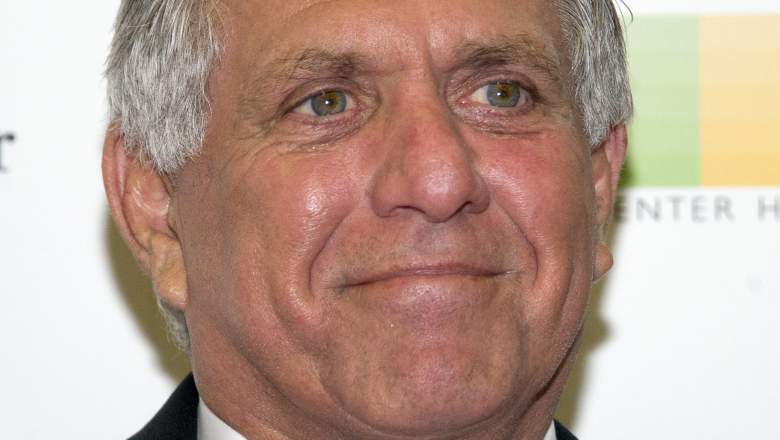 Moonves has been laying low ever since he left CBS, but he recently made headlines for walking settling a $120 million severance package he previously claimed was due to him. According to the New York Post, Moonves agreed to drop his legal pursuit of the nine-figure package he lost when he was fired in 2018 by  CBS.

The company, which is now ViacomCBS, revealed that its dispute with Moonves over the severance was “resolved” and that “some money was exchanged” as a result, per the Post. The severance payout reverted back to the company and the entire settlement will now be donated to charity.

Is Moonves Still Married To Chen? 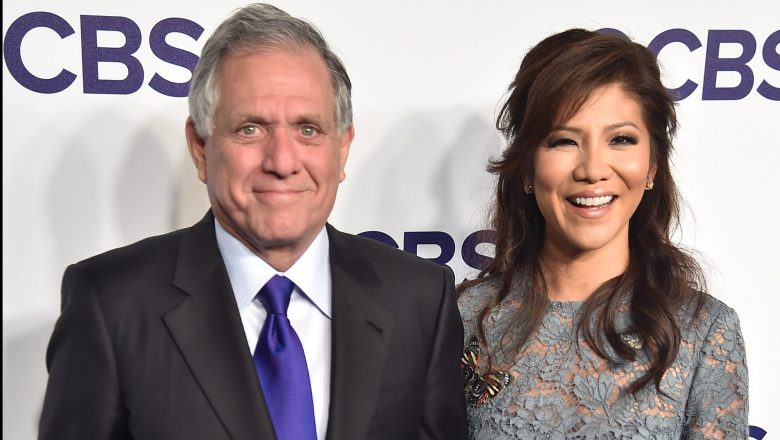 GettyJulie Chen has said she supports her husband Les Moonves amid sexual harassment allegations and the two are still together.

In 2018, Chen showed support for her husband in a  statement on Twitter, describing him as a “kind, decent and moral human being” despite the allegations against him. At the time, a source told CNN that Chen vowed that her main focus was going to be “clearing her husband’s name.”

Nearly three years later, Chen keeps her personal life private and never posts photos with her husband on social media, but it is assumed she has stayed with him. Chen still goes by Moonves’ last name, a name she only took on professionally in 2018 during a famous “Big Brother” sign-off to show her solidarity with her husband, whom she married in 2004.

Chen has also leaned on her faith during the tumultuous time for her family. Her Instagram page is filled with posts about faith and family and she regularly shares inspirational discussion segments titled “#God 101.”

The longtime “Big Brother” host once revealed on Larry King Now that her secret to dealing with conflict in her marriage is to never say something that she will regret, but she noted that she does know how to “ice” someone out.

“I’m a very easygoing person,” she said. “I wake up happy. And my husband, he has learned how to count to 10 backwards in his head. He says, ‘You have no idea how many times I bite my tongue.’ Because the one time he didn’t—he doesn’t respond well to ice cold. I will shut off and shut down. ”

“We really don’t fight,” she added of her marriage to Moonves.

And it’s not like the couple will ever fight about Chen being the sole breadwinner these days. Even after his firing, Moonves had a net worth listed of more than $400 million, according to Celebrity Net Worth. And Chen still has an annual income from CBS as the host of “Big Brother.” Cinemaholic reported that Chen earns between 3 to 4 million dollars for hosting each season of the CBS reality show. Not bad for a summer job.