“Big Brother” alum Mike Malin has been found guilty of felony stalking his former co-star, Dr. Will Kirby, after waiving his right to a trial with a “no contest” plea, according to a report by Us Weekly.

In 2019, Malin was accused of threatening and stalking Kirby and his family members after the fan-favorite aesthetic dermatologist reportedly declined to appear with him on the CBS reality show “The Amazing Race.”

Following his arrest, Malin, 50, initially pleaded not guilty to the charges against him. But at a recent court appearance, the “Big Brother: All-Stars” winner, known as “Mike Boogie” to fans, withdrew his original plea and changed it to “nolo contendere,” the outlet reported. 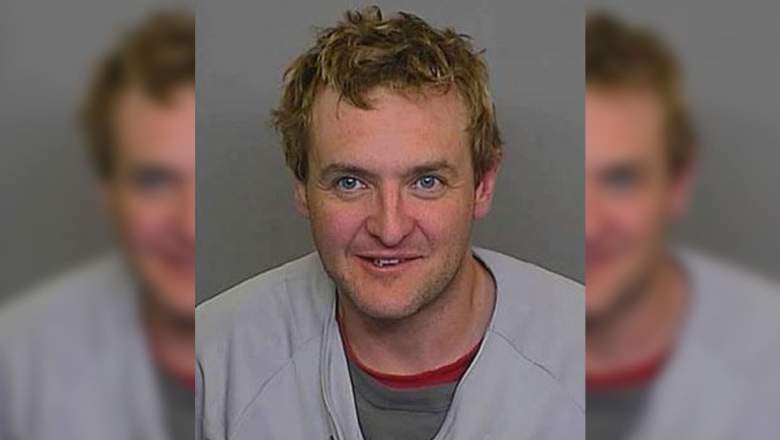 Following his recent court appearance, Malin was sentenced to two years probation and a three-day sentence in a Los Angeles jail, according to court documents obtained by Us. He will also be required to serve 30 days in a residential treatment program, pay restitution to the court,  and “make restitution” to the victim, Dr. Kirby, “in an amount to be determined” at a future hearing. Malin must also complete 160 hours of community service and is prohibited from owning or possessing any type of firearms or ammunition.

Malin is already prohibited from going anywhere near Kirby or his family. The Chief Medical Officer of LaserAway was previously granted a 10-year restraining order that prevents Malin from coming near him and his family or any of the dozens of LaserAway clinics across the country.

Malin Had a Downhill Spiral Following His ‘Big Brother’ Fame 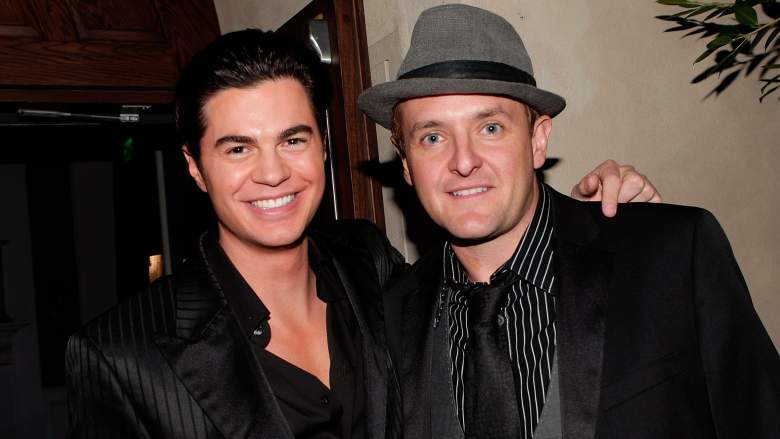 Malin and Kirby were once close friends. The two made reality TV magic when they formed the popular “Chill Town” alliance on the second season of  “Big Brother” back in 2001. While Kirby won the sophomore season of the CBS reality show,  he and Malin returned to revive Chill Town for the show’s first-ever “All-Stars” edition in 2006. Malin won the $500,000 grand prize that season.

He went on to form the Dolce Group with his longtime friend, Lonnie Moore. Malin’s restaurants, which featured celebrity investors such as Ashton Kutcher, included Geisha House, Dolce Enoteca, Les Deux,  and Ketchup.  While he found initial success in the restaurant business, by 2014, TMZ reported that Malin was hit with a judgment for not paying a restaurant landlord and that he was sued by several of his Geisha House partners for allegedly embezzling money and using it for gambling and to pay for sex.

More recently, Malin was arrested for driving under the influence, Facetiming while driving, and drug possession in Las Vegas, according to Us Weekly.

Malin’s legal troubles actually date back to before “Big Brother.” In 2001, the New York Post reported that Malin had been arrested five years prior after attempting to break into a movie studio and take secret photos. A judge sentenced the future reality star to one night in jail, probation, and community service for “carrying counterfeit government-issued identification, trespassing and injury to property, and malicious mischief.”

In the early days of reality TV, a CBS executive admitted to being “aware” of the incident before casting Malin on “Big Brother.”

“We and the show producers didn’t think this misdemeanor, non-violent arrest was enough to disqualify him or make it impossible for him to join the house,” CBS executive vice president Gil Schwartz said at the time.

READ NEXT: Inside Big Brother 23 & What’s Been Revealed So Far