One of “Big Brother’s” most legendary players is getting divorced.

Dr. Will Kirby, the season 2 champion of the CBS reality show, has filed for divorce from his wife Erin Brodie, TMZ has reported. Kirby filed divorce papers late last week in Los Angeles County Superior Court after nearly four years of marriage to the “For Love or Money” alum.

In a joint statement to the outlet, Kirby and Brodie said they will focus on co-parenting their two children.

“While we are exploring what our future will look like, our relationship is stronger than ever, just not in a traditional sense. We remain committed to being the best parents to our two children and supportive of each other as we navigate through this transition,” the exes told the outlet. 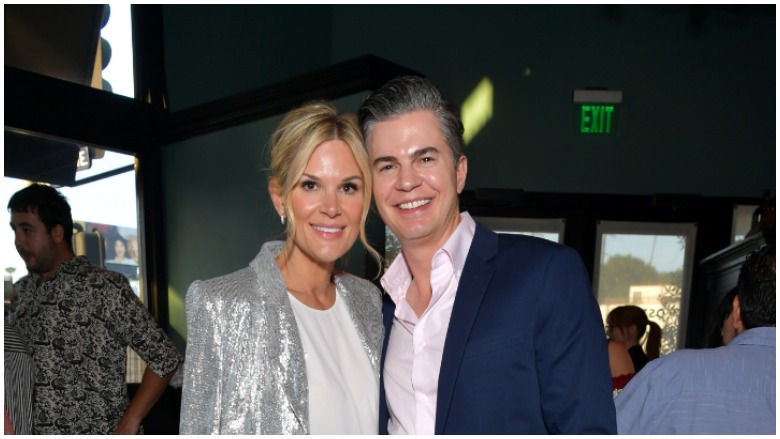 Kirby met his future wife in 2005 when they were both guests on comedian Kathy Griffin’s talk show, per Playa Vista Direct. While Kirby was known for his “Big Brother” fame and $500,000 grand prize win,  Brodie was a bachelorette on two seasons of the NBC dating show “For Love or Money,” where she won a total of $2 million, per Reality TV World. The two reality stars began dating after meeting on Griffin’s late-night show.

In 2011, E! News reported that the dermatologist, then age 38, proposed to his longtime love after six years of dating. The “Big Brother” champ set up a sunset dinner at The Beach Village at The Del on Coronado Island, which he had catered beachside by a private chef. During the San Diego-area surprise dinner, Kirby popped the question with a 9-carat diamond ring set in platinum and embellished with 18 emerald-cut diamonds But it would be six more years before the two would tie the knot.

In 2017, TMZ shared a photo of Kirby and his bride posing on the beach during their wedding. The intimate ceremony took place on the beach in Malibu and included about 50 guests, including the couple’s young kids.

The ‘Big Brother 2’ Champion & His Family Had a Difficult Year 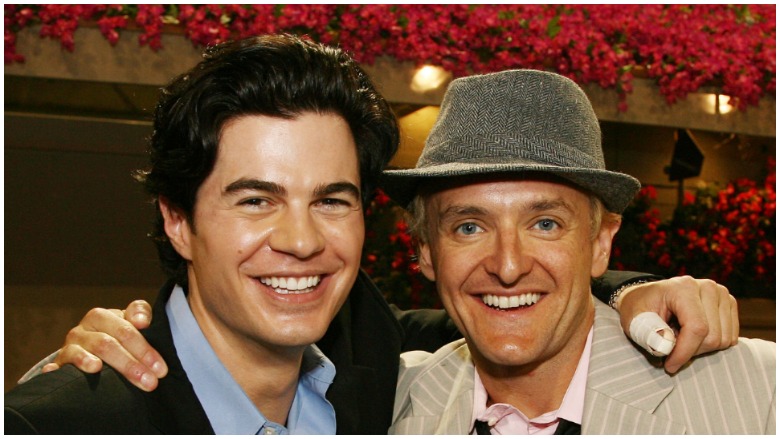 While Kirby is best known to reality TV fans as a pioneering player on “Big Brother” – not only did he win the second season of the CBS reality show, but he was part of the iconic Chill Town alliance and coined the term “showmance” – he is also a board-certified dermatologist and the Chief Medical Officer of Laser Away. Kirby has returned to the “Big Brother” house multiple times over the past 20 years and has enjoyed a regular stint as the moderator for the jury roundtable. Last summer, he turned up as a “neighbor” to the “Big Brother” players.

Kirby recently told Heavy that he tries to keep his private life “out of the media.” But he recently made headlines for settling a federal stalking case with his former “Big Brother” alliance partner, Mike “Boogie” Malin. Malin was ordered to pay restitution to Kirby after stalking him and threatening his wife and his children after becoming disgruntled because Kirby refused to participate in another reality show with him.

In June, 20201, Kirby’s attorney issued a statement to Us Weekly to express gratitude for the criminal justice system “for holding Malin accountable for his actions.”