It’s been 20 years since Dr. Will Kirby made his debut in the “Big Brother” house, but he has remained close to the CBS summertime franchise over the years.

Kirby spearheaded the iconic Chilltown alliance and coined the term “showmance” before winning the second season of reality competition back in 2001. Since that time, he has regularly returned to the “Big Brother” house to moderate the jury roundtable discussions, and during last year’s pandemic-era season, he popped in as a robe-wearing next-door neighbor.

Heavy had the chance to catch up with Kirby ahead of the 20th anniversary of his “Big Brother“ win, and he didn’t totally say no when asked if fans will see him in the “Big Brother” neighborhood this summer for its “beach club” theme, as host Julie Chen Moonves recently teased.

Read on to find out what Kirby told us about his experience on “Big Brother.” 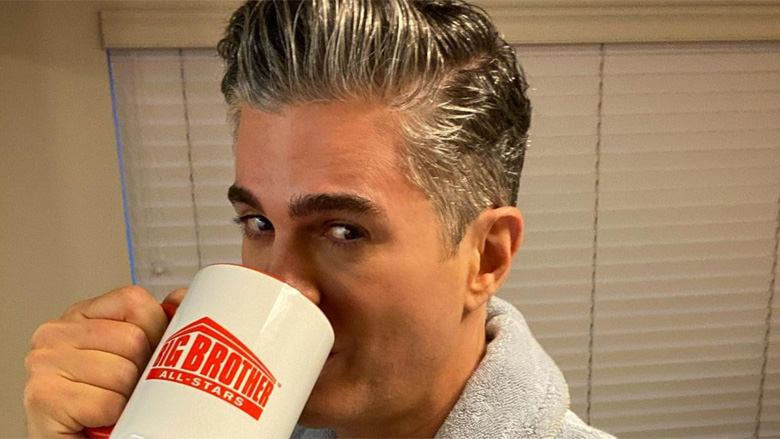 CBSDr. Will Kirby on ‘Big Brother 22’

HEAVY: It’s been 20 years since you first played – and won – the Big Brother game. What’s the biggest change you’ve seen in the game in 20 years?

Dr. Will Kirby: On one hand it seems like I played just last summer but on the other hand it feels like a different lifetime. The game has absolutely evolved over the past two decades, no secret there. But it’s the world around the game that really changed over this time period. See, let me remind you that social media didn’t exist in 2001 and I’m of the personal belief that houseguests today are much more affected. They are immersed in their screens and that, unfortunately, affects gameplay as they are more worried about public perception than about winning. I’m really fortunate to have won the show but I’m also really lucky to have won it when I won it.

HEAVY: You had just earned your medical degree when you joined ‘Big Brother 2.’ What prompted you to sign on to a reality show so early in your career as a doctor?

WK: In retrospect, that was a reckless decision on my part. That doesn’t mean it wasn’t ultimately a good decision but if a young doctor approached me today and asked if I would advise him or her to pause their medical career to go on a reality show I’d have to advise that they think really long and hard before committing to a TV experience. To address your question, I’ve always been a huge TV fan, so many TV personalities had entertained me over the years and I thought that maybe I could offer that same service to viewers myself. I signed on because I truly felt that I could provide viewers with great entertainment value. I knew that if I brought humor, charisma, a little mischief, and a kinetic story arc that there was a chance that viewers would be beguiled. And, if I’m being honest, I feel like I successfully accomplished that goal. On top of it all, I went back, completed my residency, and am now one of the most well-known dermatologists in the world so, despite that initial rash decision, it all worked out!

HEAVY: You were in the ‘Big Brother’ house in 2001 during the 9-11 attacks. How much were you told by producers, and was there ever a point when you or any of your housemates considered leaving the show?

WK: It’s impossible to understand this situation unless you were one of the three people in the house at that time. We didn’t have any context. We were the only three people in the world who didn’t know about 9-11 until a few days later – even today it’s tough to wrap my brain around. But to answer your question, the producers informed us in a kind and gentle manner. They were very sensitive to the situation. No one in the world knew what to do. But I think they managed as well as anyone could have under the unprecedented circumstances. 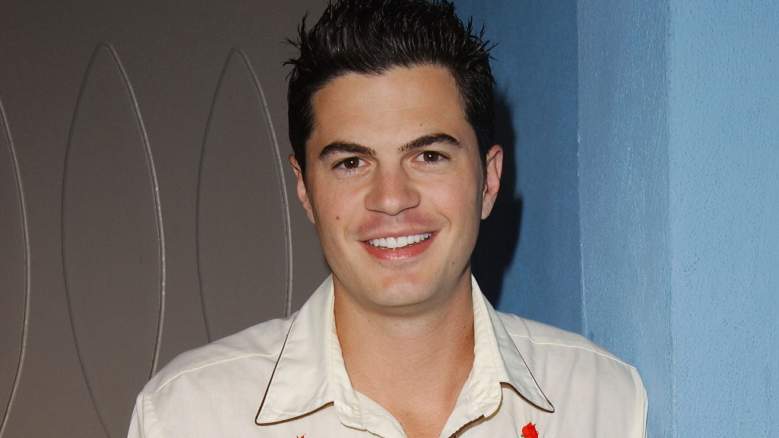 GettyDr. Will Kirby on Big Brother

HEAVY: What are some of your favorite moments from your seasons of Big Brother?

WK: My top three big brother memories are as follows: During Big Brother 2 we temporarily adopted a pig for a week. Ophelia was terrifying and adorable at the same time and it was just one of those surreal events where you look back and recognize how meta the situation truly was!

Number two, I still want to know where the giant peanut butter jar is! Winning that was exhilarating and bizarre. If you haven’t seen that episode then please check it out on Paramount +. It has to be considered some of the best 42 minutes of unscripted television from the early 2000s!

And have you ever woken up on Christmas and received presents? Now imagine that but instead of December its July, and instead of a Christmas tree, you have Neil Patrick Harris! Any way you slice it, that’s epic TV content!

HEAVY: Do you keep in touch with any of the other houseguests from your seasons?

WK: Nope! I do keep in touch with some of the show producers, however. Viewers don’t realize how difficult it is to produce the type of unscripted content we see on ‘Big Brother.’ It’s like trying to captain a cruise ship with no modern navigation devices in a starless sky. But the passengers are insane. And part of the ship is on fire. The producers have to be agile and whip-smart and constantly pivot. So it’s fun to chat with them about that. Needless to say, I have a ton of admiration and respect for them and we touch base periodically to gossip about TV. Rich Meehan, Chris Roach, Allison Grodner… all unsung captain geniuses on a ship of fools.

HEAVY: Are you able to offer a statement on the “Big Brother Winners Curse”?

WK: I’ll fully acknowledge that a number of former ‘Big Brother’ winners have fallen on really hard times. No secret there, anyone can just Google that fact. And it seems like a topic ripe for a bawdy podcast! But do their failures really have anything to do with actually winning the show? Sure, some winners can’t handle the money and the fame that accompanies a win but let’s be honest, it’s not all that much money and it’s actually very little fame. So, I’m of the personal belief that this situation is more of a discussion of correlation vs. causation. Yes, some winners have stumbled—there is a correlation. But I don’t think winning the show actually caused their issues. Let’s just hope that this season we see a strong, deserving champion, that they go on to live a happy, successful life, and that the rumor of a ‘Big Brother’ winner’s curse is debunked!

HEAVY: Last season you turned up as a “neighbor” to the ‘Big-Brother’ All-Stars. Is there any chance we’ll see you again this summer? You seemed to tease it on Instagram and it is your 20th anniversary, after all!

WK: The Big Brother “neighbor” twist had a ton of promise but I’ll be the first to admit that it didn’t live up to its potential. The pandemic obviously required social distancing and thus the neighbor was relegated to stay on his porch last summer. I’m going to politely decline to make any further comments on this front at this time other than to say that I’m 100% confident that with the pandemic slowly subsiding and the overall Covid outlook improving, we will most assuredly see some great twists on the show this summer.

HEAVY: Can you update fans on what else have you been up to lately?

WK: Here’s my shameless plug: I’m the Chief Medical Officer of LaserAway, the nation’s leading aesthetic dermatology group. We have 68 current clinics and are expanding nationwide. You can come see us in the biggest cities in the U.S. and if you can’t make it into a clinic then you can order our professional-grade skincare products online. I’m also the health and beauty reporter for Life & Style magazine and a reporter for Aesthetic Authority magazine. On the personal front, I’m trying to keep my private life out of the media but I will state that I’m a really, really, really good neighbor.

READ NEXT: Big Brother’s Chilltown Alliance: Where Are They Now?