Andy Cohen delivered some bad news to “Real Housewives” fans. The Bravo host has confirmed that there will not be a reunion for the first season of “The Real Housewives Ultimate Girls Trip.”

In a Twitter Q&A, Cohen responded to a fan who asked him, “Will #RHUGT get a reunion?”

“Doubt it. It stands on its own,” Cohen replied of the series.

In a follow-up question, Cohen was asked, “If #RHUGT got a reunion, who do you think would be on either side of you in the first seats?”

The two reality stars butted heads on the show. In the trailer for the Peacock Housewives spinoff,  Singer was seen saying “f*** you” to Moore. 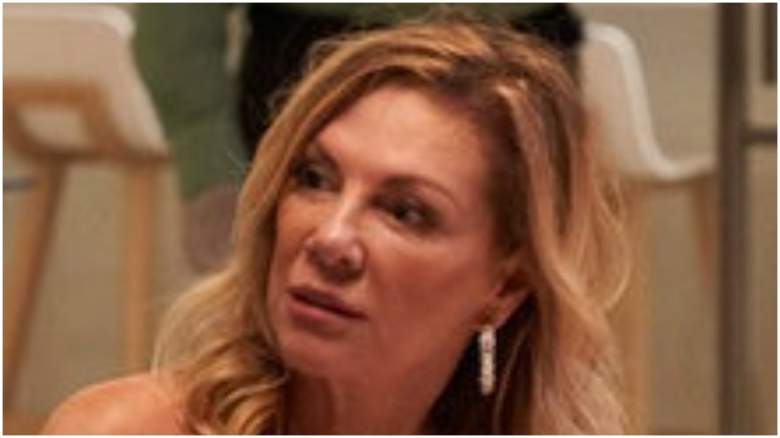 Cohen’s comments received a big reaction on social media. In response to an Instagram screenshot of Cohen’s Q&A question, fans demanded a reunion.

“We riot at dawn, a reunion is absolutely necessary!!!” one fan replied on Instagram.

Others pointed out that RHONY star Ramona Singer is long overdue to participate in a reunion.

“Ramona got out of the RHONY reunion… she needs to do a RHUGT reunion,” one fan wrote.

“Why do you keep shielding Ramona @ramonasinger from reunions??” another wanted to know.

“She needs to be put in her place and held accountable for her words and actions,” another agreed.

“Ramona may never see another reunion again,”  another wrote. 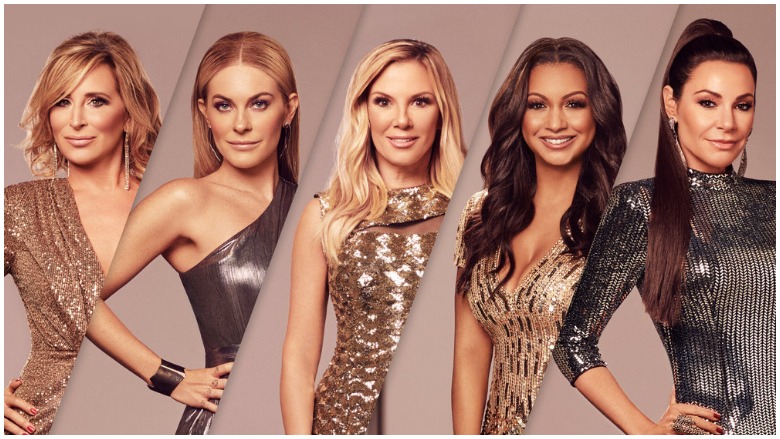 Fans are frustrated after Singer was blamed for the canceled RHONY season 13 reunion earlier this year. Singer made headlines throughout the season for her behavior toward Black cast member Eboni K. Williams.

Singer was also accused of saying of Williams, “This is why we shouldn’t have Black people on the show.” According to Page Six, an investigation into Singer’s comments is what caused the “Real Housewives of New York City” reunion to be canceled.

Singer denied making the statement and told the outlet the story was “a terrible lie.”

“It’s very disappointing that even after my name was cleared that people still want to slander me,” she said.

During a more recent appearance on “Watch What Happens Live,”  Cohen noted that Singer’s behavior — most notably at a Black Shabbat dinner hosted by Williams — was not addressed on-camera due to the scrapped reunion.

“The number one question for you people they felt like since there was no reunion you never really had to answer for your behavior at Black Shabbat,” Cohen said to Singer.

Singer apologized and said her intent had been “to connect with everybody” by sharing her own experiences,” but that she realized she should have just listened.

“When I watched it when the episode aired, I was mortified,” she said.

Loading more stories
wpDiscuz
0
0
Would love your thoughts, please comment.x
()
x
| Reply
The Bravo host revealed if there will be a reunion for the mashup series.