Regrets, Andy Cohen has a few – or at least one.

Days after making headlines for his wild New Year’s Eve CNN broadcast with pal Anderson Cooper, Cohen opened up on his Sirius XM Andy Cohen Live radio show to reveal what his main regret was from the night.

“The only thing that I regret saying, the only thing is that I slammed the ABC broadcast and I really like Ryan Seacrest and he’s a great guy,” Cohen said of the host of the rival New Year’s Eve show. “And I really regret saying that, and I was just stupid and drunk and feeling it. I was continuing the Journey rant and I kept talking and I shouldn’t have, I felt bad about that. That is what I absolutely, that I really regret. I really do.”

The Bravo host also noted that the press made it seem as though he was slamming Seacrest when in actuality it was the current version of the classic rock band Journey that he referred to as “losers.”

“The headlines about Ryan Seacrest are all like I trash Ryan Seacrest,” Cohen said. “I’m like, I really, I hope he hears the clip. You know what I mean?”

Cohen and Seacrest share a mutual close friend in Kelly Ripa. On Seacrest and Ripa’s first “Live With Kelly and Ryan” show for 2022, the morning hosts appeared on the air virtually from their homes out of caution amid the COVID-19 surge, according to People. Cohen’s diss was not mentioned. 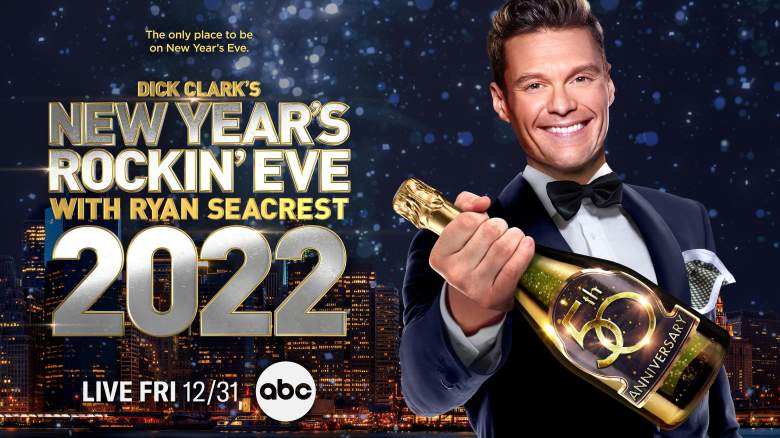 As the band Journey played for ABC’s “New Year’s Rockin’ Eve” in Times Square, Cohen went on a rant about Seacrest while Cooper looked on.

He also slammed the band, which was formed in the 1970s and has had multiple lead singer changes since, and claimed that no one could fill the original singer’s shoes.

At the end of the night, Cohen also went off on outgoing New York City mayor Bill de Blasio. He bid the former mayor an animated farewell by saying “Sayonara sucker!” after calling him the worst ever.

Cohen Revealed What He Was Drinking On the Air

Cohen was seen doing shots during the live CNN show. The day, after a hungover Cohen took to Instagram to admit, “I was a hair over-served last night, but man did I have fun! I hope you did too.”

According to Bravo, Cohen also hit his Instagram stories to reveal what he has been drinking the night before.

“I woke up to tons of questions wanting to know what I was drinking last night, specifically,” he said, before revealing that he drank  De Nada tequila and the  Japanese shochu brand Mujen, which he described as “new and it’s wonderful.”