Ariana Madix reacted to a “Vanderpump Rules” scene that wasn’t exactly how it seemed.

Following the January 4, 2021 episode of the Bravo reality show, the former SUR bartender commented on an Instagram clip that showed her longtime boyfriend, Tom Sandoval, talking about the major construction he was doing to Schwartz & Sandy’s, the new bar he is opening with Tom Schwartz. After admitting that the outside of the bar looks “very unassuming,” Sandoval revealed what appeared to be his own design plan.

“We’re going to be lowering the ceiling here,” Sandoval said to guests at his and Schwartz’s progress party. “And this front area is going to be a lounge area with six booths.

“I wouldn’t lower the ceiling,’ Vanderpump whispered to her husband, Ken Todd. “Maximize it.”

Vanderpump also expressed concern over a proposed archway and how much it would cost to create, while Todd predicted the bar owners will “lose a lot of money.”

“They’re in over their heads,” Vanderpump added.

The scene made it look as though Sandoval had grand ideas for the bar but no actual budget, timetable, or any clue on how much any of it would cost.

Ariana Madix Set the Record Straight About the Scene

In response to the scene, which can be seen in part, above, Madix revealed that the bar makeover was spearheaded by a professional design team on a budget.

“What an interesting edit to cut out the actual designers who were there and make it look like Tom is doing it,” Madix commented of the clip.

“The show is soooooo obviously edited to spin a narrative,” a fan replied. “They really seem to be set on making [Tom Sandoval] some egomaniac this season, and it’s really p***ing me off!” another wrote.

When another fan pointed out that the designers’ names and titles appeared on screen, Madix replied, “And yet, their renderings, samples of materials, and budgets we all saw are magically not in the show.”

Another commenter speculated that the designers were doing whatever Sandoval and Schwartz told them to do.

“The designers aren’t spending the money – T & T are paying them!” the follower wrote. “Of course the designers are gonna up do it!!! Don’t lower the ceiling – lower things FROM it. Cheaper, quicker, changeable!!! WTH???”

“Girl. Stop,” Madix clapped back. “You don’t know them or the Toms. i know all of them. why do ppl insist on arguing with me when i’m the one giving you information first hand. you think they are just like sure we will put a dinosaur in the middle and risk our reputation as amazing designers? no. so stop it.” 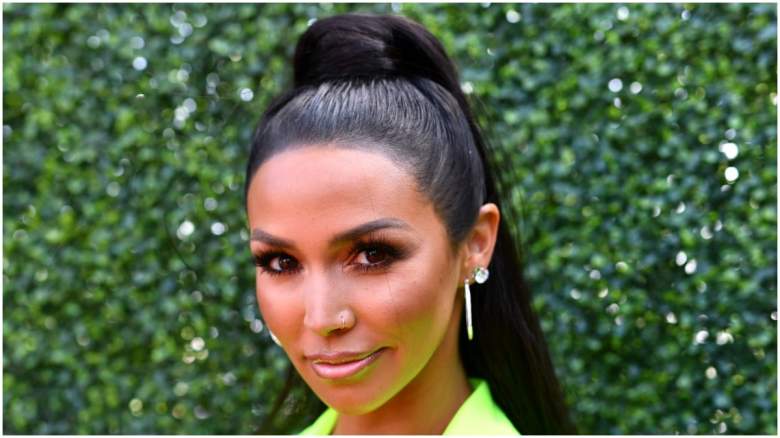 In May 2020, a “Vanderpump Rules” editor made headlines after she boasted about editing secrets on the Bravo reality show. She specifically targeted cast member Scheana Shay while speaking on the “Twisted Plot Podcast With Evelyn Marley.”  In season 7, SCheana was portrayed as boy crazy. One scene was even edited to make it look like she was flirting with Stassi Schroeder’s little brother, per People.

“If Scheana knew what was good for her, she’d befriend me because my favorite game is finding all of the embarrassing things that Scheana does and putting them all in,” former VPR editor Bri Dellinger told the podcast, per Us Weekly. “[The editors] joke that Scheana’s memoir will be ‘Death By a Million Embarrassments.’”

Dellinger also revealed that editors were instructed by Bravo to give Stassi Schroeder and her future husband Beau Clark “special heroes” edits, according to Page Six.

Dellinger was ultimately fired from the show following her comment about the edits. Shay also addressed the situation on the “Not Skinny But Not Fat” podcast.

“I’m the first person to say, ‘You know, if I’ve said it, I’ve said it. I did it.,’ “ the “Good as Gold” singer admitted. “Like, this is what I signed up to do. But it was just, it was frustrating when there are so many things that I watched and I’m just like, ‘Ugh, it wasn’t like that.’”