Jax Taylor has something big in the works.

The former “Vanderpump Rules” star has been hanging out with a fan favorite from Bachelor Nation, and some fans wonder if there’s some sort of a collaboration happening.

In a clip shared on his Instagram story, Taylor was seen posing with Blake Moynes, the final suitor on Katie Thurston’s season of “The Bachelorette.” Moynes also popped up in a clip that was shot at Taylor and his wife Brittany Cartwright’s Valley Village home, where Cartwright playfully presented the Bachelor Nation alum with a red rose.

Fans were quick to pick up on the Bravo/Bachelor pairing on social media. In the comment section to an Instagram photo of the two, a fan wrote, “Crossover event of the year.”

So what’s going on? 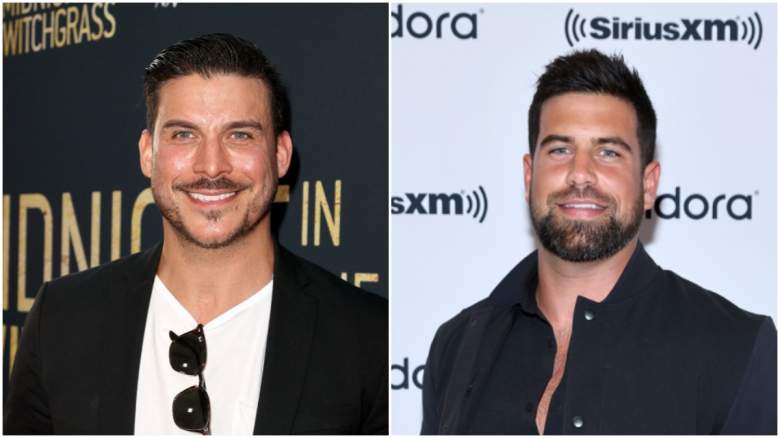 It’s unclear if Taylor and Moynes are working on something together, but they recently formed a fast friendship.

A rep for the duo told Heavy: “Blake and Jax met through having the same publicist and completely hit it off! Usually Jax isn’t the most receptive to new people as he holds a very tight inner circle, but he adores Blake! They totally hit it off and will actually be watching the Super Bowl together.“

It also sounds as though Taylor has taken Moynes under his wing regarding his newfound status as a reality TV personality. Taylor starred for eight seasons on “Vanderpump Rules,” while Moynes only recently started dealing with reality TV fame as a cast member on “The Bachelorette.”

“Jax has been giving Blake a lot of tips on how to navigate this new world right now and they are also both hockey fanatics so it really was a match made in heaven,” the source added. “Lots of very big things on the horizon for both of them but I can’t discuss what just yet!” 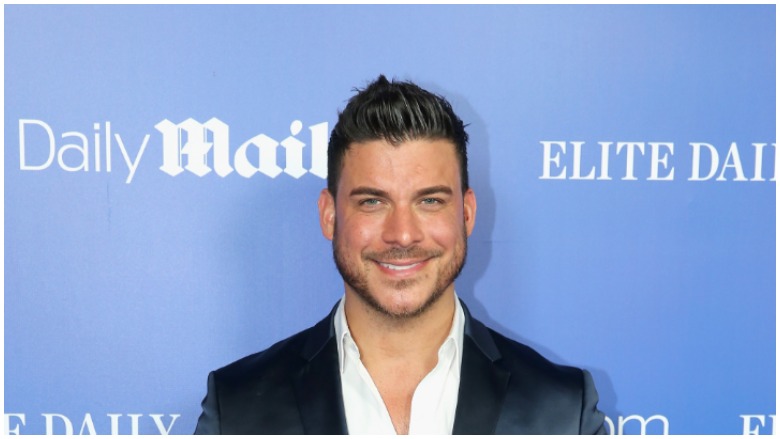 Taylor and Cartwright announced their joint exit from “Vanderpump Rules” in December 2020. Since that time, they have been focusing on their new life as parents after welcoming their son, Cruz, last April.

Taylor has teased that he and Cartwright hope to return to TV at some point soon. In a November 2021 interview with “Access,” he noted that “a whole generation” of viewers followed him and Cartwright for almost 10 years on “Vanderpump Rules,” and that longtime fans may want to see “what’s going on” with them. Taylor also revealed that he would consider being on a reality show that focuses more on his life as a dad.

Taylor also announced that he wrote a children’s book as a tribute to his late father, Ronald Cauchi, as a way for his son to learn more about the grandfather he never got to meet.

“I decided to do a book … a children’s book,” Taylor told Access last fall. “So I did an homage, kind of a like a love letter, to my son about my father. … I’m really, really proud of it. It should be coming out the summer of 2022.”