A Bravo star could be headed to the “Big Brother” house.

A third season of the celebrity edition of the CBS reality show is slated to debut in early 2022 with Julie Chen Moonves as the host, according to Deadline.

Now, new spoilers reveal that a Bravo bad boy could be joining the cast of the spinoff series that comes with a $250,000 grand prize for the winner.

But for season 3, reality TV could reign, based on newly leaked spoilers from the popular fan account@Spoilergirl1. According to the site, former “Vanderpump Rules” star Jax Taylor is currently in talks for the upcoming  “Big Brother” celebrity season nearly one year after he and his wife Brittany Cartwright announced their joint exit from the Bravo reality show.

In addition to Taylor, “American Idol” runner-up Clay Aiken. “Famously Single” star Tiffany Pollard,  and “Survivor” veteran Boston Rob Mariano are also rumored to be in negotiations for the show, per @Spoilergirl1.

The “Big Brother” teaser comes a few months after Taylor told the “Daddy Issues” podcast that he was “not walking away from TV.”

“I’m reaching out to different networks,” he said on the podcast in April 2021. “There’s some things going on that we’re talking about.” 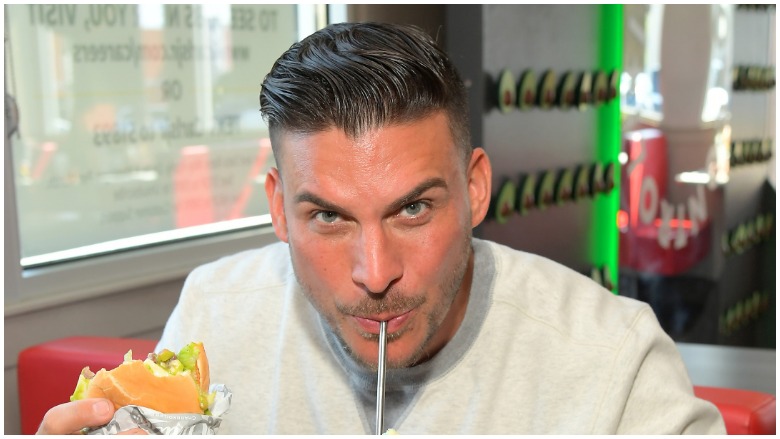 Earlier this year, Taylor was rumored to be joining “Big Brother VIP.” In June, The Daily Mail reported that the former SUR bartender was a contender to compete on the celebrity “Big Brother” spinoff based in Australia. The outlet also noted that Taylor had recently started following the “Big Brother Australia” Instagram account.

When the “Big Brother VIP” rumors came out, Taylor had just welcomed his first child with Cartwright so a temporary move to Australia seemed unlikely. But the U.S. version of “Celebrity Big Brother” takes place close to Taylor’s home in Los Angeles — and only for a few weeks –as opposed to the summer-long regular edition that has the contestants in sequester for months.

Taylor previously told Lala Kent and Randall Emmett’s  “Give Them Lala…With Randall” podcast that he had something “really exciting” in the works.

“I’m looking forward to something a little bit more fun,” he said. “I love the world I was in, but I want to do polar-opposite. I want something more light-hearted.”

He also teased that something big would be happening over the next few months and that he would have an announcement about it.

Should he ink a deal with CBS, Taylor would not be the first Bravo star to compete on “Celebrity Big Brother.” The first season of the CBS spinoff featured former “Real Housewives of Beverly Hills” star, Brandi Glanville

Loading more stories
wpDiscuz
0
0
Would love your thoughts, please comment.x
()
x
| Reply
A 'Vanderpump Rules' alum is said to be in talks for the CBS reality show.