Brittany Cartwright gave an update on the status of the relationship that she and her husband, Jax Taylor, have with former couple Randall Emmett and Lala Kent.

The “Vanderpump Rules” foursome had been tight before Kent and Emmett split last fall. According to Page Six, Kent, 31, ended her engagement to the 50-year-old film producer after incriminating pics of him surfaced online just a few months after Kent gave birth to the ex-couple’s daughter, Ocean.

During a January 2022 guest appearance on “Watch What Happens Live,” Kent said Emmett’s infidelity was “repeated behavior” that may have been going on when she was pregnant with Ocean. She also hinted that none of her friends speak to Emmett anymore.

“It’s just a situation where it’s like I was forced to tell people, and I hate even being this person, it’s you gotta pick a side,” Kent told the “Juicy Scoop” podcast on January 13. “Even if you pick his, totally fine, but just know that I don’t f*** with you anymore.”

In a new interview, Brittany Cartwright made it clear which “team,” she is on and she hinted that her husband’s once-close relationship with Emmett may no longer be the same.

Brittany Cartwright Said She is ‘Team Lala All the Way’ 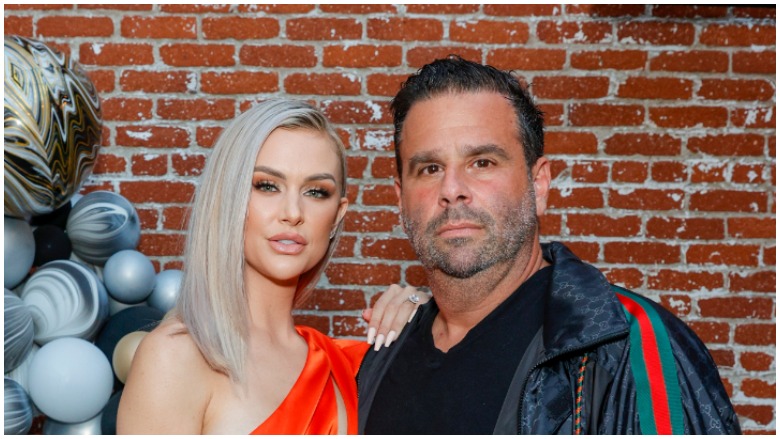 Cartwright, who gave birth to her son Cruz just a month after Kent welcomed Ocean, revealed that she is standing firmly by her friend’s side.

“I feel for her for everything she’s going through,” Cartwright told E! News’ “Daily Pop” of Kent January 13. “She’s an incredible mom.”

As for her husband and Emmett’s relationship, Cartwright noted that things may have changed and that she’s not “sure” where they stand today.

“Jax and Randall were super close,” she said. “I’m not really sure exactly what’s going on with them, but let me just say I’m team Lala. I hope the best for her and Ocean and their entire family.”

“I’m just trying to be there for her to love and support her,” Cartwright said last fall. “I don’t want to say too much about it. I’ve got her back no matter what. I’m very, very grateful for her friendship. She’s an amazing friend and an amazing mother. She’s kicking a**.” 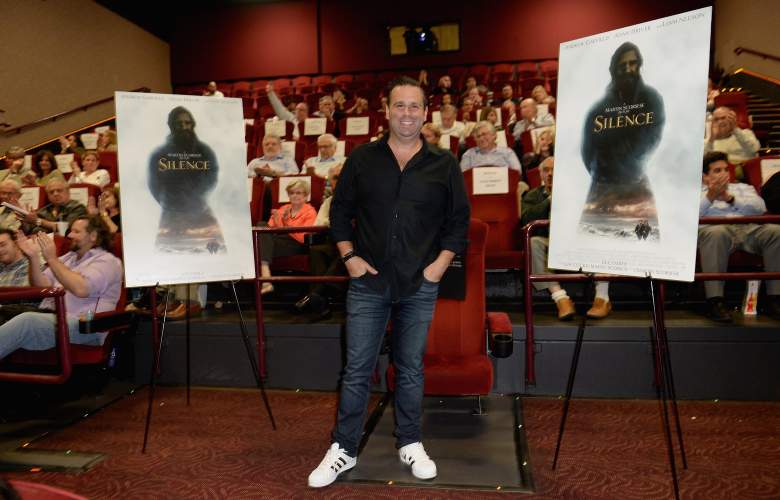 Taylor once had a close relationship with Emmett, but that seems to have changed. In a now-deleted Instagram post that was shared in March 2021, Taylor praised Emmett as a “great” man who was like a brother to him.

“I look up to you constantly, we call each other just about every day to vent about things and talk about our future, we don’t judge each other, we don’t argue,” Taylor wrote of Emmett. “You have taught me so much in the past 5 years about life and recently about becoming a father,” Taylor wrote. “You are one of the best fathers I have ever met …I am half the father you are I will be forever grateful.”

Taylor also described Emmett as “selfless” and said the film producer was “the most generous person” he had ever met.

Taylor has not publicly spoken about Randall Emmett in the months since the cheating allegations surfaced. Emmett has received support from “Shahs of Sunset” star GG Gharachedaghi, who recently went on  a Twitter storm to label Kent as a “cheater.”

READ NEXT: Bravo Star Calls Out Lala Kent as a Cheater