“The Talk” will be getting a new co-host—and it could be a major Bravo celebrity superfan.

According to a new report by The Wrap, actor Jerry O’Connell is in the final stages of talks to replace Sharon Osbourne on the CBS chatfest. The outlet noted that O’Connell, 47, has been in negotiations for the job since May and that a deal is close to being signed. He would be the first-ever full-time male co-host on the long-running talk show.

“He will bring a very different energy than Sharon did to set,” the source said of O’Connell.

“The Talk’s” current lineup of hosts includes Sheryl Underwood, Carrie Ann Inaba, Amanda Kloots, and Elaine Welteroth. O’Connell has been a frequent guest host on “The Talk” and has appeared on 35 episodes since its debut, per IMDb. 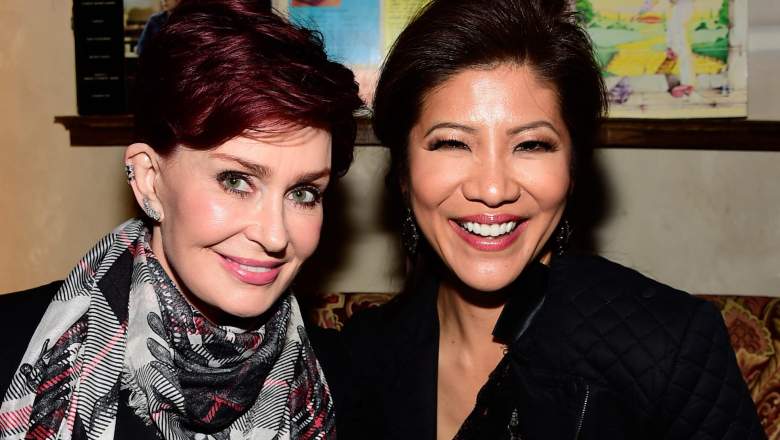 O’Connell’s potential role on “The Talk” comes a few months after Osbourne exited the show following an on-camera argument with Sheryl Underwood. Osbourne, who had been the last original co-host remaining on “The Talk,” stepped down from the show after she was blasted for defending her friend Piers Morgan’s right to give his opinion on Meghan Markle and Prince Harry’s interview with Oprah Winfrey.

Osbourne was blasted for siding with Morgan, and rumors of her past derogatory comments about former “Talk” co-host Julie Chen came out. Osbourne later told late-night host Bill Maher that racist terms were “not” in her vocabulary and she blamed “disgruntled ladies” who used to be on “The Talk” for the story, according to Variety.

Ahead of Osbourne’s departure, several other “The Talk” hosts have come and gone,  per IMDb.

Chen stepped down from the show in  2018 following nine seasons as the moderator in the aftermath of her husband, former CBS chief Les Moonves’, sexual misconduct scandal.  In addition, original hosts Leah Remini and Holly Robinson-Peete were canned after one season on “The Talk.” Marissa Jaret Winokur and Marie Osmond had short-lived stints on the show,  and Aisha Tyler and Eve also left the chatfest. In 2019, “The Talk” creator Sara Gilbert left the show to focus on her family and other career ventures

O’Connell is a Major Bravo Superfan Who Has Hosting Experience 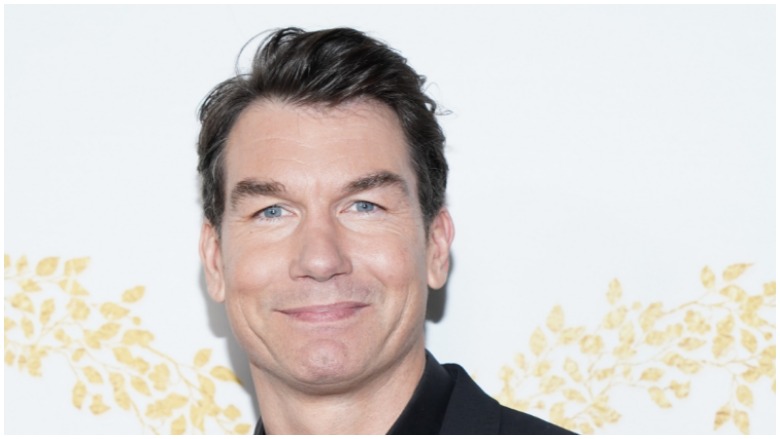 O’Connell would make for a very different dynamic on “The Talk.” While he is best known for his long acting career in films such as “Stand By Me” and “Jerry Maguire” and on the TV shows  “Sliders” and “Star Trek” Lower Deck,” O’Connell has an impressive gust hosting resume on “Live With Kelly and Ryan,” “The Rachael Ray Show,” and “Bravo’s Play By Play,” which had him dishing on all things Bravo.

His 2018 stint on Bravo’s talk show highlighted his love of “The Real Housewives” franchise and other Bravo shows. O’Connell told Bravo’s Daily Dish that he started watching “Real Housewives” with his wife Rebecca Rojmin and got sucked in by the drama.