Katie Maloney opened up about an abortion she had early on in her relationship with Tom Schwartz.

In an emotional reveal on “Vanderpump Rules,” the former SURver talked about the unplanned pregnancy that she terminated 10 years ago when she first started dating her future husband. Maloney, 34, brought up the subject as she filled out paperwork for a fertility clinic amid her struggles to conceive.

In the episode, Maloney explained to Schwartz that while she was filling out the paperwork, there was a question about prior pregnancies.

“So that’s definitely going to come up in our consultation,” she said.

In a confessional, Maloney revealed that she had an abortion in 2011 when her relationship with her future husband was rocky.

“Tom and I’d been together for a year, and it was not pretty,” she said. “We fought all the time. I wanted it to work out, but I was just like if anything, he’s going to leave and I’m going to be a single mom.”

While she also explained that she “knew” she wanted to have kids, she also knew that that first pregnancy was “not the time.”

Schwartz agreed that they made the right decision a decade ago and predicted their relationship would not have lasted had they had the child. He said at the time of the pregnancy he only had about $300 in the bank, but he did add that he would have “manned up” to support his child.

Schwartz Hinted at a ‘Sensitive’ Topic Ahead of the Episode 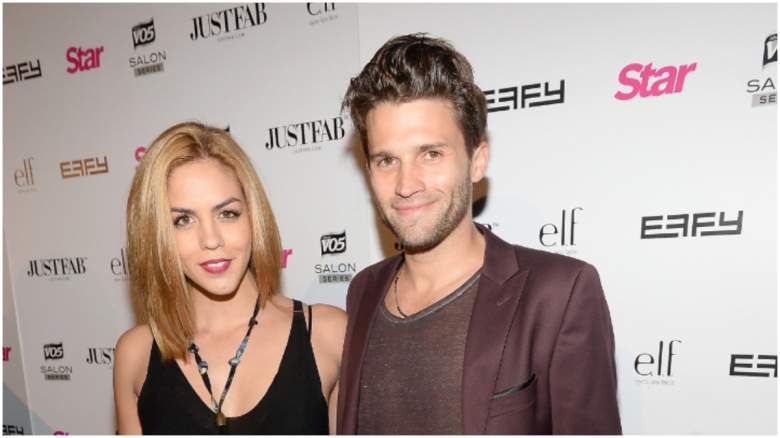 GettyKatie Maloney and Tom Schwartz in 2013.

Hours before the episode aired, Schwartz shared a photo of him and his wife on his Instagram page. In the caption to the post, he listed some things viewers could expect from the upcoming episode of the Bravo reality show, including a tea party, pickleball, and “tension.”

“Also some sensitive stuff,” he wrote. “Be gentle.”

Once the episode aired, fans offered their support to Maloney and Schwartz in the comment section.

“Fav couple!” one follower wrote. “This hits home and makes me love you two more.”

“Baby Bubs is just waiting to make an appearance when the time is right,” another fan added. 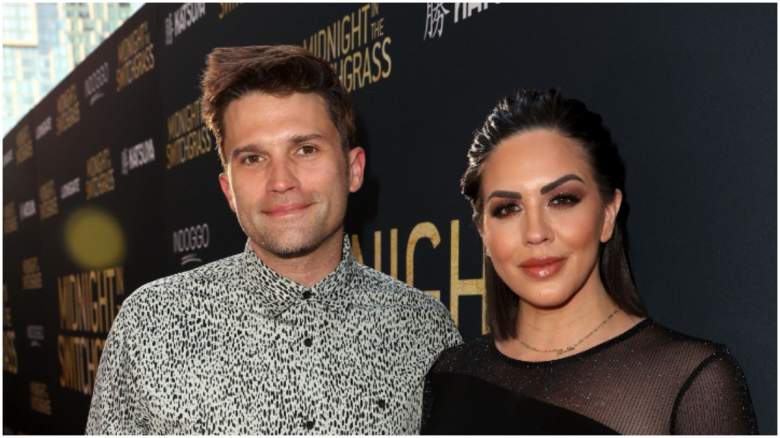 But Maloney stated that she had no fear of missing out as her co-stars became moms.

“[I have] zero FOMO,” the Bravo star told fans on social media, per Us Weekly. “I’m so happy for my friends and really enjoying being along for their journey. It will happen for us when it’s right. Sometimes it just takes time and doesn’t always happen [on] the first try.”

In the season 9 premiere, Schwartz revealed that during the COVID-19 quarantine, “Katie and I decided to really put a concerted effort into trying to make a baby.”

“There was a two-month window in which we were really working on it,” he said in a confessional interview posted by BravoTV.com.

But more recently, the bar owner told Hollywood Life that the two have taken their focus off of trying to have a baby after being locked down for so long due to the pandemic and that they plan to spend some time traveling.

“I want to go see the world a little bit before we have kids because we’re going to be on a new form of lockdown when we have those,” the “Vanderpump Rules” star said in October 2021.

Loading more stories
wpDiscuz
0
0
Would love your thoughts, please comment.x
()
x
| Reply
The 'Vanderpump Rules' couple opened up about a past unplanned pregnancy.