Katie Maloney said a near-death accident she had more than a decade ago contributed to her decision to have an abortion early in her relationship with Tom Schwartz.

In an interview on the “Reality Life With Kate Casey” podcast, the 34-year-old “Vanderpump Rules” star opened up about the freak accident she had in 2009 in which she fell 25 feet through a  skylight.

Katie revealed that her injuries, which included trauma to her brain, made her feel “f***ed up emotionally,” and that when she became pregnant more than a year later she was still not ready to become a mother. 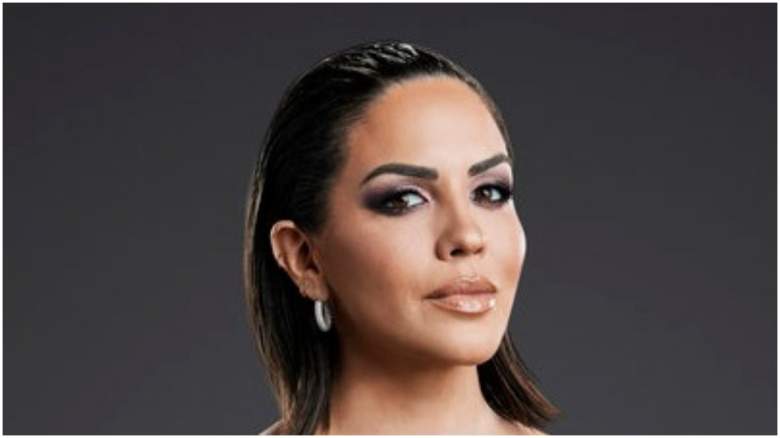 Katie previously opened up about her accident during an appearance on “The Doctors.” On the medical talk show, she revealed that she and some friends were drinking wine on a rooftop and decided to take some photos while tipsy.

“We sit down on this massive skylight and we’re taking some selfies and then I felt it sort of dip in a little bit,” she said. “Seconds later, it broke.”

Katie fell through the glass and down three stories, tumbling down steps. She suffered a broken jaw and collarbone, multiple broken ribs, and a brain injury.

In the new podcast interview, Katie said she rehashed her accident story “not to gain sympathy,” but to open up a part of her past so people could understand what she has been through and how it has affected her life.

“The brain is very complicated…it’s very hard to understand how it works, and how trauma to the brain impacts…mood, personality, emotions,” she said on the podcast. “So it’s something that I’m just still trying to understand and navigate.”

Katie has talked about why she chose not to “fix” the visible scar that remains on her chin in the aftermath of the accident. According to In Touch Weekly, in an episode of “Vanderpump Rules,” Katie said that the accident put her life in “perspective.”

“When you cheat death, you can’t help but look at things differently,” she said in a confessional on the Bravo reality show. “I had a pretty serious accident. As part of that, I have this scar on my face… I could go see a plastic surgeon and they could remove the scar, but erasing that would have erased this pretty monumental moment in my life. I like my scar. It gives me character, and it’s a badge of honor. I went through something crazy, but I’m still here.”

In the past, Katie’s husband Tom Schwartz has commemorated the anniversary of her near-death experience on social media. On November 9, 2015, he shared a photo of his wife to Twitter and captioned it, “On this day 6 years ago @MusicKillsKate almost lost her life. Today, we celebrate her life! Show her some [love] today.”

The TomTom co-owner has also paid tribute to his wife’s life on Instagram.

“She almost lost her life on this day some years ago,” he wrote in an Instagram tribute. “She is the love of my life and her light is shining brighter!