Lala Kent threw a dig at her former fiancé, Randall Emmett, during a Super Bowl party.

In a video that surfaced on Instagram, the “Vanderpump Rules” star was seen dancing to the 50 Cent song “In Da Club” as the rapper performed during the Super Bowl LVI Halftime show. The supersized performance was headlined by Dr. Dre, Snoop Dogg, Mary J. Blige, and more, but 50 Cent made a surprise appearance midway through.

In the video, which can be seen below, Kent held her 11-month old daughter, Ocean, as she danced to the tune while watching the Super Bowl with friends.

So what does this have to do with Kent’s ex? 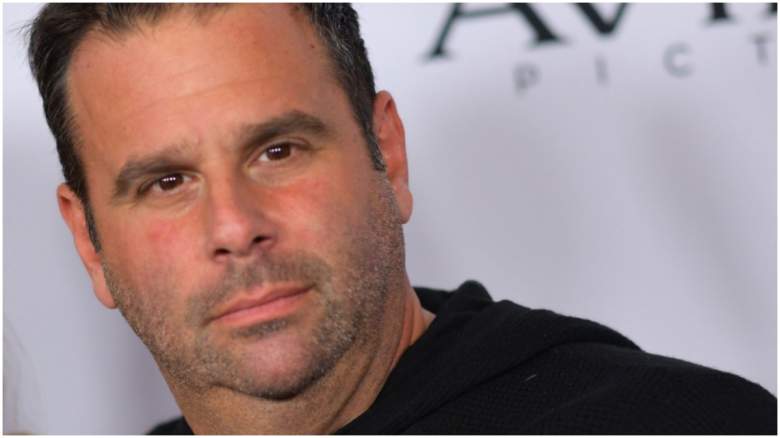 Kent’s dance party comes nearly three years after her ex-fiancé was involved in a very public feud with 50 Cent. At the time, the rap legend took to social media to claim that Emmett owed him $1 million, according to People. The rapper trolled Emmett with a series of memes and demanded that Emmett wire him the money “by Monday.”  He also shared embarrassing screenshots of Emmett’s panicked texts back to him during which the film producer made a typo and called him “Fofty” as he begged him to stop texting him. At one point, Emmett claimed he was going to the ER because he feared he was having a heart attack.

The dispute was not shown on “Vanderpump Rules,”  but 50 Cent later told “Watch What Happens Live” host Andy Cohen that while he and Emmett were partners in a  production company, Cheetah Vision Films, Emmett was also working as an executive producer on the rapper’s Starz drama series, “Power. “

“He was positioning himself publicly as my partner but he was receiving a salary,“ 50 Cent said of Emmett. “So, out of the profits that we actually made from the company, it was actually about $1.3 million that he owed.”

50 Cent also said had no regrets about publicly calling out Emmett online   because “it got me paid right away.”

According to Too Fab , during an appearance on “Watch What Happens Live,” Kent’s then “Vanderpump Rules” co-star Stassi Schroeder called the whole fight “very dark” and said she was “grossed out” by it, while fellow guest Cecily Strong noted that “Rand really emasculated himself.” 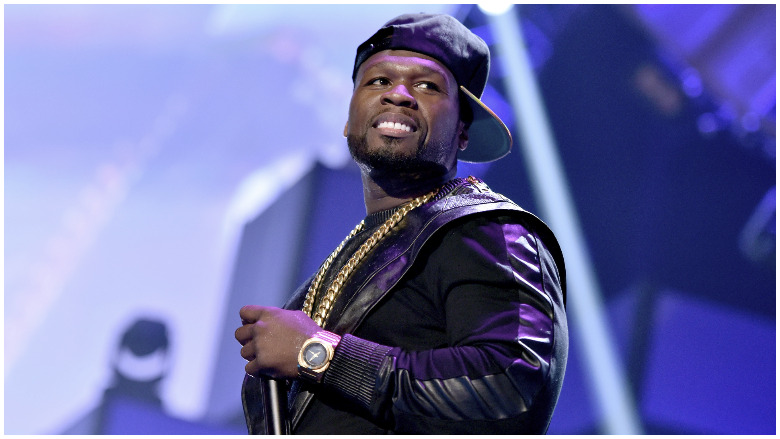 While Kent stood by her man at the time, three years later she seems to be on Team 50. Shortly after her split from the filmmaker, the Give Them Lala Beauty founder used the 50 Cent song “Hate It or Love It” to plug hoodies she was selling to announce her “bRand new” life without Emmett.

In January 2022, Kent told the “Juicy Scoop” podcast that she crushed on 50 Cent back in the day.

“Can I tell you when Fifty came out with his song ‘In Da Club’ I had the biggest crush on him,” she dished. “I was so young. I think I was still in junior high. I just thought he was the finest thing to ever fall onto the planet.”

Kent also said she would date the rapper today.

Kent also added that if Emmett’s humiliating feud with 50 were to happen today, she would tell the rapper to bring it on.

“Oh Fifty bring the dogs in,”  she said. “Here he is. You would not see me sliding in to defend [Randall] by any means.”