Lala Kent opened up about her breakup with Randall Emmett.

The 31-year-old “Vanderpump Rules” star ended her five-year relationship with the filmmaker seven months after the birth of their daughter, Ocean Kent Emmett amid rumors that he cheated on her while on a trip to Nashville.

On the December 1 episode of her “Give Them Lala” podcast, Kent gave more details about the couple’s split and her “bRand new” life.

She then revealed when she knew it was time to end things with Randall.

“The second that I felt unsafe — I said this in therapy — I said, ‘The second I get a pit in my stomach, it’ll be a different conversation,’” Lala revealed. “I got that pit and I got the f*** out. No questions asked. ‘Buh-bye.'”

Lala noted that she is “big on accountability.” She also admitted that it has been “hard” for her to watch the current season of “Vanderpump Rules,” which shows her and Randall in happier times—and her “meddling” in some of her co-stars’ relationships. Lala even called Randall a”‘stand-up man” on the currently airing season of the Bravo reality show as she blasted Scheana Shay’s fiance, Brock Davies.

“When I watch [this season of Vanderpump Rules] it’s like I was just someone who thought she was in a very different situation than she was actually in,” Lala revealed on her podcast.

After admitting that her comments about her co-stars’ relationships “didn’t age well,” she said she would address her behavior at the upcoming “Vanderpump Rules” reunion.

Lala Changed Her ‘Rand’ Tattoo to Symbolize her New Life 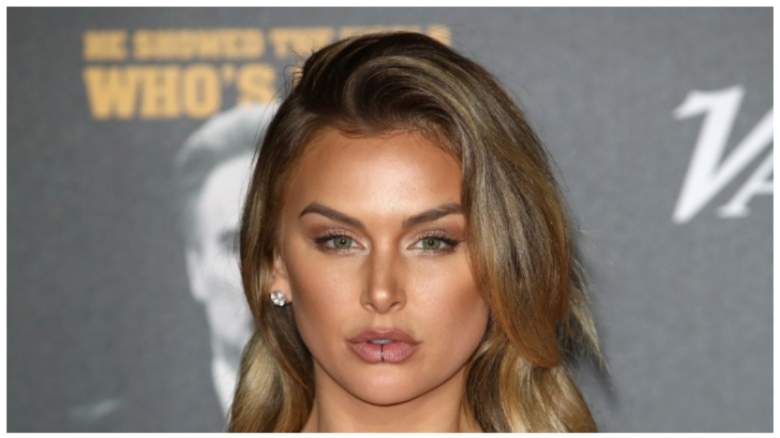 Following the breakup, Lala debuted a revamped tattoo in which she changed her old “Rand” ink to “bRand new” on her arm.

On her podcast, she revealed exactly when she decided to change her tattoo.

“I found out about the pictures of his name we shall not mention and the Nashville girls,” she told her listeners. “I decided on October 20th, the day of my book signing, that I was going to change my tattoo from [‘Rand’] to ‘bRand new.’”

She added that she loves the “vibe’ of her new ink, which is also in her own handwriting.

Lala has since released merch with the “bRand new” logo on it. 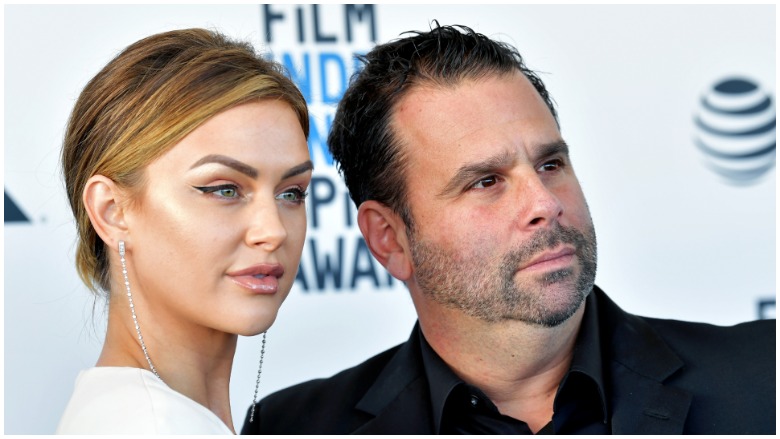 In mid-October, Page Six reported that Lala dumped Randall after discovering he was leading a “double life.”

At the time, a source told People that Lala “was completely blindsided by all of this and was living in the dark for so long,”

There have since been rumors that Randall cheated on Lala when she was pregnant with Ocean.

Leaked text messages, allegedly sent between Randall and other women, were recently exposed by the GirlGangz7733 Instagram account. After the sexually explicit texts were leaked, Lala posted a cryptic message to her Instagram stories.

“What’s done in the dark, always comes to the light,” she wrote,  according to Radar Online.

READ NEXT: Inside Lala Kent’s New Home Without Randall Emmett

If anyone deserved some Karma- it was this witch. She was doing him while he was married, did she really think he was a faithful man????

Loading more stories
wpDiscuz
1
0
Would love your thoughts, please comment.x
()
x
| Reply
The 'Vanderpump Rules' star opened up about her split from her former fiance.