In a recent interview on “CBS Sunday Morning,” Lovato opened up about her near-fatal drug overdose three years ago and revealed where she stands with her sobriety now.

“I think the term that I best identify with is ‘California sober,’” she said, per Page Six.

In Lovato’s 2021 docuseries “Dancing With the Devil,” she revealed that she still drinks wine and smokes marijuana in moderation, but abstains from hard alcohol and other drugs.

“I know I’m done with the stuff that’s going to kill me,” she said in the docuseries, per USA Today. But she added that giving up alcohol and marijuana entirely would just be setting herself up “for failure” because she is such a “black-and-white thinker.”

“I had it drilled into my head for so many years that one drink was equivalent to a crack pipe,” Lovato said in the docuseries.

In the CBS interview, Lovato added that she wasn’t “comfortable” explaining the “parameters” of her recovery and her boundaries for safety to other addicts because it may not work for them.

But Lovato’s comments aren’t working for Bravo star Lala Kent, who has been vocal about her own struggles with addiction. 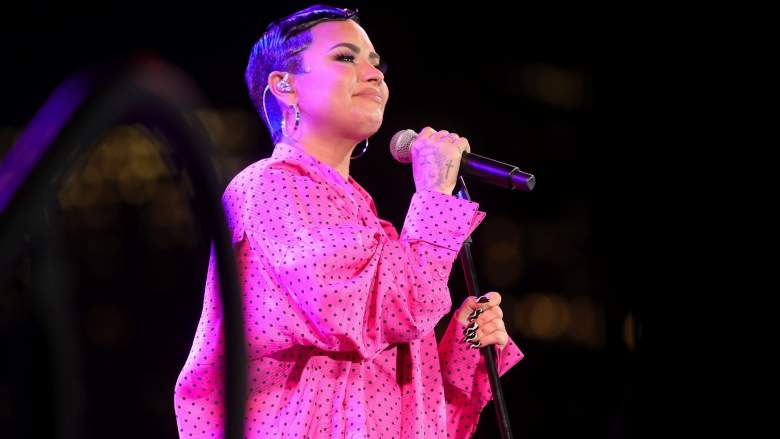 During a recent appearance on the “Behind the Velvet Rope” podcast, Kent said that while she doesn’t like to “judge,” she isn’t a fan of Lovato’s sobriety stance.

“I actually think that that’s super offensive,” Kent said of Lovato’s remarks. “There are people out there who work their a** off to never take themselves out of reality and to never place themselves in an altered state. So to say that you’re like California sober or this type of sober is extremely offensive.”

Kent who gave up drinking in 2018, said she does not believe that there is such a thing as “California sober.”

“Sober to me means that you are not taking yourself out of reality,” Kent said. “If you’re drinking and smoking weed, you’re not sober.”

Kent’s sobriety journey was documented in past seasons of “Vanderpump Rules” and in her 2021 book, “Give Them Lala.” She has been sober for nearly three years after spiraling following the death of her father, Kent Burningham.  Kent once told People that she turned to alcohol and marijuana to numb her pain after her father’s death in 2018.

The “Vandeprump Rules” star told TooFab that she was forced to “break up with alcohol” after realizing she was self-medicating with vodka sodas daily— even before showing up to film her Bravo reality show. 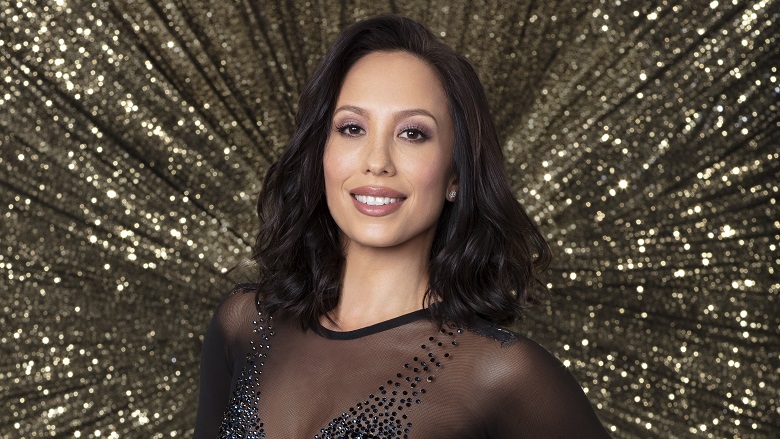 “Dancing With the Stars” pro dancer Cheryl Burke is in agreement with Kent when it comes to the “California sober” lingo. During an interview on her “Pretty Messed  Up” podcast, the two-time mirrorball champ weighed in on the idea.

“I don’t agree with California sober, let’s just make that clear,” Burke told her co-hosts A.J. McLean and Rene Elizondo. “It is black or white, there’s no gray area when you’re dealing with sobriety, and I think you’re just playing with danger.”

After noting that Lovato is “clearly not ready to stop using,” Burke added, “It’s disrespectful to use the word sober when you’re not sober.”

Burke has been open about her issues with alcohol.  In an interview with “Good Morning America,” the dancer credited her husband, actor Matthew Lawrence, for helping her get sober several years ago. Burke quit drinking for good after her engagement party in 2018.

Burke revealed that her drinking got out of control when she first moved to Los Angeles and started competing on ABC’s celebrity ballroom competition.

“It became an issue. And it became an everyday thing for me,” she said of her partying. Burke revealed that she didn’t want to fall down a “slippery slope,” so she started therapy sessions to deal with her addiction.